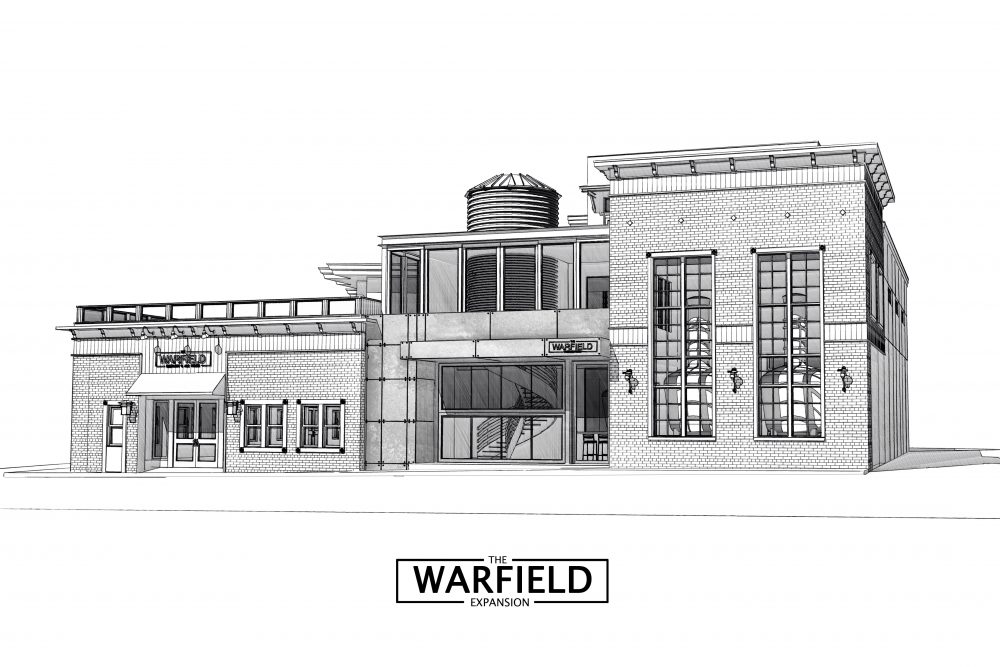 After opening in 2015, Warfield Distillery & Brewery announces its expansion of its operations in Ketchum, Idaho. The Grand Opening for its expanded business operations is scheduled for June 27, 2020 in the Idaho town more famously known for being adjacent to Sun Valley. 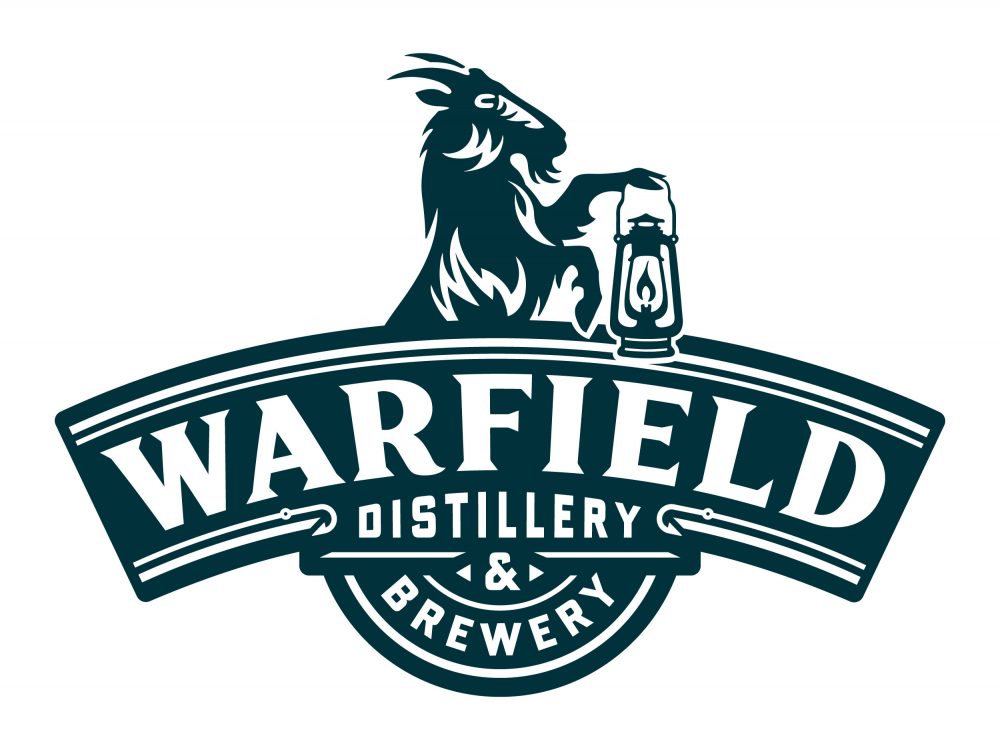 The Warfield Distillery & Brewery expansion allows for the full-time employment of at least 4 staff members and adds 12,000 square feet to its operations all during the COVID-19 pandemic. This expansion will allow for increased brewery and distillery production, new tasting room, and dedicated event space.

Warfield Distillery and Brewery first opened its doors in 2015, born from a love of home-brewing and local pubs. With the opening of Warfield, founders Alex Buck and Ben Bradley knew immediately that they wanted to commit themselves to time-honored methods of distillation and brewing, and simple clean ingredients. Since its inception, The Warfield has brewed organic beers using only organic, non-chemical or pesticide ingredients, and whole leaf hops; prioritizing quality over quantity. In 2019, James Beard Award Winning Chef Jay Vergge, joined the team to bring his love for simple, clean ingredients to the gastro-pub menu.

In spite of extreme economic hurdles, including almost 12 weeks of closure, cessation of all construction and a community that was rocked by the COVID-19 pandemic, Warfield stayed steadfast to its vision and mission and remained determined to reopen its doors and celebrate a grand opening in the summer of 2020. As a fixture of Ketchum’s downtown main street, the historic building, now with its new addition, offers an opportunity for engaging a revitalized community and full-time employment for an expanded staff.

An expansion to its original footprint, the expansion adds 5,000 barrels in increased brewery production and 5,000 gallons in on-site distillation for The Warfield’s Gold Medal winning Organic Single Malt American Whiskey and Silver Medal winning Organic Gin. Additionally, the expanded footprint will offer a complete tasting room for the 14 seasonal beers offered on tap and house spirits, as well as an onsite bottle sales room stocked with seasonal and limited release beers, as well as house spirits.

“This expansion was always a part of the original vision and will now enable us to meet the high demand for our organic beer and spirits as well as provide extended business operations to create stability for both our business and our employees,” said Alex Buck, co-founder of Warfield Brewery and Distillery. Ben Bradley, co-founder, added, “After such a long construction phase, unforeseen delays, and our COVID-related closure, we’re really excited to finally get to share the new space with everyone.”

The Warfield is officially open to the public under its original footprint as of June 8, 2020, complete with full tap selection and a refreshed summer menu filled with gastro pub favorites and new selections. The June 27 Grand Opening will be open to the public and self-guided tours, special tasting and pairing menus, and free beer and merchandise.