Two and half years ago Charlie Devereux left Double Mountain Brewery, the popular brewery and pizza spot in Hood River that he co-founded with Matt Swihart. Since Devereux’s departure, Swihart has continued to lead Double Mountain in being a top craft beer destination with a second pub location to open in Southeast Portland at the former Mickey Finn’s location.

This past Friday in the OLCC weekly license applications Devereux’s new brewery was in the listing. It has been somewhat known that he was working on a new brewery project here in Portland but what wasn’t known, at least publicly, was the name of the brewery. According to the OLCC filing the brewery will be known as Wayfinder Beer. (We reached out to Devereux but have yet to receive a reply back.)

Located in Inner Southeast Industrial Portland, at 304 SE 2nd Avenue, only steps to the north of Produce Row Café, Wayfinder Beer is sure to become a popular destination in Portland’s redeveloping warehouse district.

Another interesting tidbit we learned from the OLCC filing is that Rodney Muirhead is listed on the filing. Muirhead is best known for operating Podnah’s Pit Barbecue and La Taq. With this combination of Devereux and Muirhead, Wayfinder Beer is sure to be a culinary delight in this changing neighborhood.

Rumors on the brewing operations are that Kevin Davey will lead this portion of the endeavor. Davey has quite the brewing resume spending time at Chuckanut Brewery in Bellingham, WA,  Firestone Walker Brewing and most recently as the head brewer at Gordon Biersch Brewery in Seattle. With this background we look forward to what he has in store for Wayfinder Beer.

From walking by the future home of Wayfinder Beer there is brewing equipment inside the large glass windows that face westward. But what lies between 2nd Avenue and the building is a large lot that is sure to make a great beer garden. This is the spot that the short lived The Row, an Inner SE Food Cart Pod, was located from late 2012 for a couple of years.

Once we learn more information on this new project from Devereux and Muirhead we will be bringing this to you. 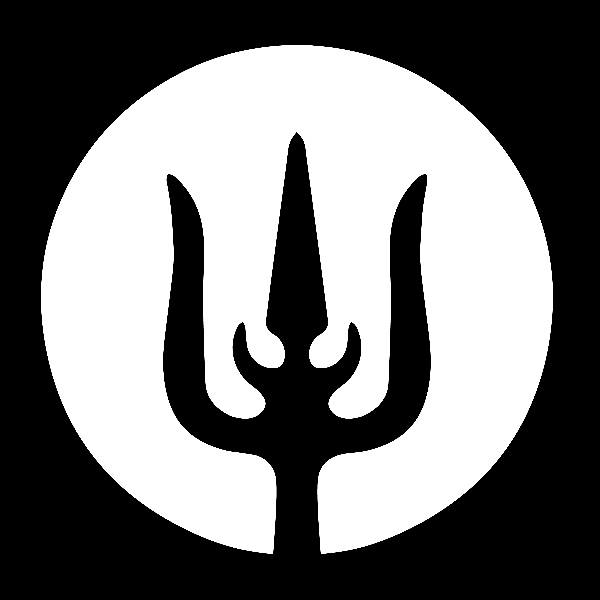 Here is more info since we here at Brewpublic broke the news yesterday, January 11th on Wayfinder Beer from the brewery’s press release that was dated January 11 but not actually released until January 12…….

A 10-barrel capacity, four-vessel lager brewhouse built by local fabricator JV Northwest will sit adjacent to the main dining area, giving patrons an up-close look at the brewing process. A custom-built wood-fired grill will anchor the open kitchen at the other end of the space. In the center of everything is a 2,200 square-foot wood-planked deck with fire pit, providing an elevated sanctuary from the neighborhood’s industrial bustle.

The three founders envision a space that’s warm, comfortable and characterful, with a touch of a modern edge. Design work by Portland-based Works Partnership Architecture injects energy into the brick-walled edifice, with new skylights and a steel-paneled back bar and glassware-filled bar overhang. “We told WPA that we wanted our bar to be a ‘temple to glassware’ and they came back with some very cool ideas,” says Devereux.

The project began as a collaboration between Devereux and Jacobson, who bonded over shared experiences as entrepreneurs and beer lovers. “Matt was a big Double Mountain fan,” says Devereux, who left the company in 2013 with an idea for a new Portland venture. “And I was really impressed with Sizzle Pie’s terrific branding and marketing. But we really didn’t know each other. A mutual friend made the connection for us and we were off to the races . . . I was having lunch with Rodney about six months later and he expressed interest in joining the team as a partner,” Devereux continues. “It took me about two seconds to say, ‘Yes, absolutely!’ I think Matt’s reaction was even quicker.”

Muirhead, who won Willamette Week’s Restaurant of the Year in 2011 for Podnah’s Pit, is designing a beer-friendly menu with his signature style: inventive yet gimmick-free, and executed to the highest standards. Sandwiches (think smoked prime rib cheesesteak, duck confit bahn mi), house-made sausages, pretzels and snacks will dominate the all-day menu. The grill will take precedence in the evening, delivering steaks, chops, coal-roasted vegetables, and much more. The menu boasts vegan and vegetarian options as well.

Muirhead’s management team from Podnah’s and La Taq will run daily operations. Wayfinder will be open for lunch and dinner seven days a week.

In its quest for world-class lagers, Wayfinder has hired award-winning brewmaster Kevin Davey, recently of Gordon Biersch in Seattle, to lead the brewing effort. Davey has won gold medals at the Great American Beer Festival for his lagers, after getting his start in brewing at German-inspired Chuckanut Brewing Company in Bellingham and a pit stop at Firestone Walker Brewery in California.

Pilsners and other lagers will star, but they won’t be alone: Wayfinder plans to brew a wide variety of beers, including American and Belgian-inspired ales. “I think we’ll be about 50/50 lager vs. ales,” Devereux notes. “We’ll see what our customers are digging, and brew accordingly. But we all love how perfectly a great lager can complement great food.” A full bar is planned as well, with custom drinks designed by local mixologist Jacob Grier, author of “Cocktails on Tap: The Art of Mixing Spirits and Beer.” Long-time Portland craft beer icon Jonathan Carmean will serve as bar manager.

The brewery will be located at 304 SE 2nd Avenue in the City Sign Building, just around the corner from Produce Row Cafe. With a footprint of approximately 8,900 square feet, Wayfinder has expansion room to meet wholesale demand. Devereux estimates the facility can ultimately support up to 7,500 barrels per year of production.