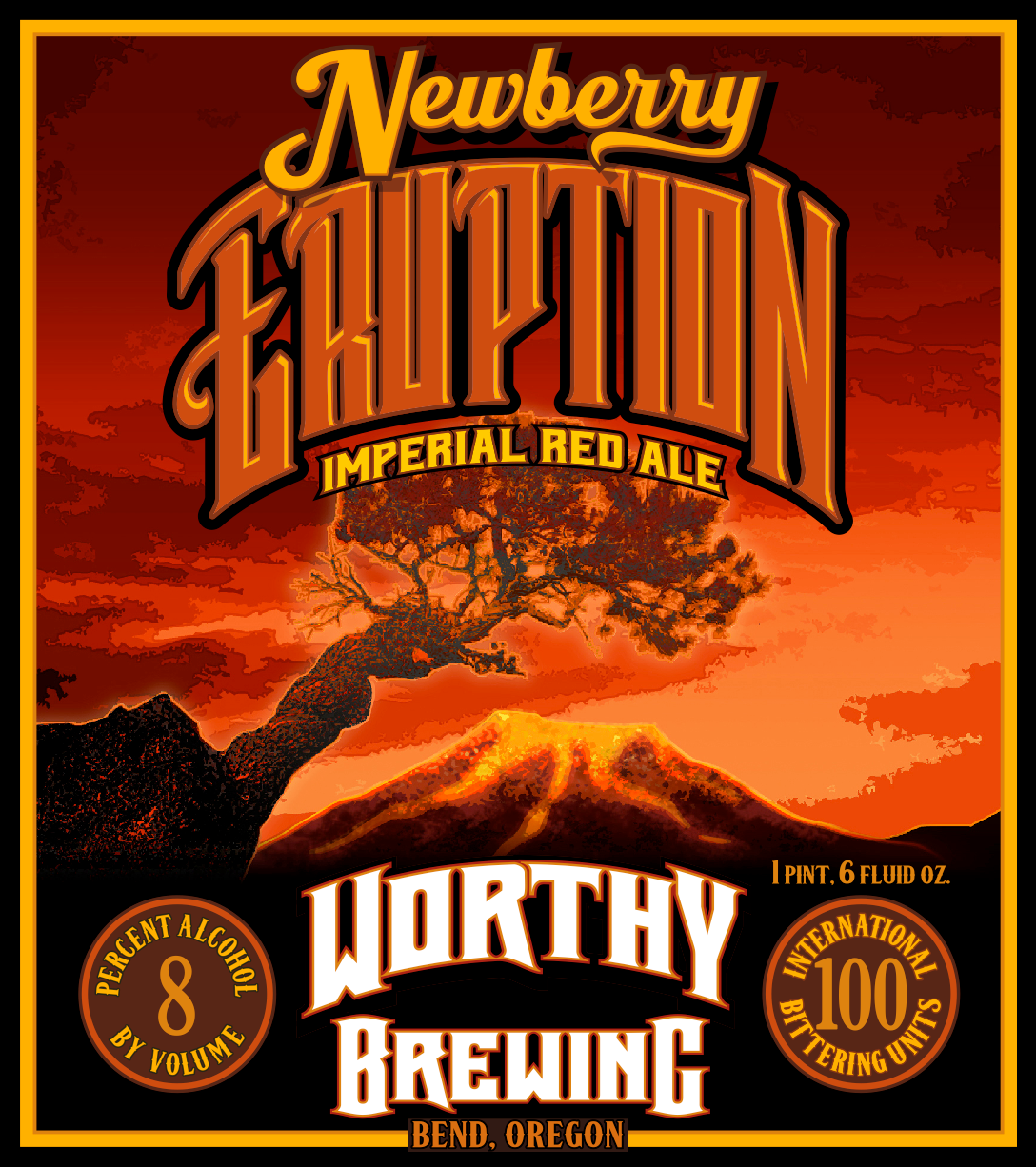 Worthy Brewing Company has announced a series of limited edition beers that have been inspired by the 25th Anniversary of the Newberry National Volcanic Monument. Dedicated on November 5, 1990, this monument includes the Newberry Volcano and 50,000 acres of land surrounding it.

The Eruption Imperial Red Ale is one of Worthy’s most popular year-round offerings, which, along with the name, was the perfect fit for the series. The limited edition 22-ounce bottle will be released in Oregon only, with $1 from each bottle going to Discover Your Forest, which supports programs and visitor services in the Deschutes & Ochoco National Forests and interacts with over 200,000 visitors per year. 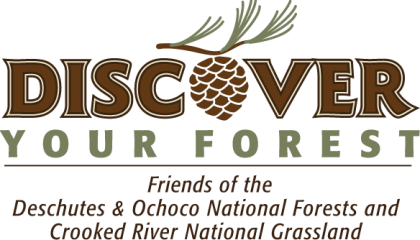 The series will continue with another release in February 2016 and the final in the series in June 2016, each with a limited edition 22-ounce bottle and $1 from each sale going to Discover Your Forest.