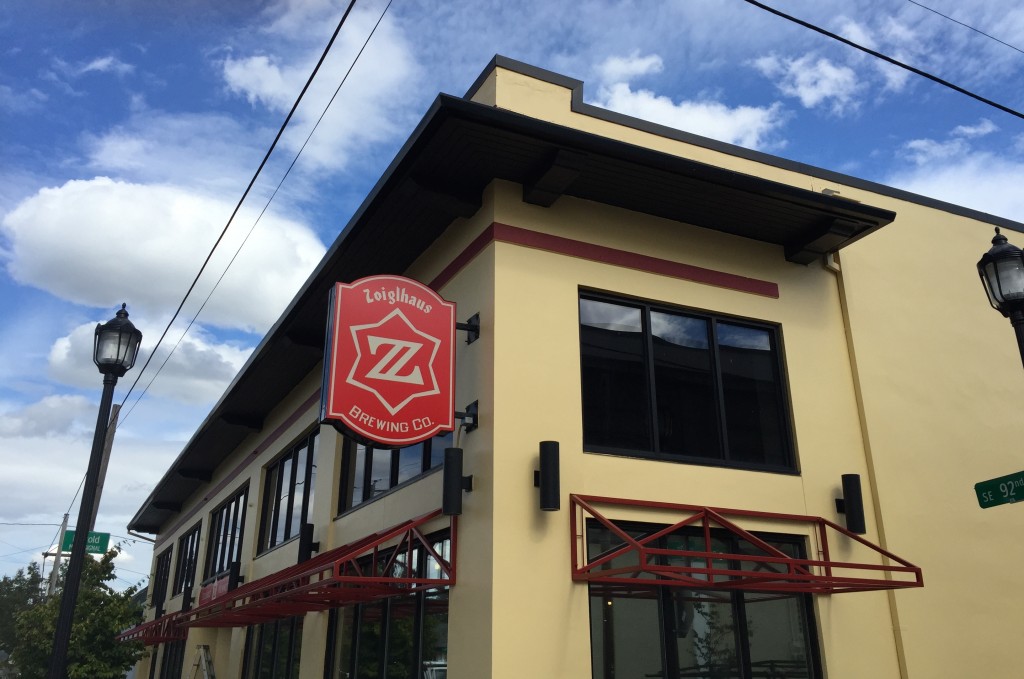 After months of planning and much anticipation, Portland’s Lents Neighborhood finally has a craft brewery about to open its doors to the public.

Welcome Zoiglhaus Brewing Co. to one of Portland’s largest and most southeastern neighborhood, Lents. Lents is also one of Portland’s most diverse neighborhoods as well as one of the city’s oldest. Starved for culture in one of the Rose City’s least corners, Lents’ Zoiglhaus named for a drink dwelling of the people of Eastern Bavaria. Read more up on the origin by clicking here.

Readers should be fired up to know that Zoiglhaus’ beers will be brewed for and by the community under the direction of brewmaster Alan Taylor of Pints Brewing and formerly a brewmaster of Widmer Brothers and Full Sail Brewing.

According to general manager Greg Skow, Zoiglhaus Brewing was conceived in 2011 and will at last open this Monday September 21, 2015 at 5716 SE 92nd Ave. in Portland, OR (between SE Ramona and SE Ellis Street) adjacent to the Eagle Eye Tavern, across from the Lents farmers market and a stone’s throw from the confluence of SE Foster Blvd and Interstate 205. 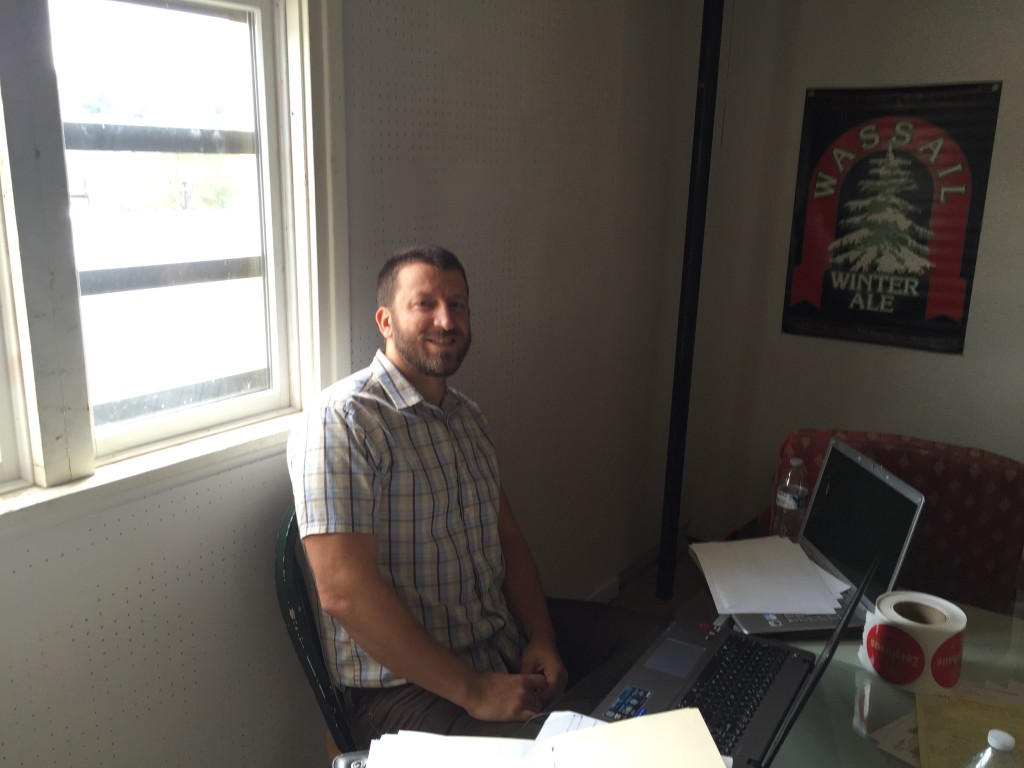 To kick things off on the first day of autumn, Zoiglhaus will feature ten unique draught selections, most of which are to be initially produced at Pints Brewing. These include the following:

It will be exciting to taste the mostly sessionable and nuanced craft beers of Taylor who brings a spirit of adventure and a breadth of experience to a thirsty neighborhood. As a bonus, the space will truly serve as a public house with a full food menu and plenty of seating. Skow informs us that the capacity of this open and naturally lit historic space will be about 200. At some point in the future, Zoiglhaus will make use of a spacious loft above the public house for special events. 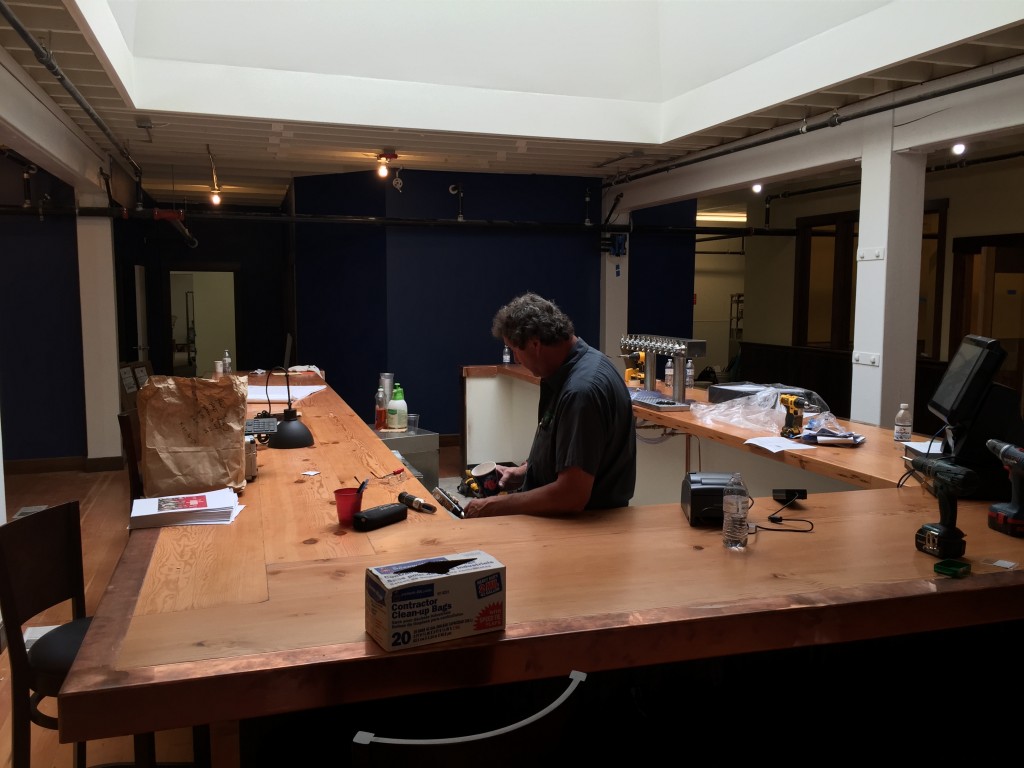 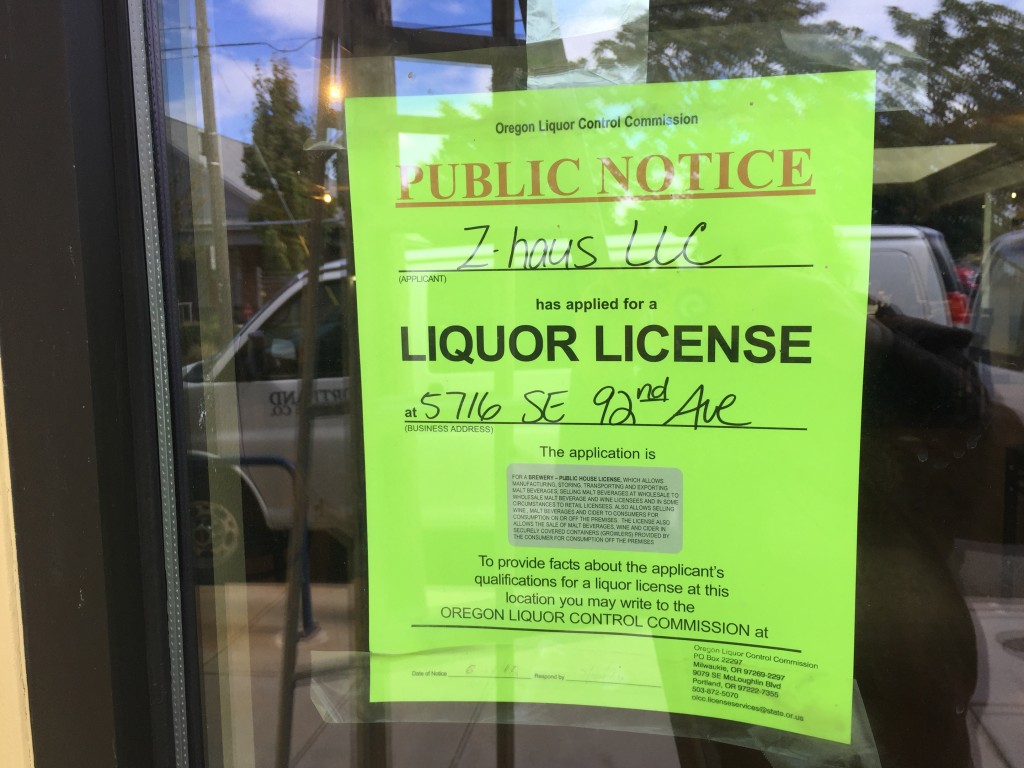 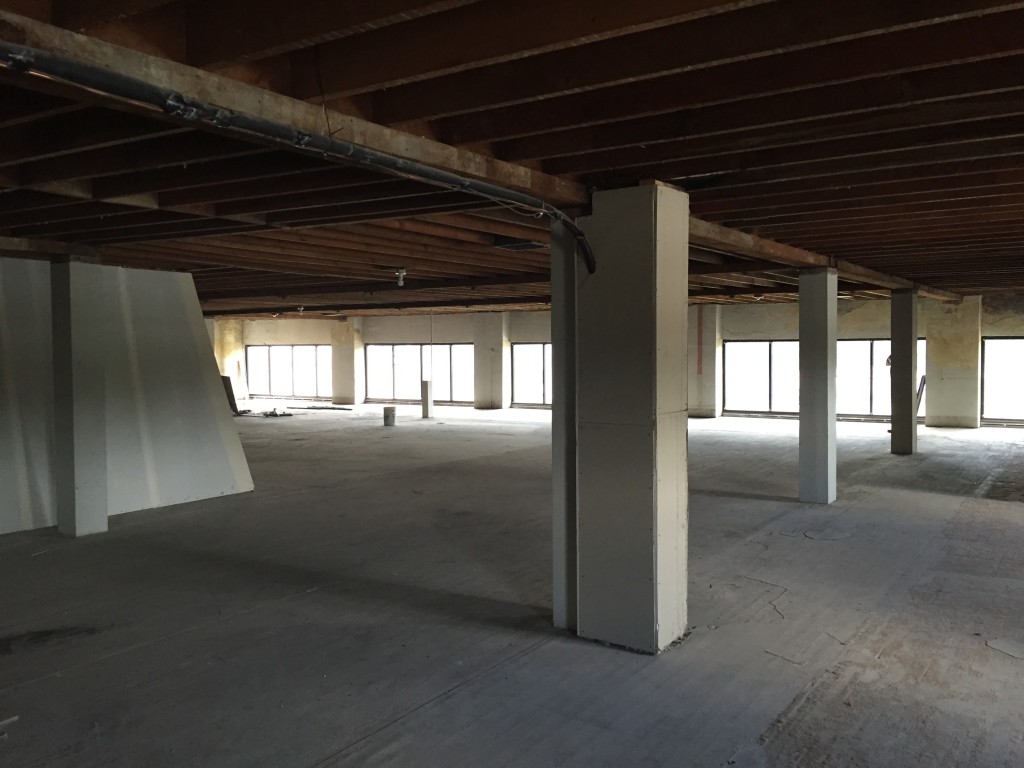 Zoiglhaus Brewing is in part made possible thanks to the Portland Development Commission (PDC) which has played a roll is the growth within much of the city. With regards to the Lents Neighborhood, the PDC’s website states:

Neighborhood business vitality is central to the development of the Lents Urban Renewal Area. Job generation, small business support, and infrastructure improvements to foster community growth and vibrancy are the focal points for PDC’s work in Lents.

I look forward to meeting you in my neighborhood for a pint at the ‘Haus.