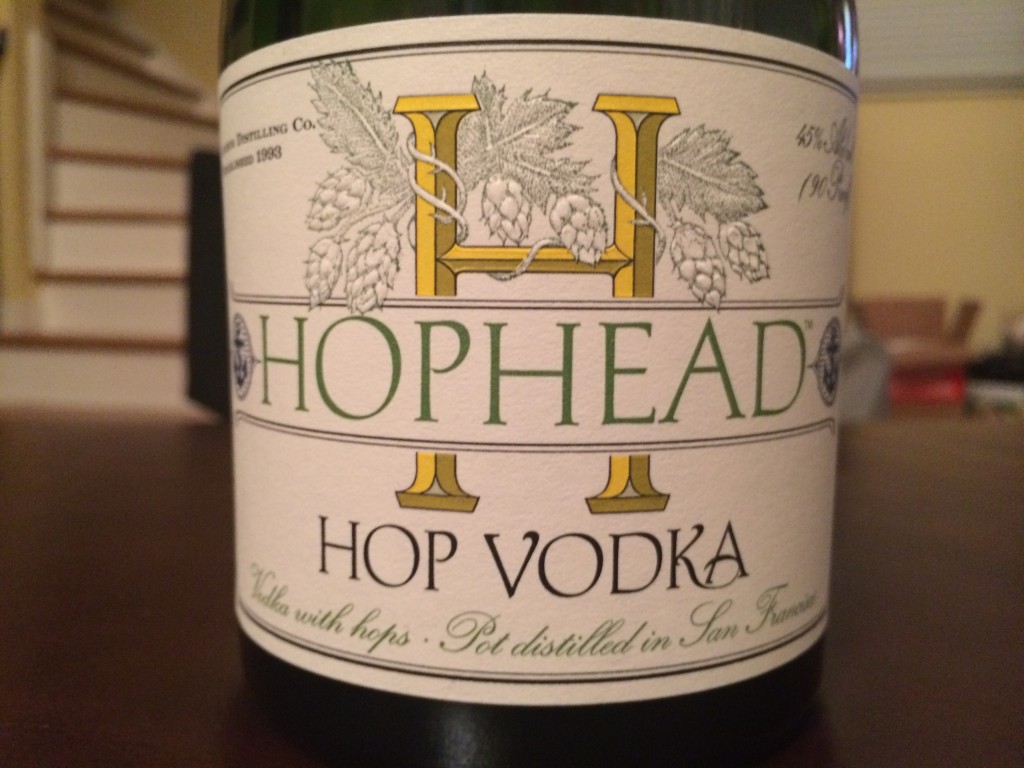 Anchor Brewing has its origin dating back to 1896. Throughout the past century Anchor continued to brew its first and most popular beer, Anchor Steam. After experiencing a few financial setbacks Fritz Maytag purchased the brewery in 1965. Over the years Maytag would expand the brewery’s offerings and make it one of the originals in the era of craft beer.

Then in 1993 Maytag began its next venture into the frontier of spirits when Anchor Distilling was born. Just as he did with the craft beer movement, Maytag also helped kick start the craft distilling movement. Since its distilling operations began, Anchor received some notoriety for its Junipero Gin and Old Potrero Whiskey. 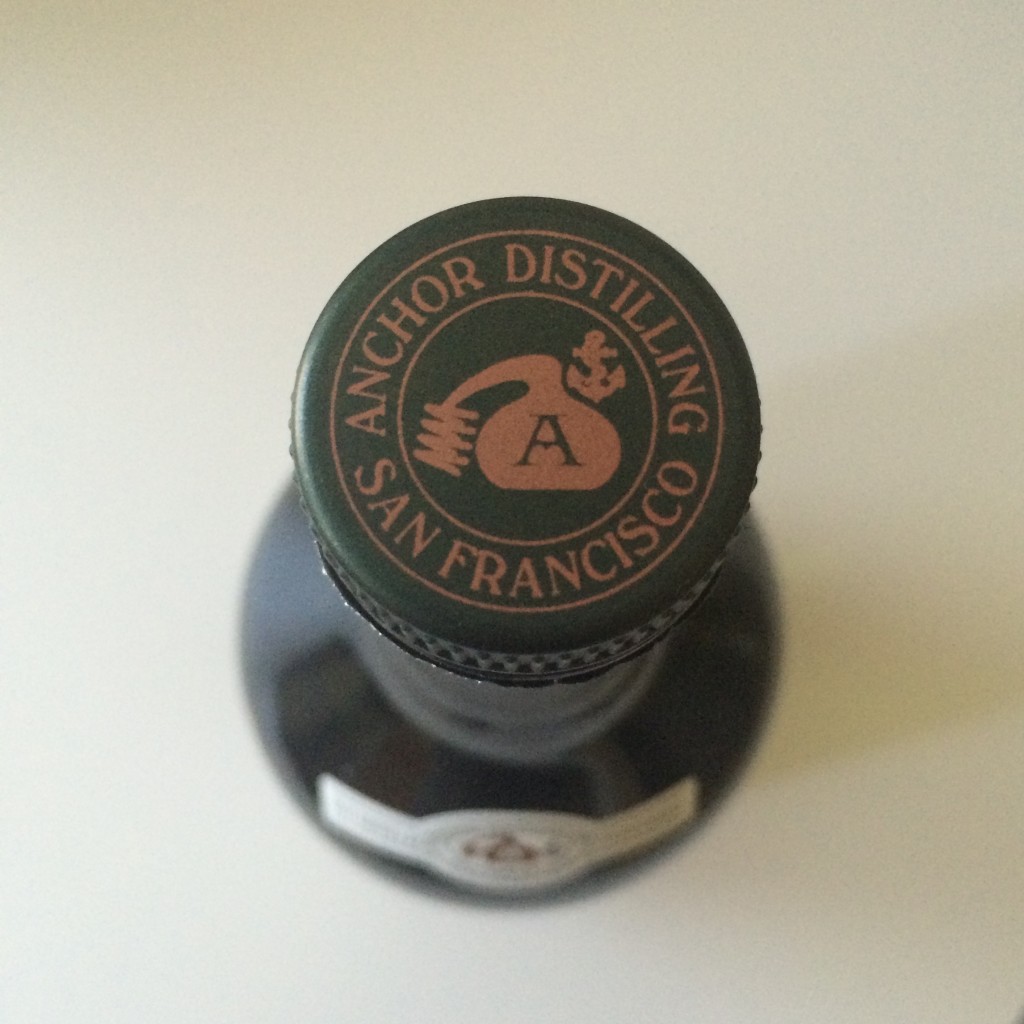 Now comes Anchor Distilling’s new offering in which it combines its knowledge of both craft beer and craft spirits with its launch of HOPHEAD Vodka. This vodka is entirely distilled from two different types of dried hops from the Yakima Valley.

Upon opening the bottle of HOPHEAD Vodka, one is overcome by a strong fragrance of hops. It’s almost as if you were walking in a hop field that is just about ready for harvest. And then when the HOPHEAD Vodka hits your tongue, a strong presence of hops is very evident. It is definitely a unique flavor that any fan of hoppy beers is sure to enjoy. 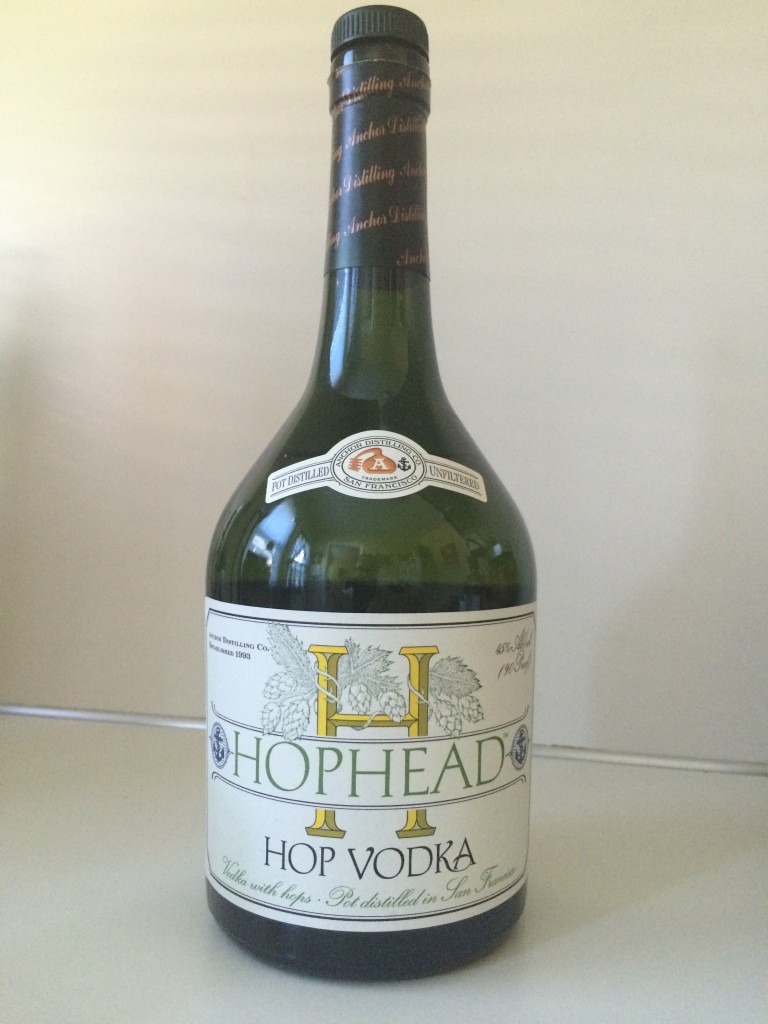 David King, president of Anchor Distilling and the creative mind behind brands like No. 3 London Dry Gin, The King’s Ginger Liqueur and Pink Pigeon Rum, arrived at Anchor in 2011 and was immediately mesmerized by the aroma of hops permeating Anchor’s brewery and distillery. No stranger to innovation, David thought, “We have all these hops and a distillery on site – why not combine the two?” After much experimentation, head distiller, Bruce Joseph and brew master, Mark Carpenter, two of the original visionaries of Old Potrero Whiskey and Junipero Gin, developed HOPHEAD Vodka using Anchor’s small copper pot stills and two varieties of hops used in the brewery.

“We’ve been looking to add a vodka to our portfolio for quite some time, but couldn’t seem to find the right fit,” added King. “So we decided to distill our own, blending the history and heritage of our brewery and distillery, creating an amazing liquid that fits perfectly in our portfolio of craft spirits.”

Whether as a modifier in cocktails, or served on its own, this aromatic vodka is the perfect base spirit in a martini, Bloody Mary, beer cocktail, or as an ice cold shot with an Anchor beer back – marking the first beverage created for spirits and beer lovers alike.

HOPHEAD Vodka can be enjoyed in a variety of cocktails and a few various recipes can be found here. We recently made Anchor’s suggested Hoppedup Mary with a few tweaks. 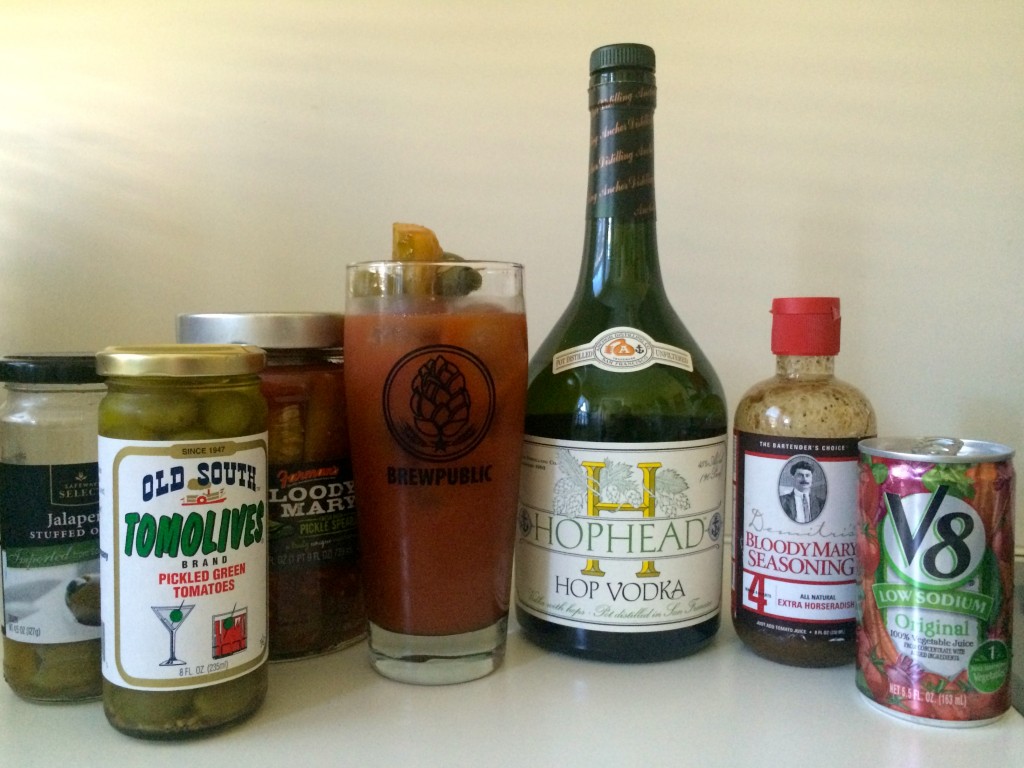 We also used HOPHEAD Vodka to make one tasty Greyhound. After squeezing a few fresh grapefruits, HOPHEAD Vodka was added to make a nice citrusy drink with a bit of a hop profile. This one is sure to please any IPA drinker.

HOPHEAD Vodka, 45% ABV, is now available in many markets across the United States. Here in Oregon it is available at select Oregon Liquor Stores at a retail price of $38.00.