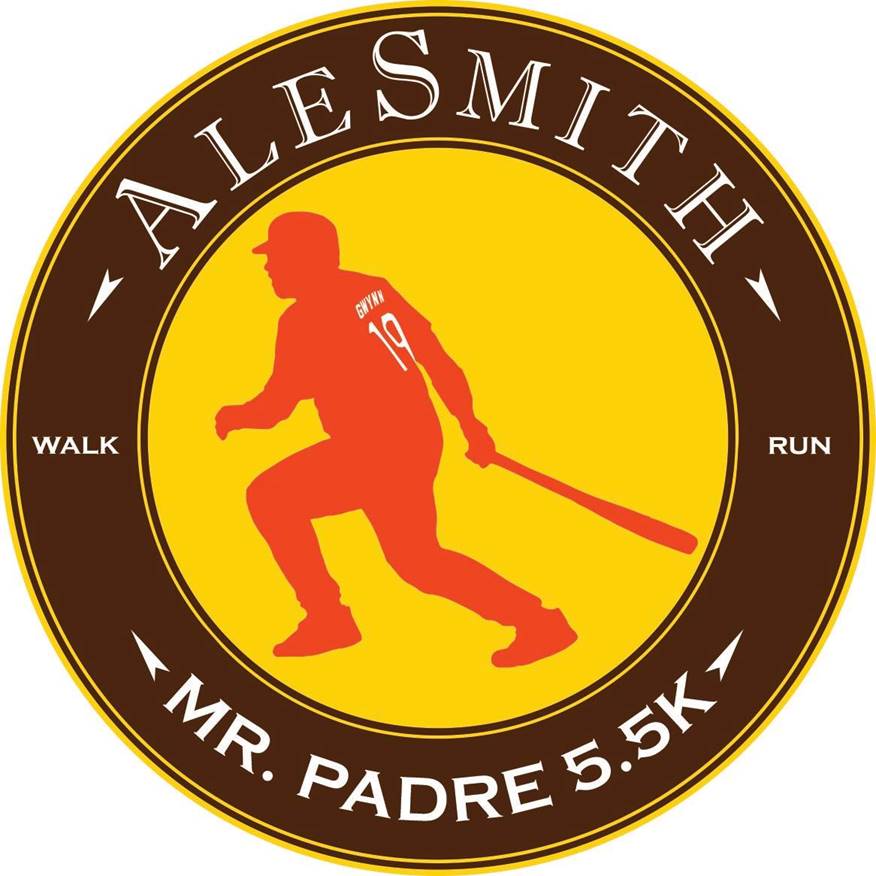 SAN DIEGO – May 12, 2015 – In honor of what would have been Tony Gwynn’s 55th birthday, AleSmith Brewing Co. released its “Hall of Fame” brew on Saturday, May 9. An imperial version of its .394 Pale Ale, the specialty release was created as a tribute to the late Tony Gwynn by AleSmith Owner and CEO Peter Zien.

AleSmith’s “Hall of Fame” ale is part of the brewery’s ongoing 20th Anniversary Specialty Release Series. The brewery hosted an event to pay tribute to Gwynn and allow customers to pick up their preordered “Hall of Fame” beers. Fans gathered in the AleSmith’s tasting room to celebrate Gwynn’s birthday and enjoyed specialty brews created by AleSmith and the Gwynn family.

Just like its predecessor, this “imperial” or “double” .394 Pale Ale is bursting with even more American hops, giving the beer a diverse palate of citrus, tropical fruit, and pine. The bottle is decorated with real gold and includes the special Tony Gwynn replica signature from his 2007 Hall of Fame induction.

“Tony Gwynn envisioned this beer in early 2014 after collaborating with us on the .394 Pale Ale,” said AleSmith Owner and CEO Peter Zien. “The AleSmith team is honored to remember Tony with a double pale ale bearing his Padre number, and proud to support the Tony & Alicia Gwynn Foundation with a Tony Gwynn museum at our new location in the fall.”

All proceeds from the “Hall of Fame” beer will go directly toward raising funds for the Tony Gwynn Museum, which will honor Gwynn’s memory and raise money for the Tony & Alicia Gwynn Foundation at AleSmith’s new facility, opening in summer 2015. 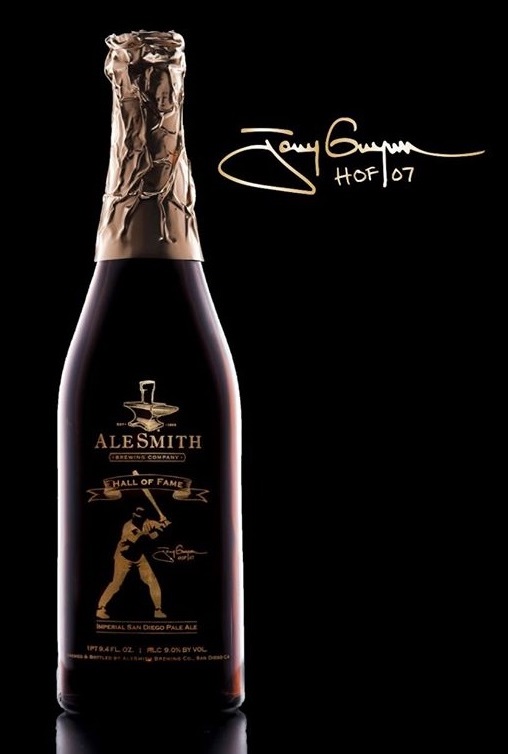 About AleSmith Brewing Company
Since 1995, AleSmith Brewing Company has been handcrafting European-inspired beer in the heart of San Diego. Characterized by quality craftsmanship, AleSmith’s award-winning classics include Speedway Stout, Wee Heavy, Olde Ale, and the .394 Pale Ale, a collaboration with the late Hall of Famer Tony Gwynn. To celebrate its 20th year in production, AleSmith will open a 105,500 square foot state-of-the-art brewery, featuring a new 80-barrel brew system and larger tasting room.