Approaching its first year in brewing, Alesong Brewing and Blending will host its Spring 2017 Bottle Release on Saturday, May 20th at its brewery on the westside of Eugene, Oregon. The release will take place from 1:00 to 7:00pm and will feature new bottle releases of Touch of Brett: Mosaic, Pinot Spontanée, Plum In Love, and Strawberry Symphony.

“We’re all excited about this release as it includes a few really fun projects, but for me it’s especially meaningful since we’re releasing my awesome wedding beer, Plum in Love,” says co-founder and cellarmaster Brian Coombs in a news release. “We’re also looking forward to warmer weather and the beginning of fruit beer season!” 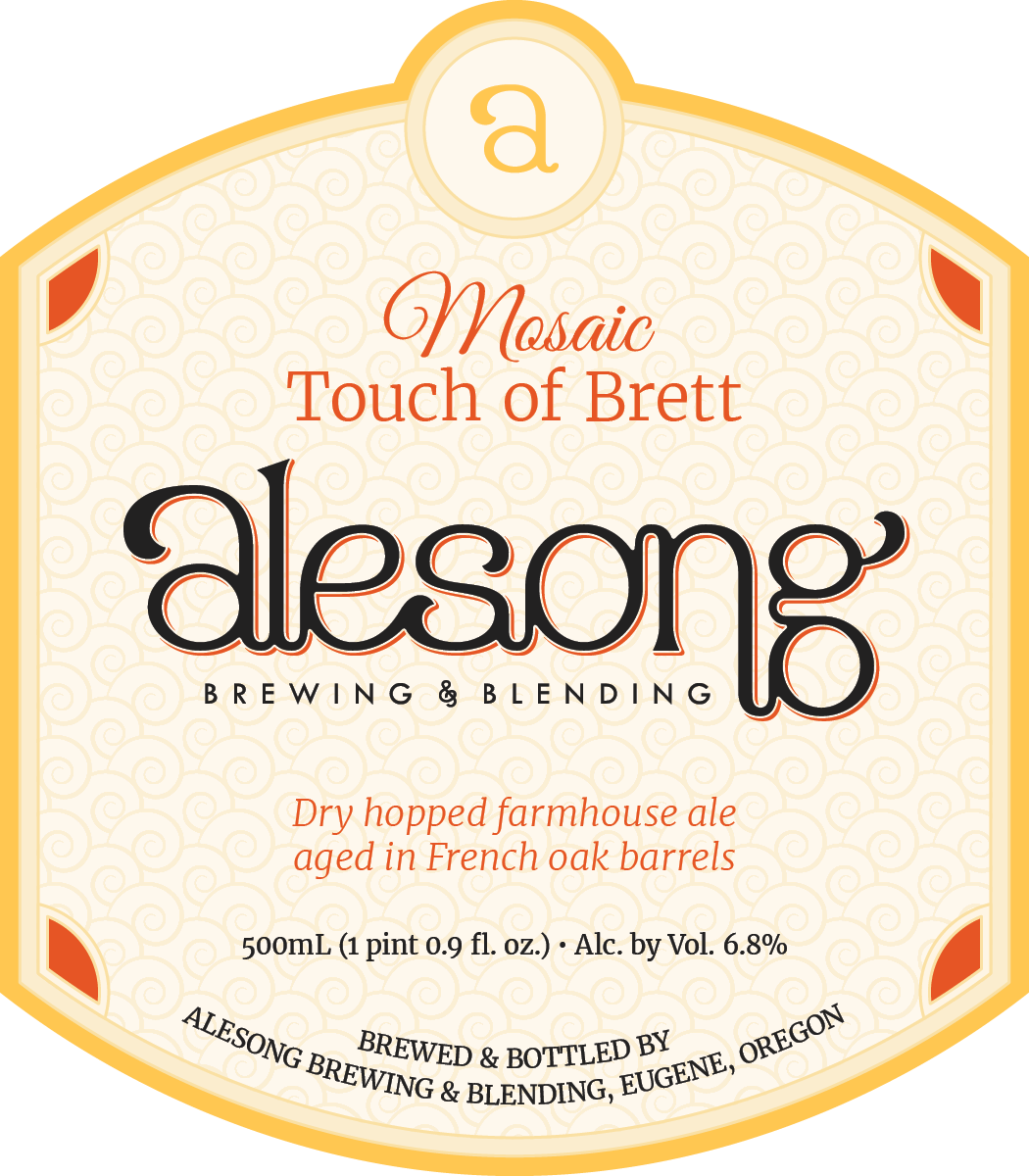 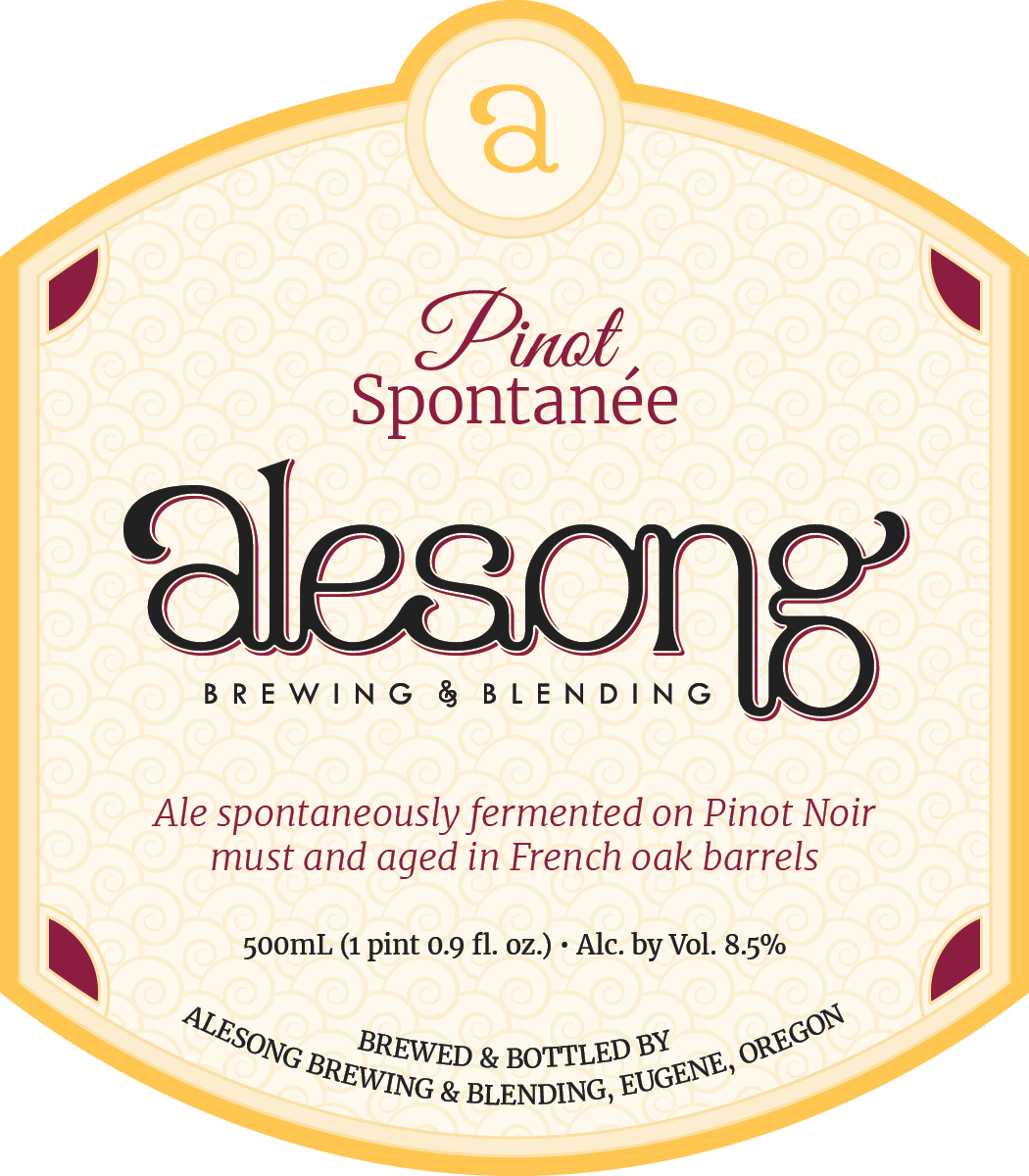 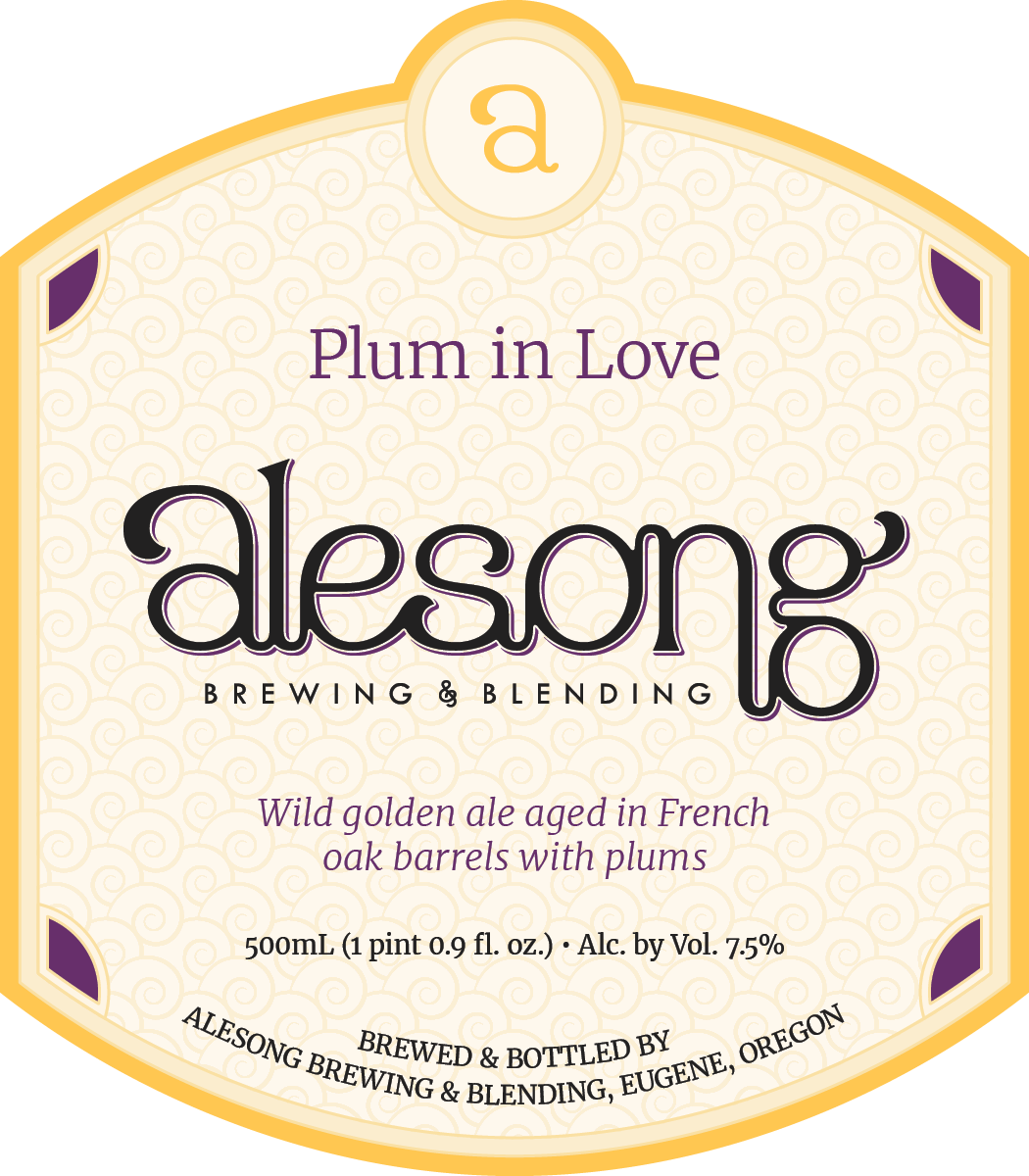 Strawberry Symphony – Collab with the Eugene Symphony. Strawberry gose with 100% OR ingredients. 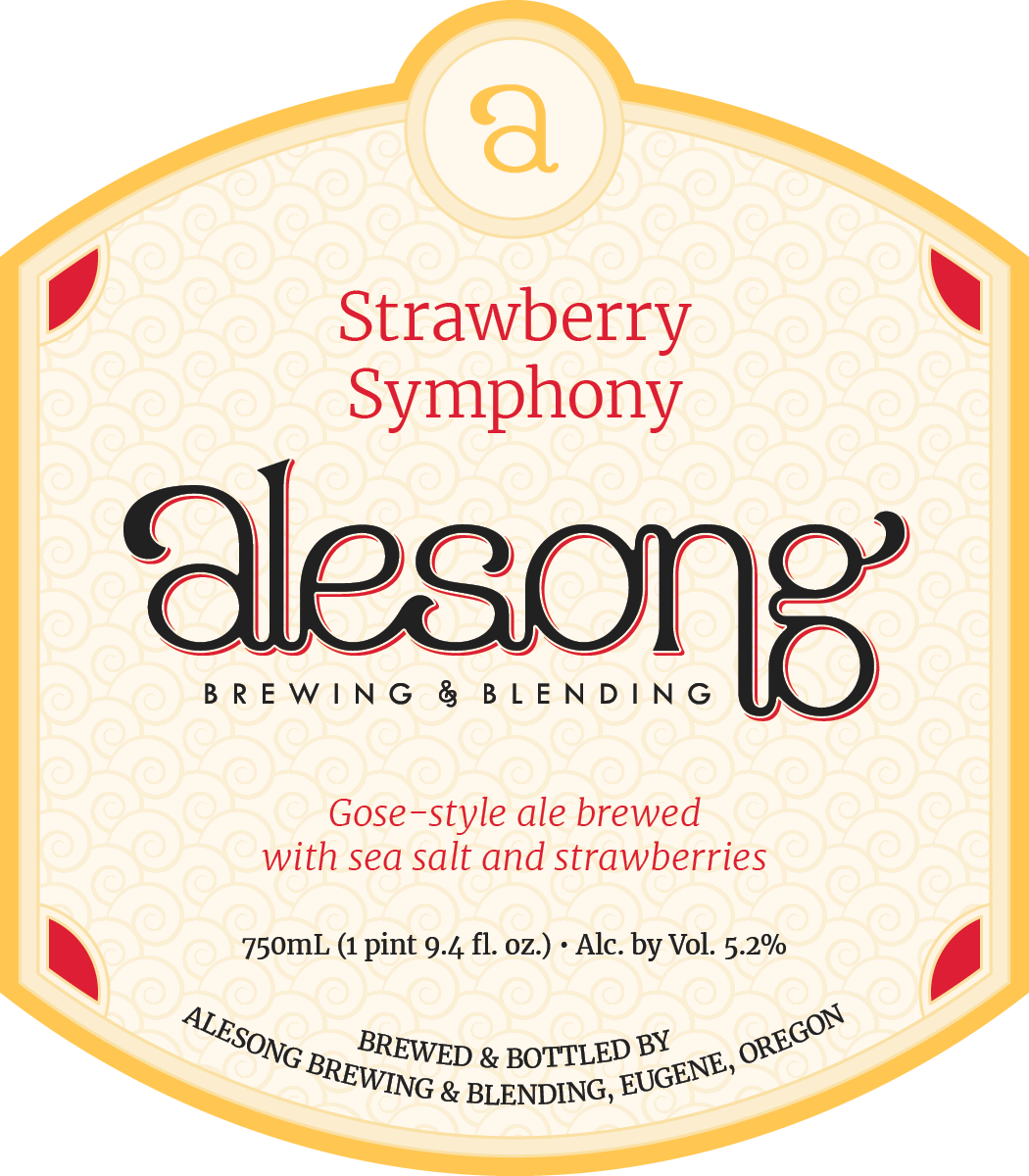 This will be the first time that these new Alesong beers will be available to the public. To pre-purchase these beers join the Alesong mailing list at alesongbrewing.com/join to get the first shot at purchasing these bottles.

For members who have purchased bottles during the online presale, orders will be ready for pickup and free samples will be available of each, served in commemorative glassware and accompanied with carefully paired chocolates. Non-mailing list members are also welcome to partake in the pairing for $15.00 without the commemorative glassware. After the presale bottles of all four beers will be available to the public based on availability.

Additionally, in celebration of their collaboration with the Eugene Symphony and its upcoming SymFest, a classical string ensemble will perform during the release.