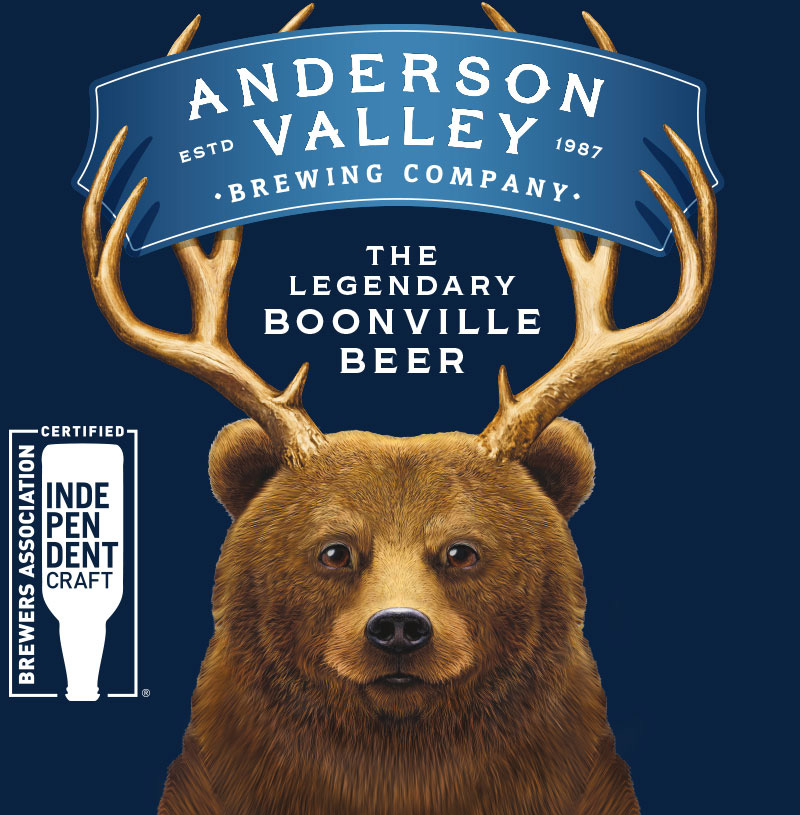 As we enter the New Year, Anderson Valley Brewing Company will celebrate 35 years of brewing in Boonville, California. Best known for its Boont Amber Ale, the brewery was also one of the innovators of the West Coast IPA. Now 35 years later, the brewer has announced a new series of rotating IPAs.

For 2022, Anderson Valley will release Crisp IPA, Double IPA, Juicy Session IPA, and West Coast IPA. Each IPA features a new recipe and will be released on a rotating basis with the seasons. Here are descriptions on each of the four IPAs.

Also in the New Year, Anderson Valley Brewing will be launching Project 35 that honors the brewery’s 35th anniversary. This draft only beer series is brewed to get beer lovers back in bars to meet up with friends over a pint or two of beer.

And for those wondering the status of the The Legendary Boonville Beer Festival, it will return in 2022 on Saturday, April 23rd!