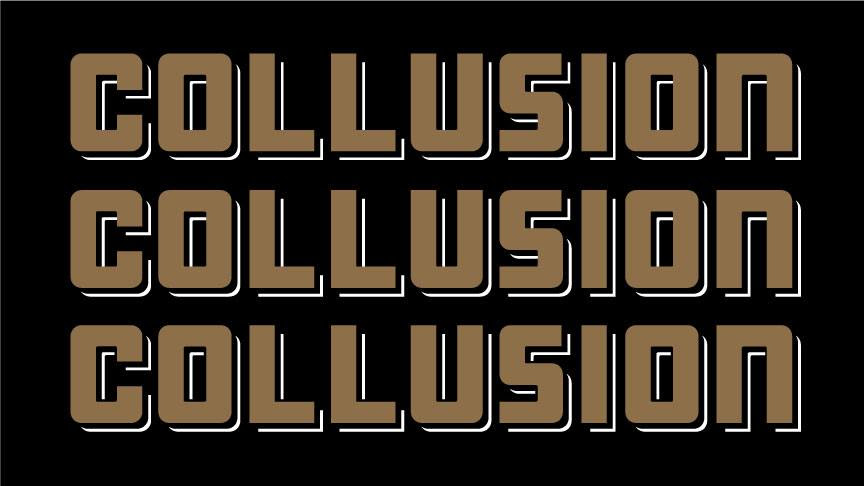 Later today Baerlic Brewing will release its latest seasonal beer with its Collusion Russian Imperial Stout. This is one unique beer as it is brewed with house-made Dulce de Leche.

Beginning at 4:00pm at its Southeast Portland Taproom bottles and draft of Collusion Russian Imperial Stout will be for sale. We are told that this is a very limited run and not to wait to grab a bottle. And further on down the road Baerlic will release a Bourbon Barrel Aged and a Bourbon Barrel Aged with Coffee version. But until then its time to enjoy the base beer, Collusion Russian Imperial Stout.

Collusion Russian Imperial Stout Description:
We pulled an old trick out of our hat by boiling sweetened condensed milk until it caramelized into the sweetest and most delicious Dulce de Leche goo you ever tasted! We then added it to an updated Russian Imperial Stout recipe we’ve been working on for 3 years. Layers of chocolate, bittersweet cocoa and coffee with a nice caramel top note in the aroma and a slightly sweet and creamy finish, Collusion is a bruiser of a beer clocking in at 10%ABV.