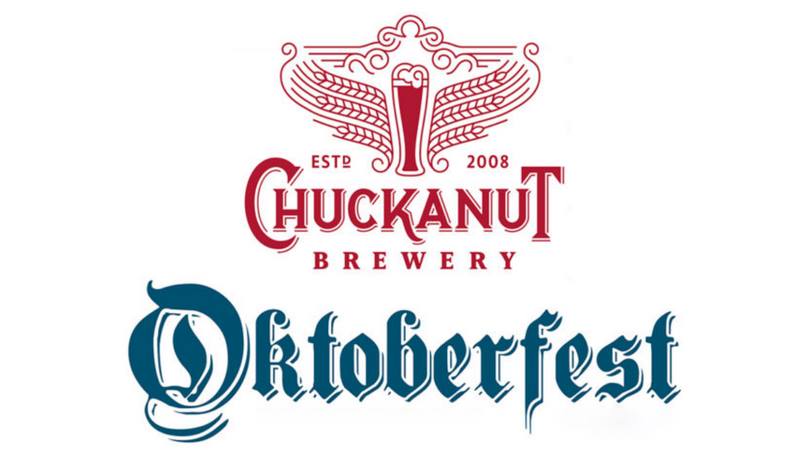 One of the region’s most highly regarded breweries with a German focus will be in Portland on Wednesday, September 12th. Bailey’s Taproom has invited Chuckanut Brewery to Portland for a Chuckanut Oktoberfest Release Party and Tap Takeover.

Beginning at 5:00pm, Bailey’s Taproom will tap six German focused beers from Bellingham’s Chuckanut Brewery. So swing by downtown Portland’s top beer bar to meet the owners and check out this year’s Oktoberfest beer release along with some additional tasty Chuckanut selections.