After a delay in its release due to the aluminum can shortage that’s facing beverage makers across the globe, Bale Breaker Brewing has finally released cans of its latest year-round beer, Bale Breaker Pilsner.

Originally slated for release in August, Bale Breaker Pilsner has finally been packaged in 12oz cans. Though the process of doing so was not an easy one for the Yakima Valley brewer. As the aluminum can shortage continues to grow, Bale Breaker ended up using wrapped labels over unfilled cans of the brewery’s Hop Country cans. This is only temporary but it allowed to Bale Breaker to finally release its new Pilsner after a multiple weeks of delays. 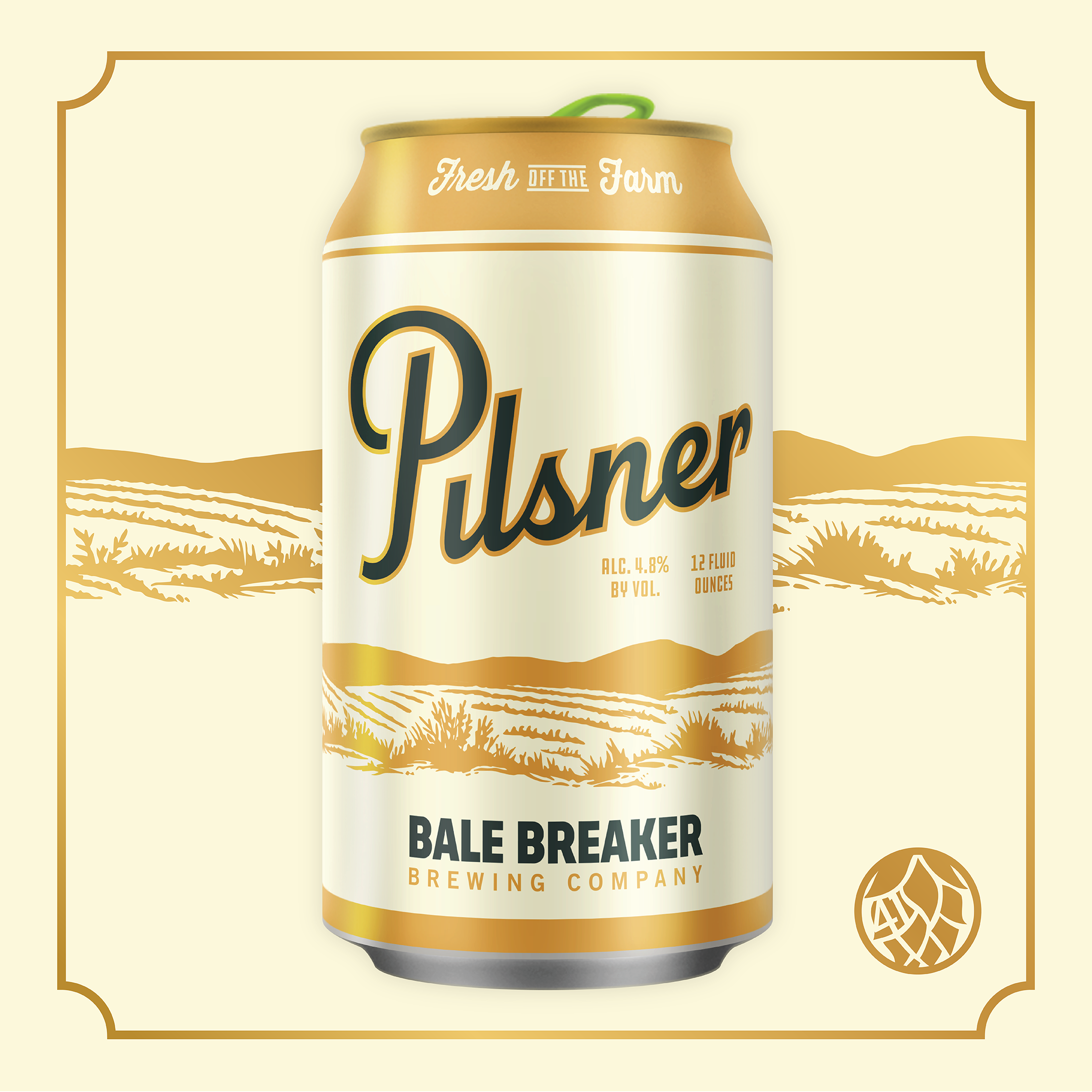 “After receiving such rave reviews from our Palm Spring Pils collab with Modern Times Brewery last spring and a few solid draft-only pilsner releases since then, we knew the demand was there to release a year-round crisp and refreshing pilsner,” said Bale Breaker Business Manager and Co-Owner Meghann Quinn, in a statement. “We believe this will be a big hit for our fans who are looking for something a little less hoppy.” 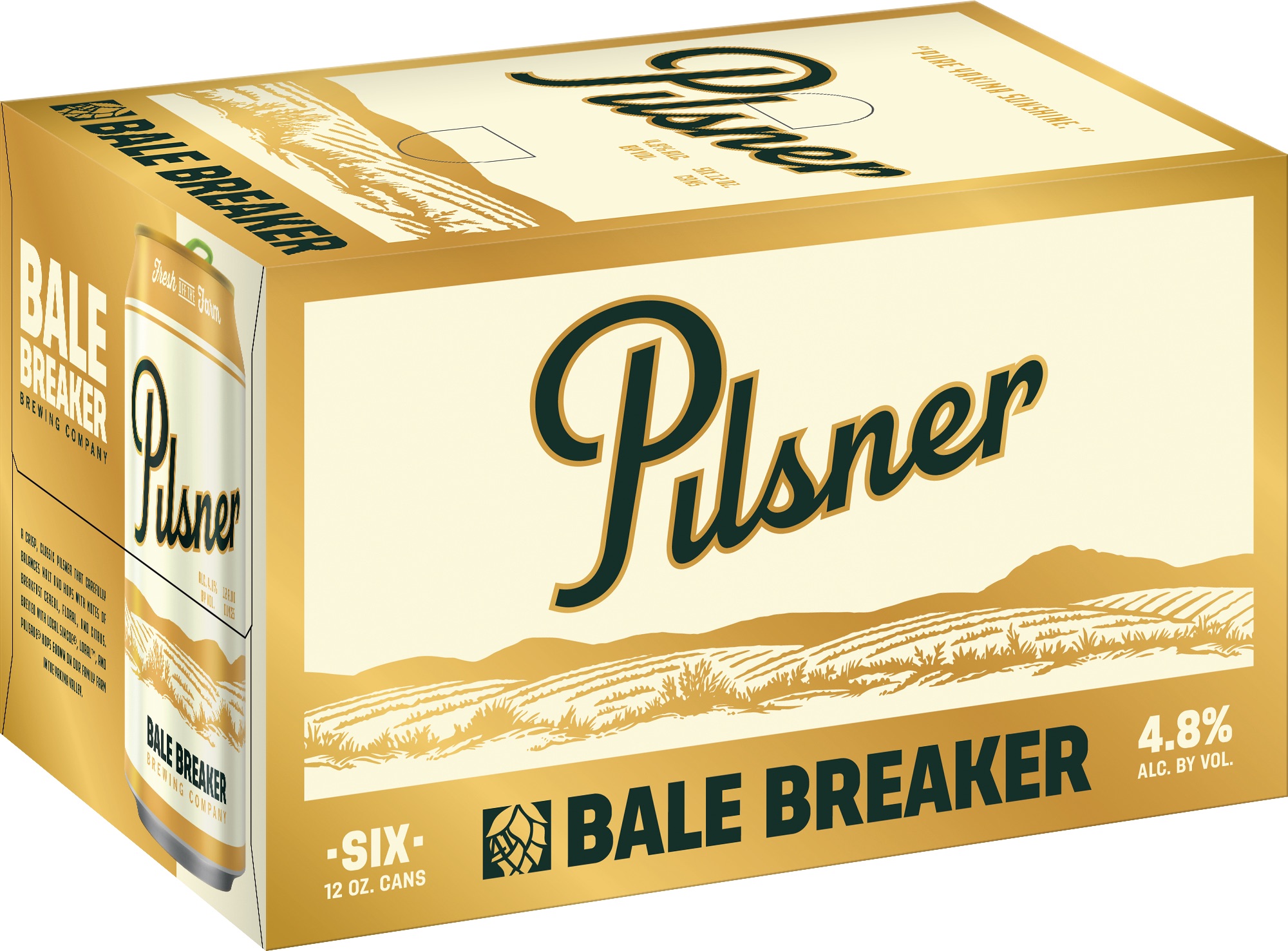 Bale Breaker Pilsner is available year-round throughout the brewery’s distribution footprint in Washington, Northern Idaho, and Oregon. Find a store near you by using Bale Breaker’s online beer finder: www.balebreaker.com/beer/search.