Fresh Trop Fresh Hop IPA, the fresh hop version of BBC’s award-winning flagship Tropic Pines IPA, once again is brewed with over 10 lbs per barrel of fresh Simcoe from BC Hop Ranch in Woodburn, OR. This year BBC doubled down on Fresh Trop making multiple trips to BC Hop Ranch during their Simcoe harvest. Fresh Trop Fresh Hop IPA will be available on draft at our downtown Bend brewpub beginning Friday September 10th and head out to distribution through Point Blank Distributing in Portland and Bigfoot Beverages in Central Oregon. 16 ounce cans will be available Friday September 17th at the brewpub and select retailers in Central Oregon. 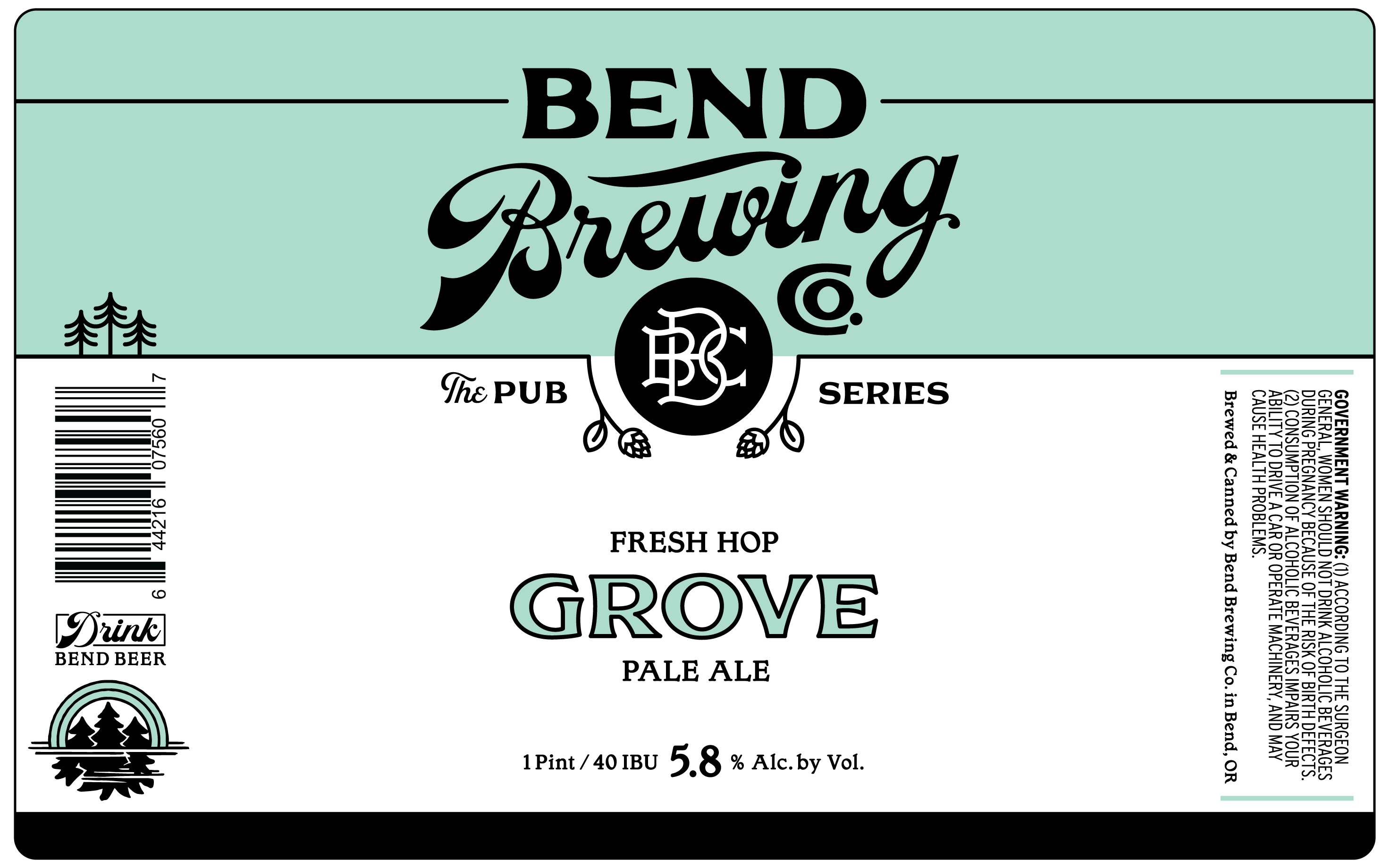 BBC’s final fresh hop beer of the season, Bines That Shine Fresh Hop Red will be brewed with Goschie Farms Crystal hops and be draft only, available in limited amounts through distribution but primarily at BBC’s brewpub and Waypoint locations around the end of September.