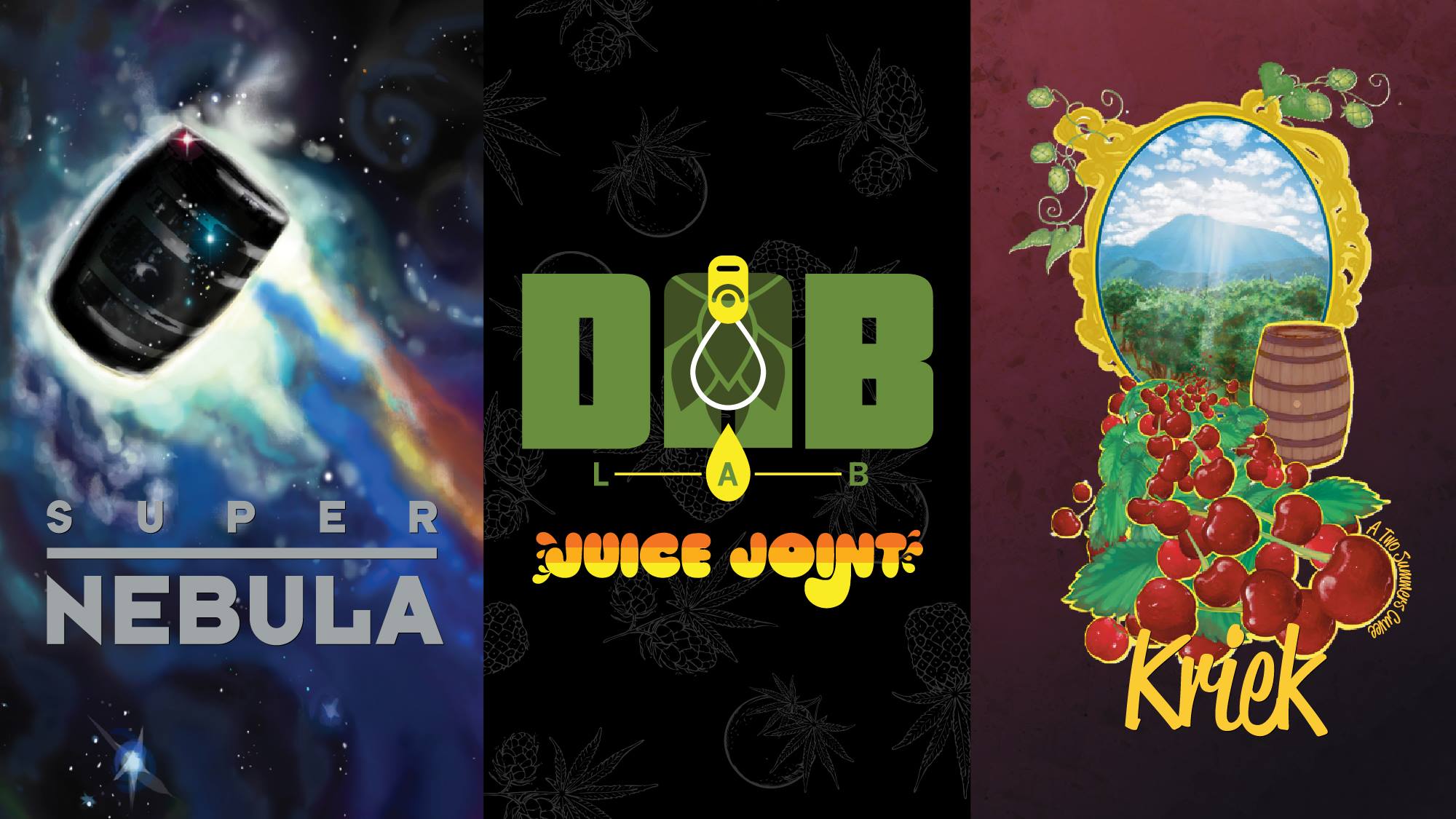 When the month of February rolls around bourbon is the focus at Block 15 Brewing. This is the month of the year when the Corvallis based brewer releases its bourbon barrel aged offering of Super Nebula.

The release will take place at Block 15 Brewery & Tap Room located south of downtown Corvallis at 11:00am. Doors will open at 9:30 when Block 15 will serve complimentary hot coffee and NutCakes Donuts along with a few food specials and all of the releases on tap. Block 15 will issue patrons a number upon entry so no need to worry about losing your spot in line. The brewer states that the first 50 people will be able to purchase the full allocation when the packaged beers go on sale at 11:00am.

Here’s a rundown on the releases with allocation limits from Block 15. 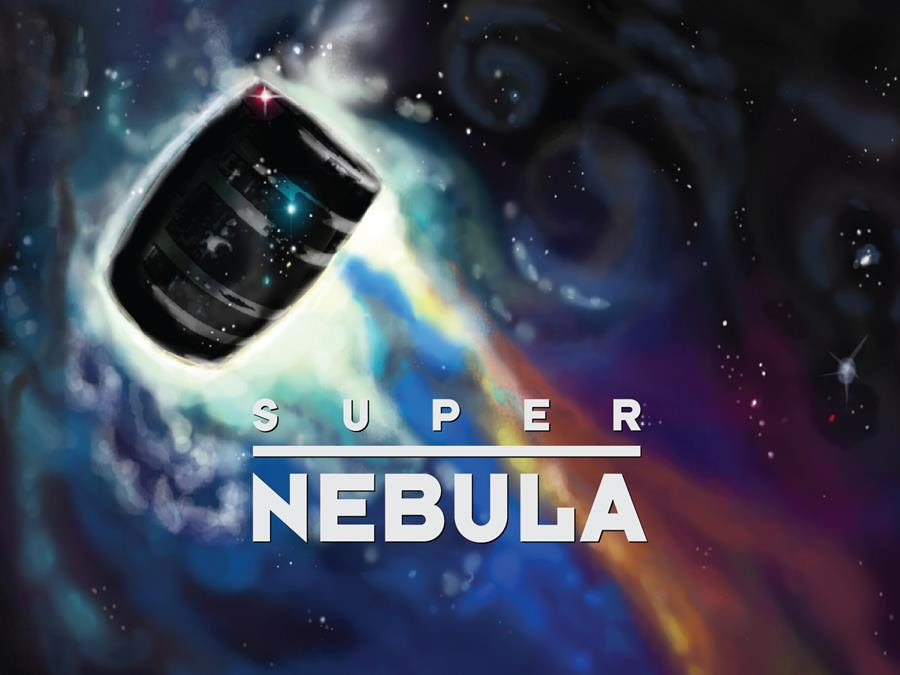 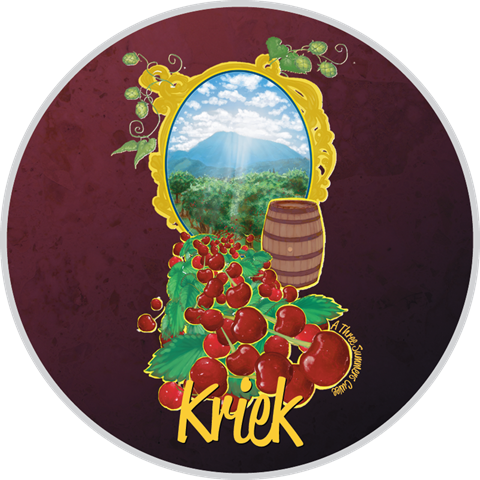 Kriek, a Two Summers Cuvée 2018 – Sour Brown Ale, Matured in Bourbon Barrels with Cherries
Kriek, A Two Summers Cuvée features locally grown Montmorency cherries from The Cherry Country. Each summer we pack first and second use bourbon barrels with these tart, red beauties and fill them with Enchantment, our mix-fermented Oud Bruin. Each winter we blend select barrels, marrying deep cherry character with notes from the barrels and balanced acidity. This year’s blend features barrels and cherries from 2014 and 2016.
6.75% ABV
$11 / 500mL bottle
3 bottles / person 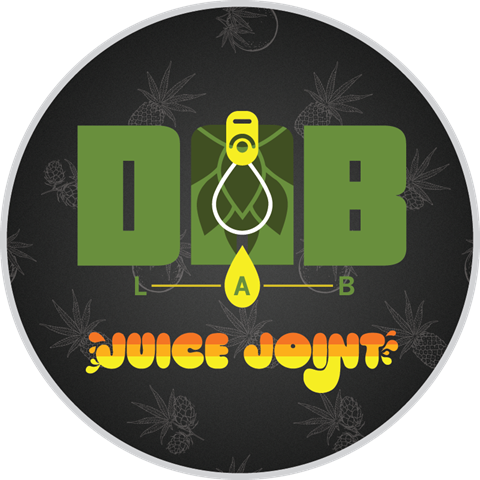