Welcome in the New Year a bit early as Block 15 Brewing will release its Hoppy New Year! Imperial IPA in 16 ounce cans on Saturday, December 23rd. The release will take place a the Block 15 Brewery & Tap Room beginning at 11:30am. The Corvallis brewer will also release two other winter seasonals in 500mL bottles with The Prophecies and Cosmic Cold Brew, Maple Cream. These two bottles beers will be available this coming week.

Here are descriptions on each of the three upcoming releases provided by Block 15 Brewing. 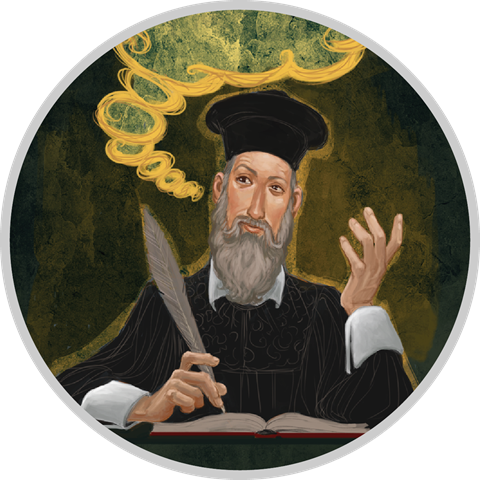 The Prophecies
Belgian-style Quadrupel Ale
Inspired by one of our favorite ales brewed in the Ardennes Mountains, this Belgian dark strong ale was brewed in the shadow of the Cascade Mountain range with Pilsner, Munich and specialty malts, and dark Belgian candi sugar. Gently hopped for balance and fermented with Trappist yeast, The Prophecies hints at dark fruit and Dutch cocoa, with a warm, lingering finish. 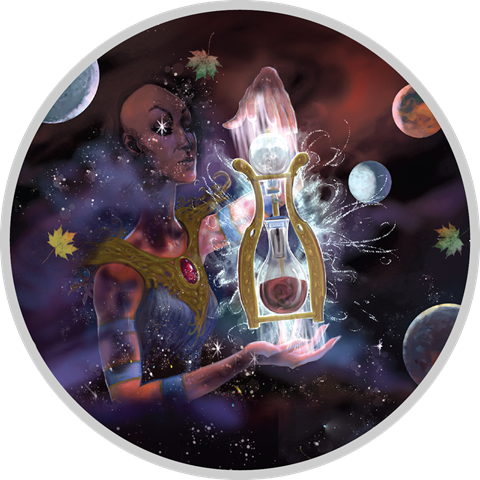