Most known for its highly regarded sour ales, Cascade Brewing has recently released five new non-sour style beers in 16oz cans, including two that are fundraiser for local charitable organizations. These five new beers are Black Is Beautiful, Breathing Conversations, Foaming At The Mask, Liquid Veil, and Sudsationalist.

Here are brewery descriptions on each of the five beers. 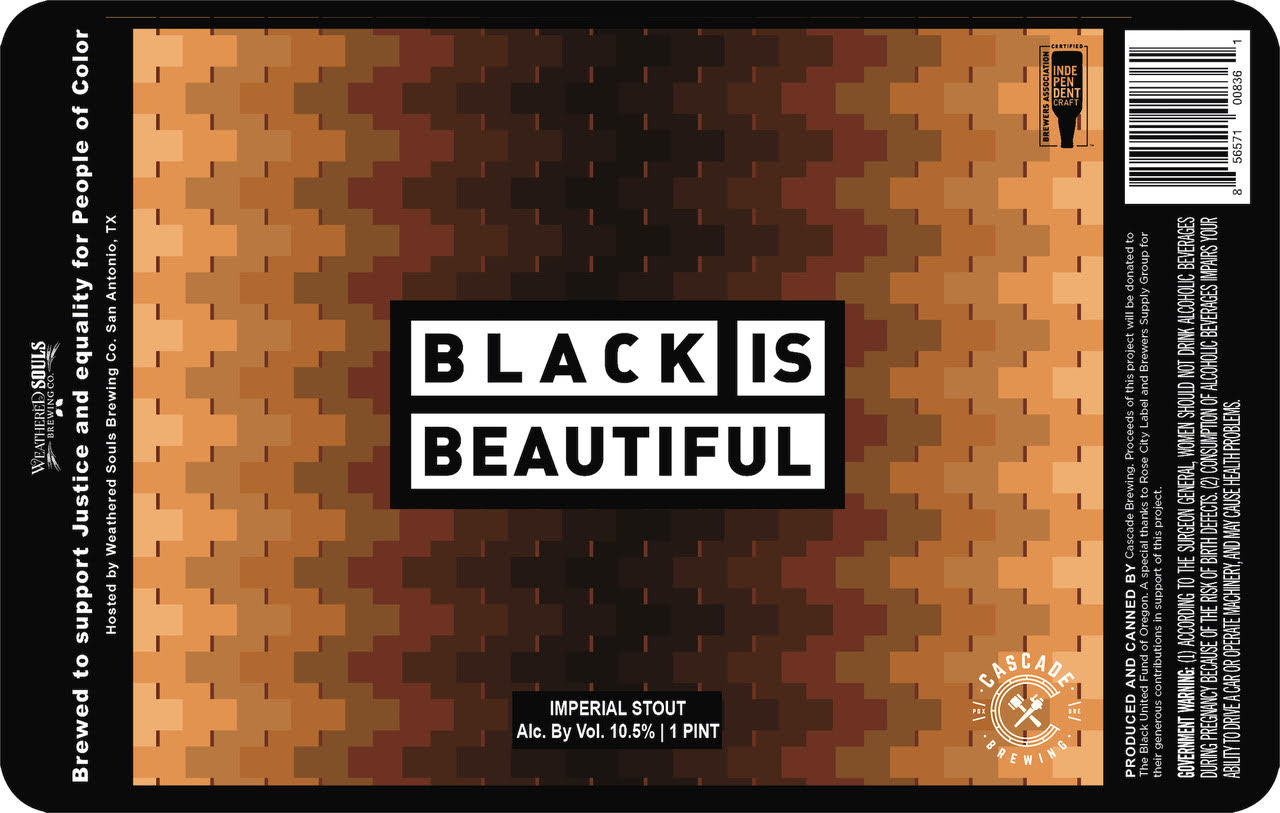 Black Is Beautiful
This is Cascade’s contribution to a world-wide initiative to raise awareness for the injustices people of color face daily and raise funds for police brutality reform and legal defenses for this who have been wronged. This full-bodied stout was brewed with toasted coconut, cardamom and vanilla bean (10.5% ABV). Proceeds will be donated to The Black United Fund of Oregon. 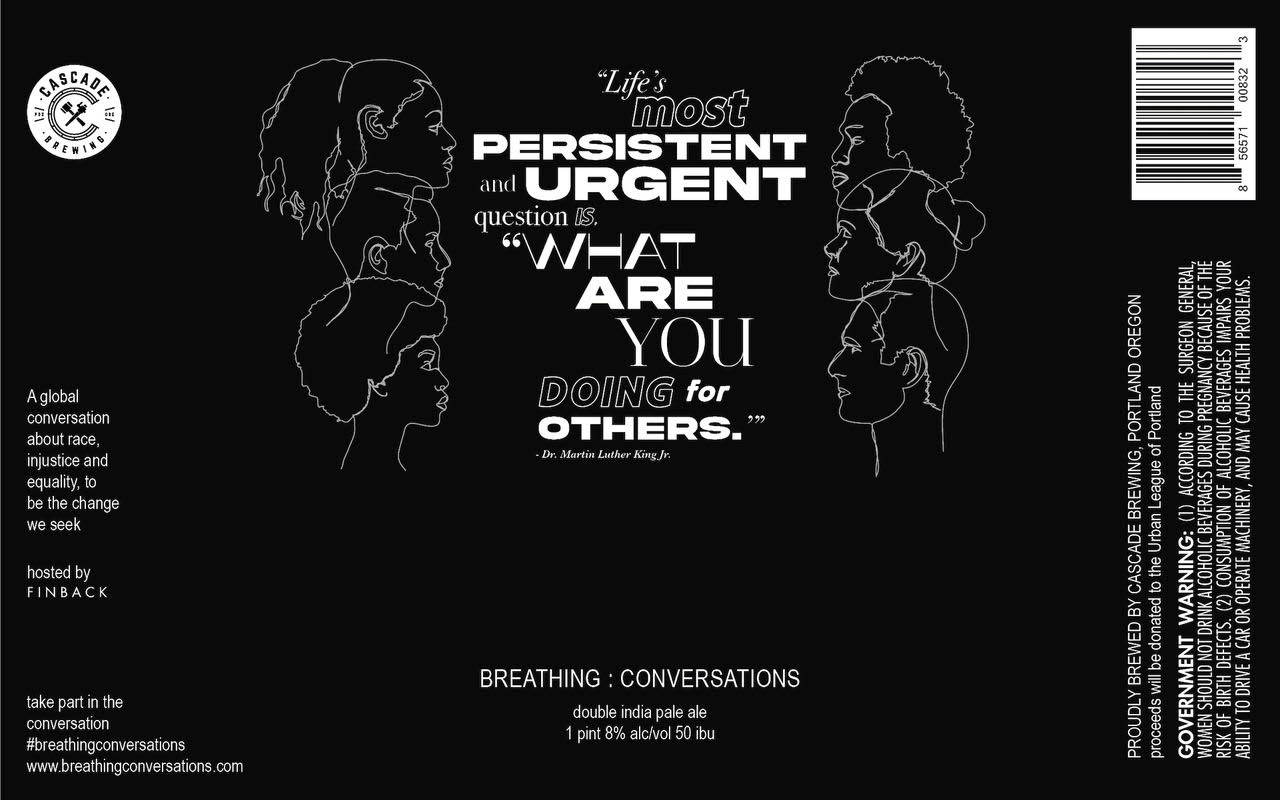 BREATHING : CONVERSATIONS
This beer was brewed as a New England style Double IPA with Citra and Mosaic hops as part of collaborative initiative started by Finback Brewery following the killing of George Floyd. Pale in color with a thick, bright yellow haze, the beer is full-bodied with tropical fruit flavors and a low bitterness (8% ABV). A portion of proceeds from the sales of this beer will be donated to Urban League of Portland. 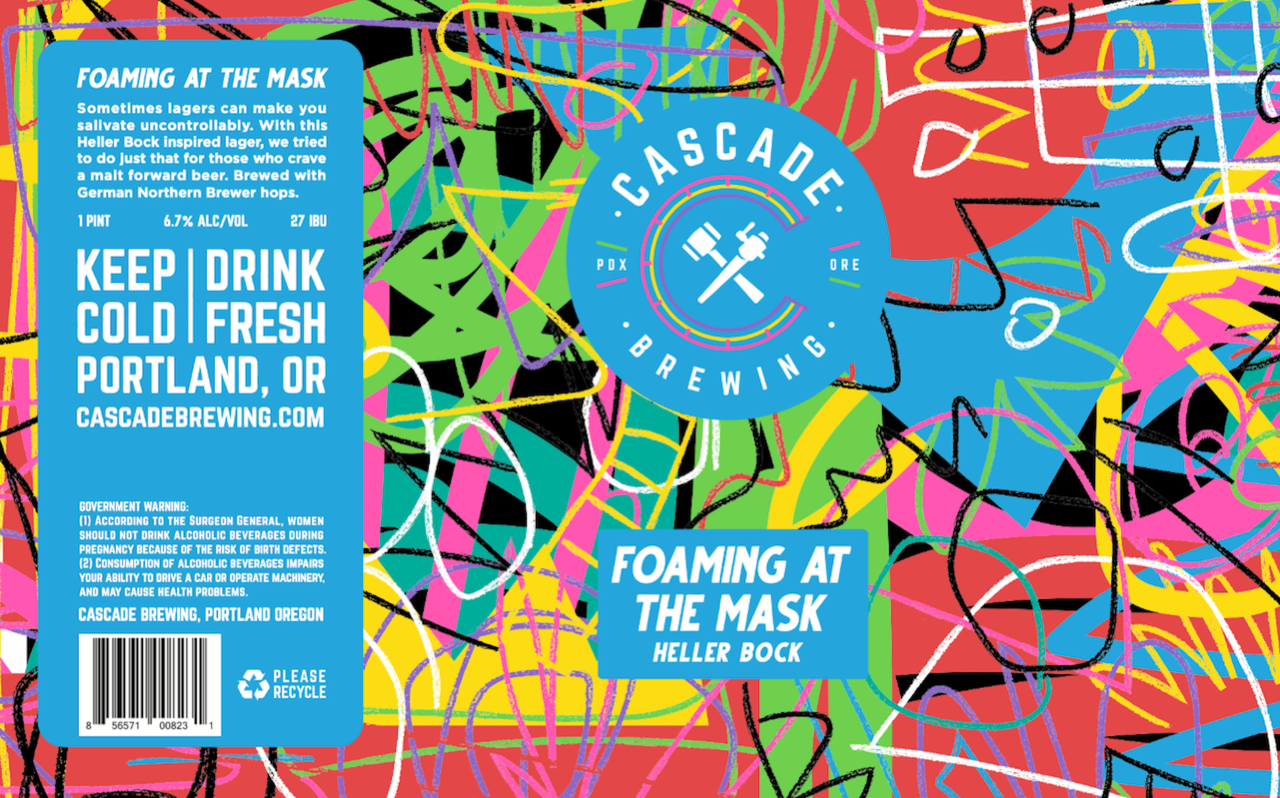 Foaming at the Mask
Sometimes lagers can make you salivate uncontrollably. With this Heller Bock-inspired lager, Cascade brewers tried to do just that for those who crave a malt forward beer. Brewed with German Northern Brewer hops, this beer features a medium-to-full body with a light malt sweetness in the beginning that rounds out with a clean noble hop character on the finish (6.7% ABV). 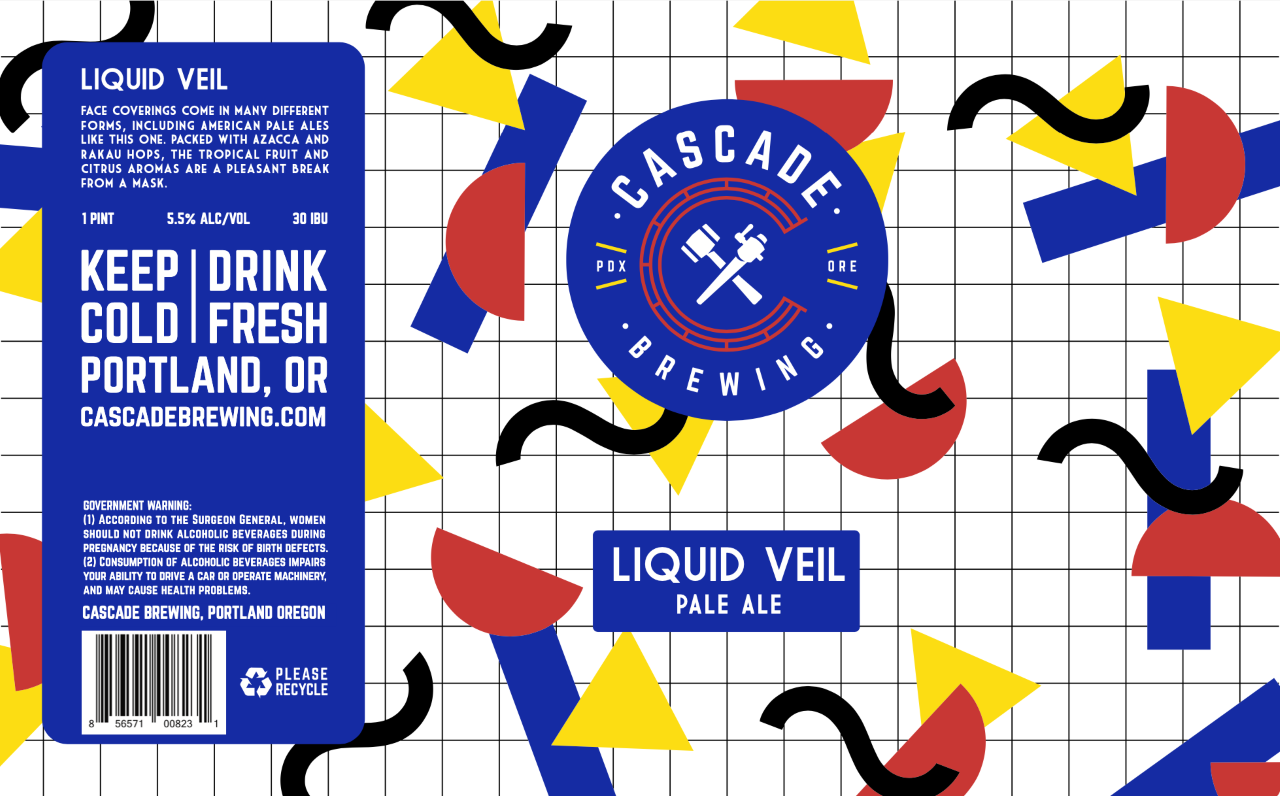 Liquid Veil
Face coverings come in many different forms, including American pale ales, like this one. Packed with Azacca and Rakau hops, the tropical fruit and citrus aromas are a pleasant break from a mask (5.5% ABV). 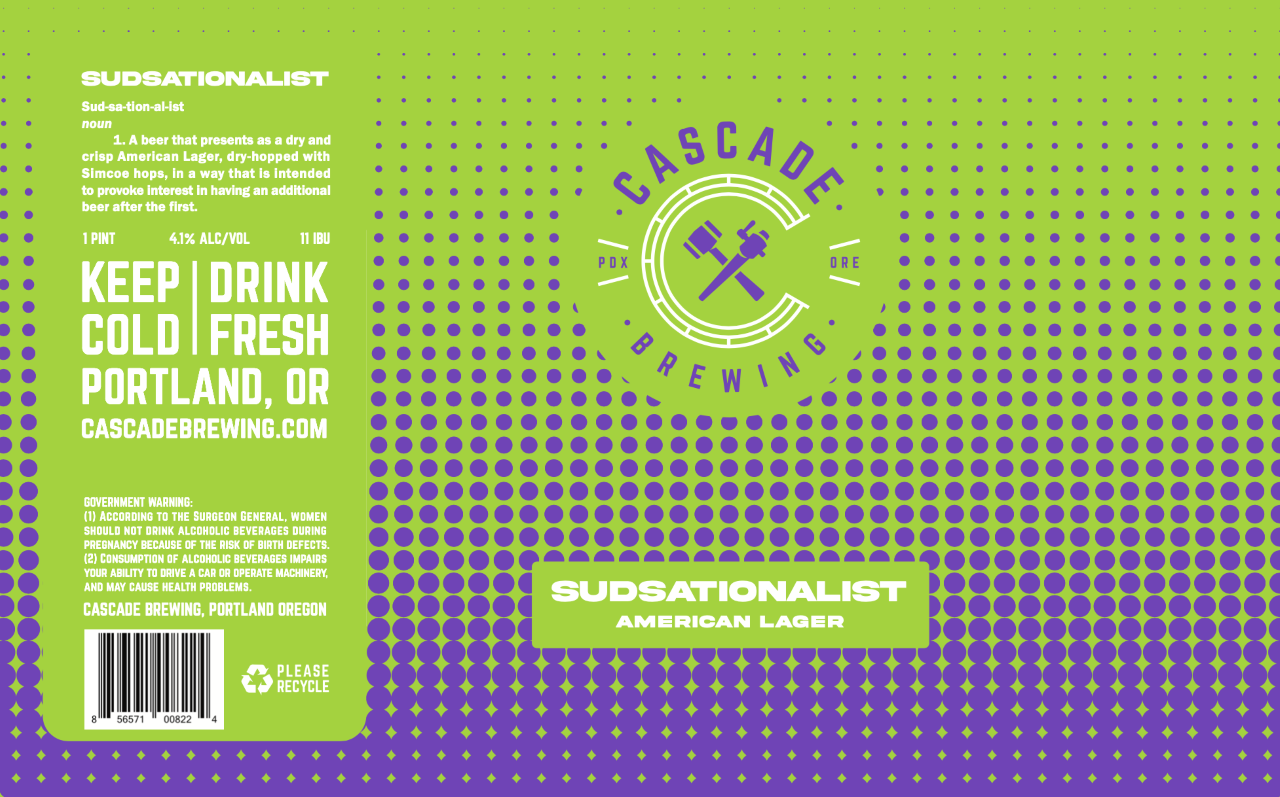 Sudsationalist
This beer presents as a dry and crisp American lager, dry-hopped with Simcoe hops, in a way that is intended to provoke interest in having an additional beer after the first (4.1% ABV).