Bend’s Crux Fermentation Project releases two new beers during the month of February. Joining its year-round lineup is Crux IPA and in limited release is [Banished] All Worked Up Barrel-Aged Wheatwine Ale.

Crux IPA is currently available all year long throughout the Pacific Northwest in 12 oz six-pack cans where craft beer is sold. [Banished] All Worked Up Barrel-Aged Wheatwine Ale will available in 500mL wax-dipped bottles and on draft throughout the Pacific Northwest with a release party this Thursday, February 6th, at the Crux Tasting Room in Bend.

Here are additional details on both beers as provided by the brewery. 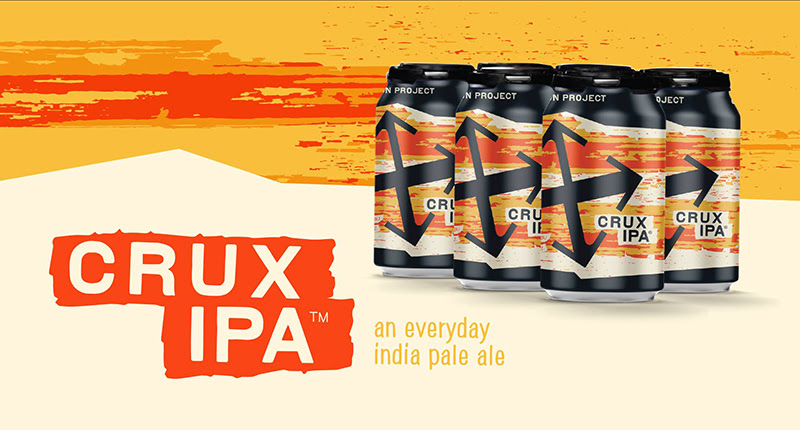 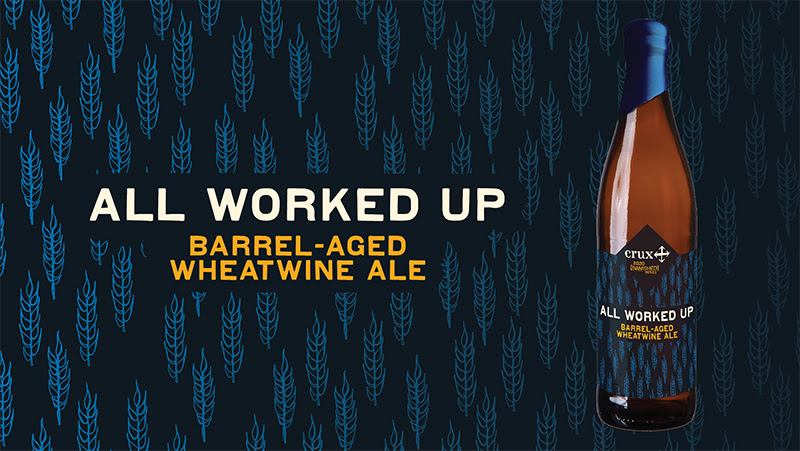 [BANISHED] All Worked Up | Wheatwine Aged in Chardonnay Barrels | 12.5% ABV
There’s no substitute for brewing things right, and the six months of patience as this rare breed blossomed in the barrel was the least of our endeavors to deliver this no-frills interpretation of an American wheatwine. This labor-intensive strong ale delivers delicate notes of candied fruit, caramel, and vanilla with a well-rounded mouthfeel worth getting all worked up over.