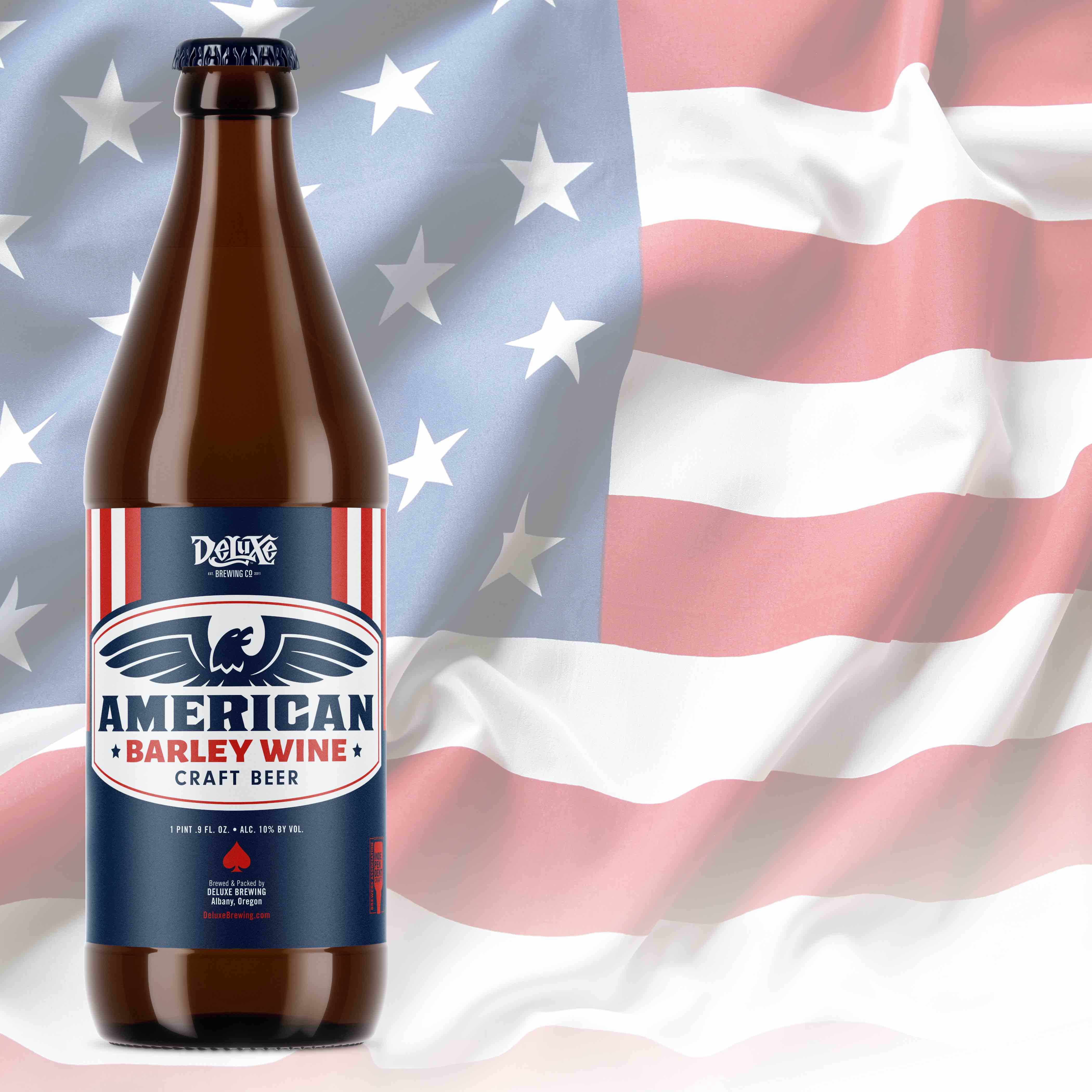 A new barleywine has hit the marketplace with the release of Deluxe American Barley Wine. This one comes from Deluxe Brewing of Albany, Oregon.

This strong ale is a departure from Deluxe’s easy-going lagers. “It’s fun to brew a big and bold beer, and we’re really excited with how this one turned out,” said Eric “Howie” Howard, co-owner of Deluxe Brewing, in a statement.

Deluxe American Barley Wine is available on draft and in 500mL bottles at the Deluxe Tasting Room and throughout Oregon at fine beer establishments.