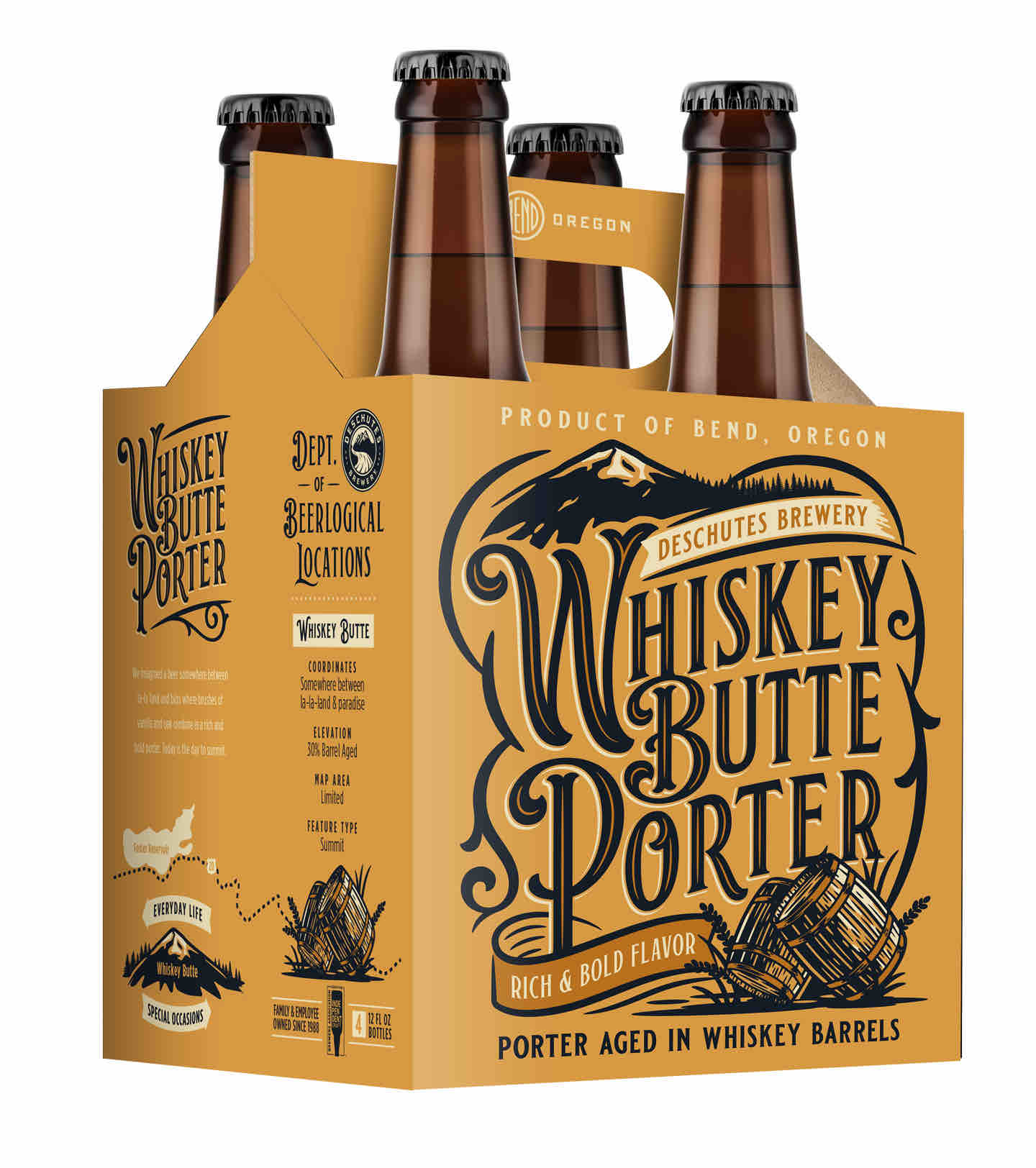 As we’re about to turn the calendar to August 2021, late summer and fall seasonal beers are being announced. Today, Deschutes Brewery has revealed the release of a few barrel-aged beers, a couple of fresh hop releases and the return of its celebrated winter ale. Look for details on Dissident Peach, Whiskey Butte, Chasin’ Freshies, Grower Direct IPA, and Jubelale.

But prior to learning about these beers, Deschutes Brewery reminded us about National IPA Day that is just around the corner. Taking place on Thursday, August 5th, reach for one of the IPAs from Deschutes’ Fresh Family. This lineup of IPAs has something for every hop lover from the juicy tropical notes of Squeezy Rider to the citrus flare of Fresh Squeezed and Fresh Haze to the Imperials Hazetron and Royal Fresh. There’s definitely an IPA there for your liking!

When it comes to the forthcoming beer releases, here are additional details on these beers as provided by Deschutes Brewery. 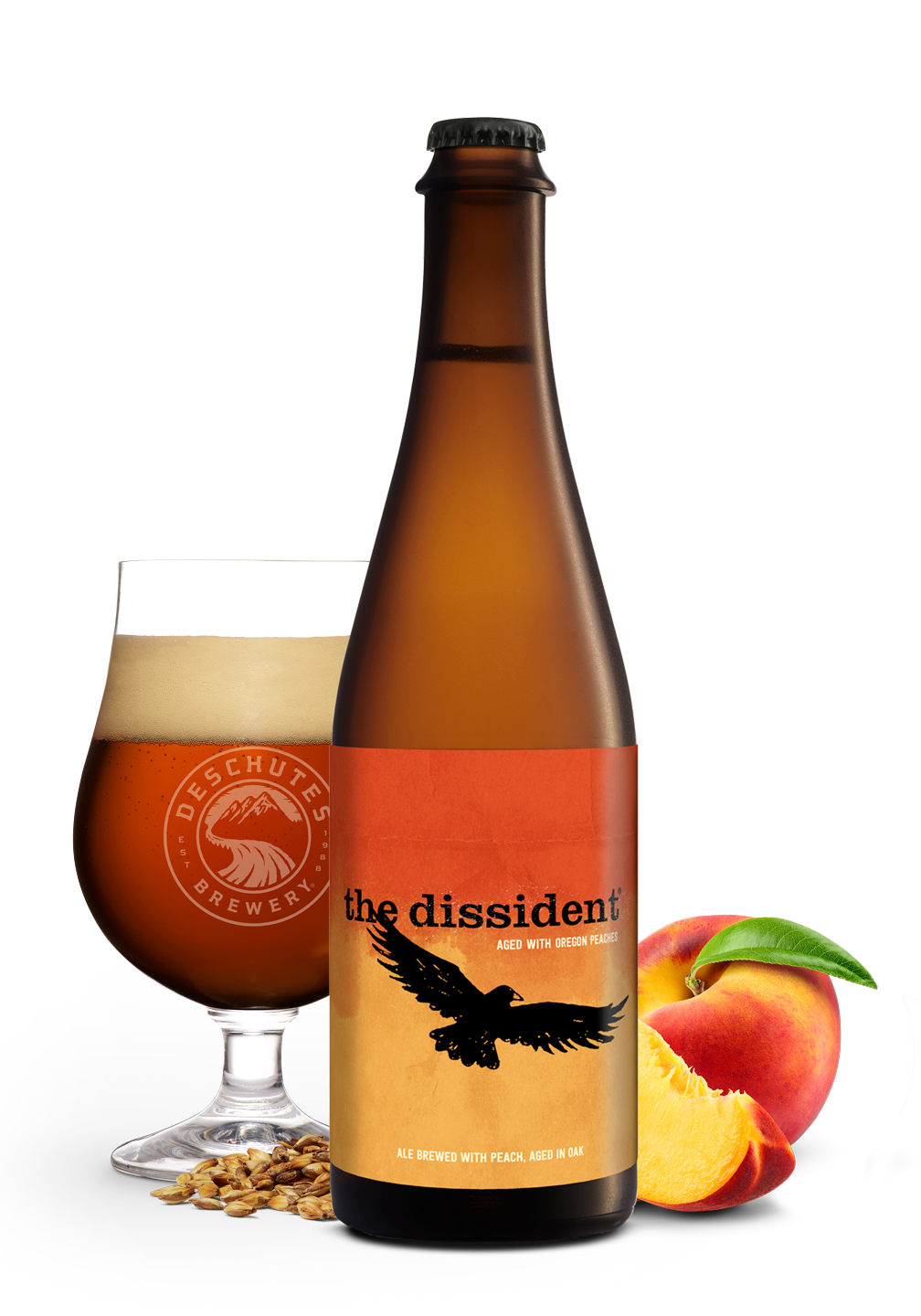 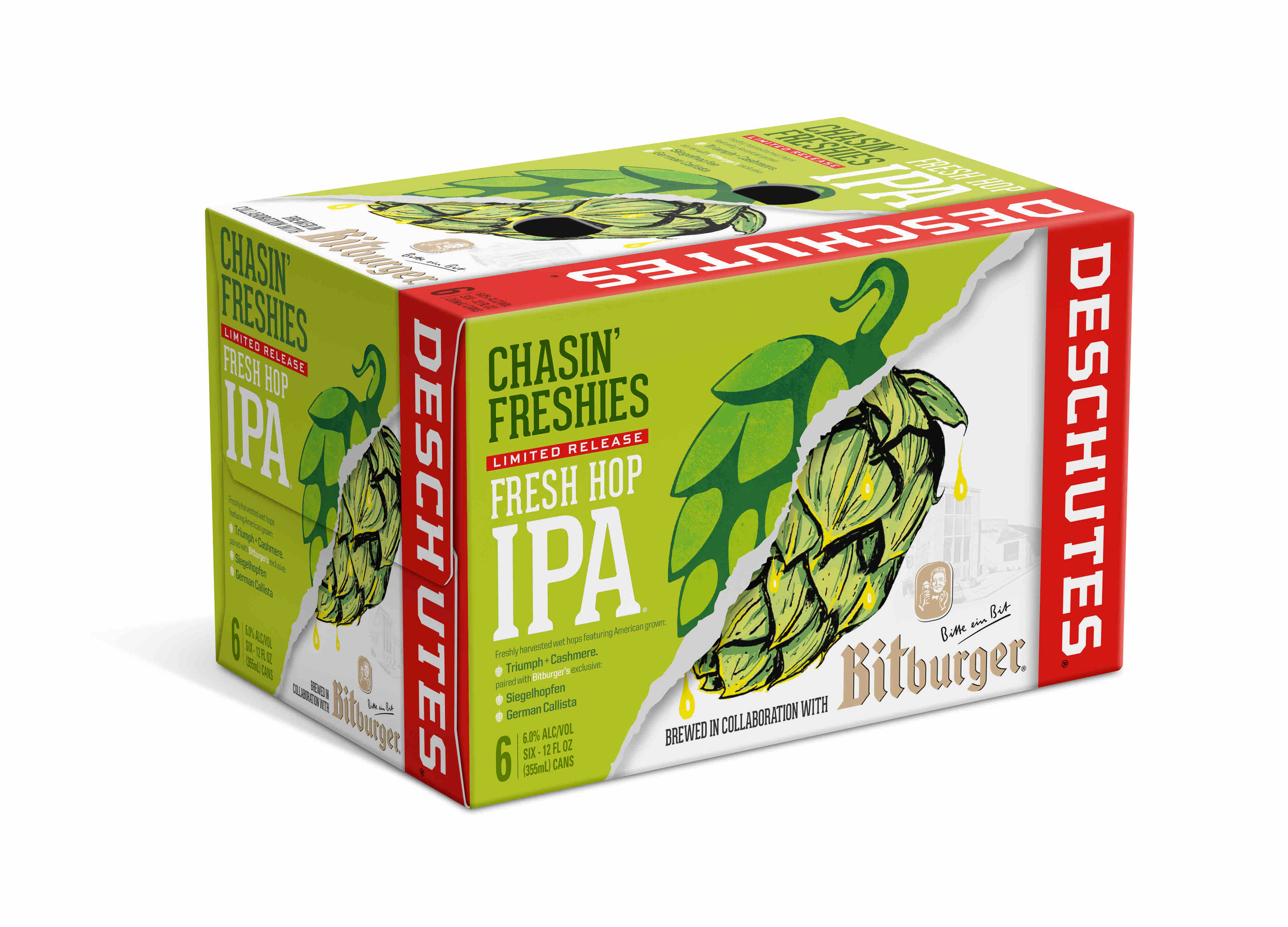 Grower Direct IPA – This September welcomes a new addition to the IPA Variety Pack with a brand new release, Grower Direct IPA, a farm-to-table focused IPA. Joining Fresh Squeezed, Fresh Haze and Symphonic Chronic, this new IPA for Deschutes was created in partnership with CLS Farms in the Yakima Valley. With hops developed and grown on their farm, we partnered with them every step of the way from selection to recipe development for this delicious light and bright IPA with big hop character from Nugget, Centennial, Cashmere, El Dorado and Triumph hops.
7.0% ABV | 50 IBUs | 12-ounce bottles Variety Pack | $20.00 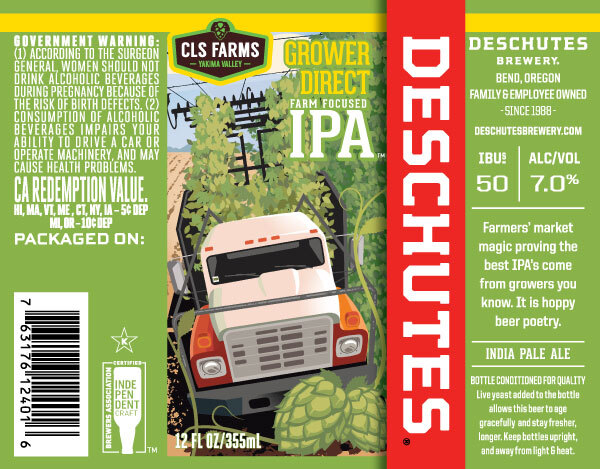