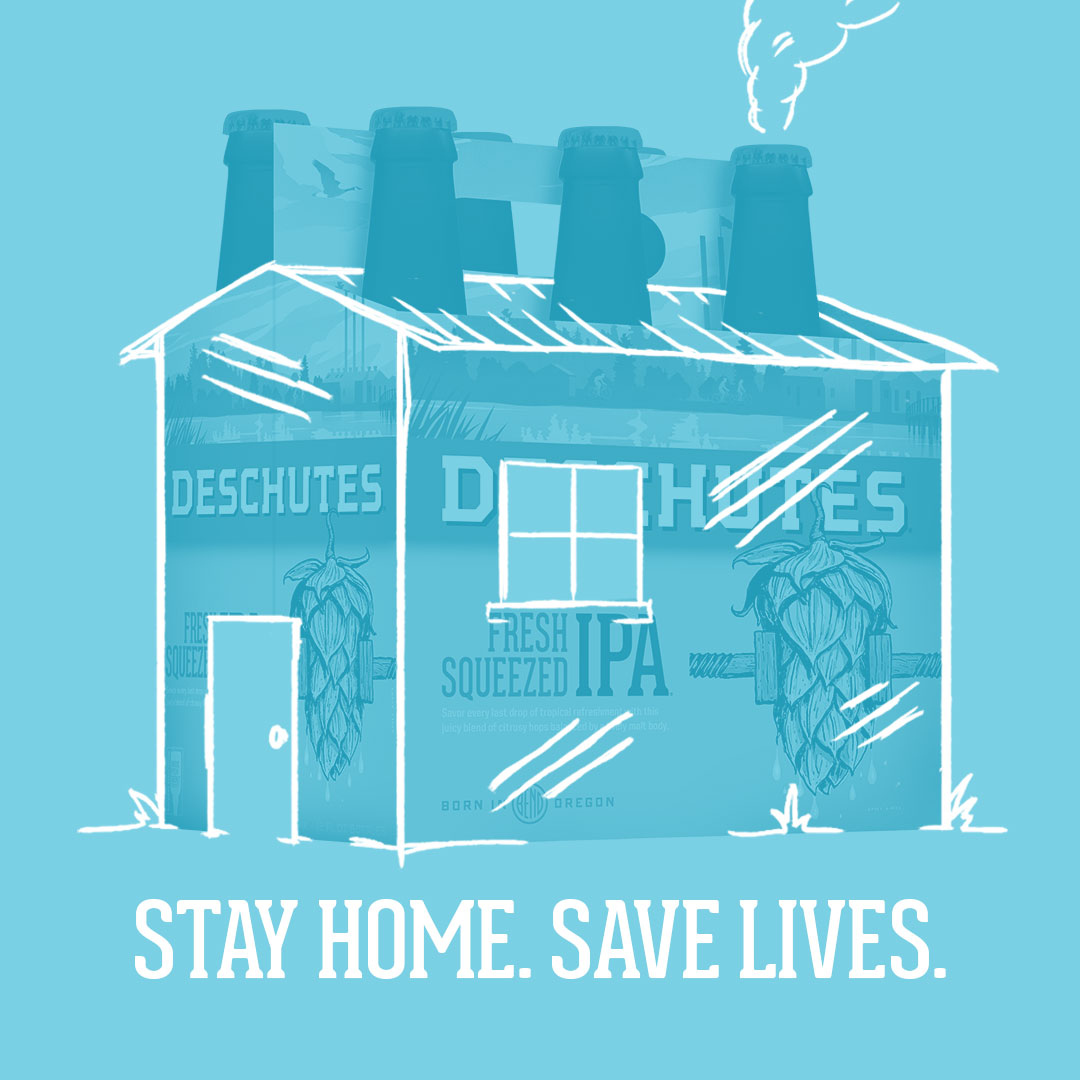 Even during its multiple pubs’ temporary closures due to the COVID-19 pandemic, Deschutes Brewery continues to release new beers. The Bend, Oregon based brewer is set to release Fresh Squeezed Old Fashioned, Planète Plum, Home at Port, and The Ages 2020.

Deschutes Brewery beers are now available through its online store to customers based in Oregon. Deschutes’ legacy brews along with new and vintage Reserve beers are available to ship directly to Oregon homes. 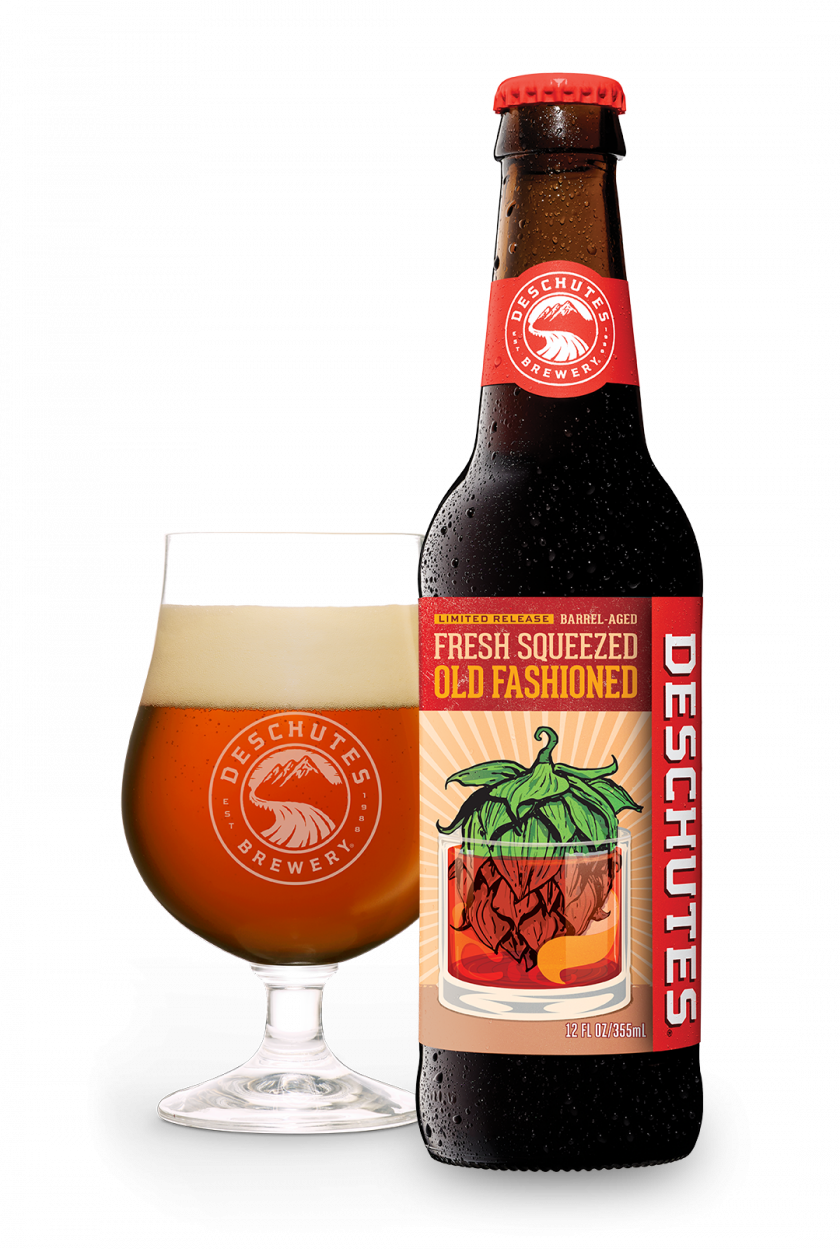 This limited release made its debut in 4 pack, 12-ounce bottles. Fresh Squeezed Old Fashioned is currently shipping to distributors in the brewery’s full distribution footprint and will be available in package and draft in the coming weeks.

When it comes to the new Small Batch Experimental Barrel-Age Beer releases, here are descriptions for each of the three beers from Deschutes Brewery.

“We’re thrilled to present this diverse lineup of beers to our fans,” said Deschutes’ Assistant Brewmaster, Ben Kehs, in a statement. “Each of these offerings takes a different path through maturation and we appreciate the challenge. Winning gold at the Oregon Beer Awards for Home at Port is a huge honor for us!”

These three small batch reserves will be releasing online at Deschutes’ Online Store and again at Deschutes Brewery pubs in Bend and Portland, Oregon and tasting rooms in Bend and Roanoke, VA when they reopen after this COVID-19 pandemic dissipates.