BEND, Ore. — The rush is on at Deschutes Brewery to get batches of freshly picked Pacific Northwest hops from vine to kettle within that magical window of only a few hours.

The Sabro hop is described as citrusy and fruity, with a touch of mint, cedar and dill pickle. It is used in Black by Hopular Demand, a Black IPA to be available at the Portland Public House.

Deschutes’ fresh hop beers will be available in draft only at Bend and Portland pubs and at the Bend tasting room just as soon as they’re ready to be poured. Eager drinkers can follow each location’s Facebook site (links below) to learn exact release times.

Both Bend and Portland public houses will hold a Fresh Hop Fest on Saturday, Oct. 6, featuring fresh hop beers from all three locations. Tuesday, Oct. 9, the Portland Public House will hold a coursed Chef Dinner focused on fall harvest food and fresh hop beers. Tickets can be purchased at deschutesbrewery.com. 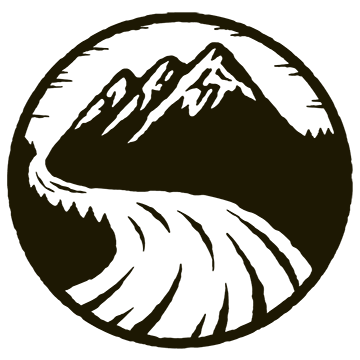 Here’s what’s coming on tap at each Deschutes Brewery location:

About Deschutes Brewery
Family and employee owned since 1988, Deschutes Brewery – Bend’s original brewpub – has become the cornerstone of Central Oregon’s legacy craft brew culture. Known for defining beers such as Black Butte Porter, Mirror Pond Pale Ale, and Fresh Squeezed IPA, the brewery also keeps fans on the edge of their bar stools with the release of small batch experimental beers. Now available in 30 states and Washington, D.C., Deschutes’ flagship brewpub has been joined by a main brewing facility overlooking the Deschutes River in Bend, a pub in Portland, and in coming years, a new east coast brewery in Roanoke, Virginia. www.deschutesbrewery.com