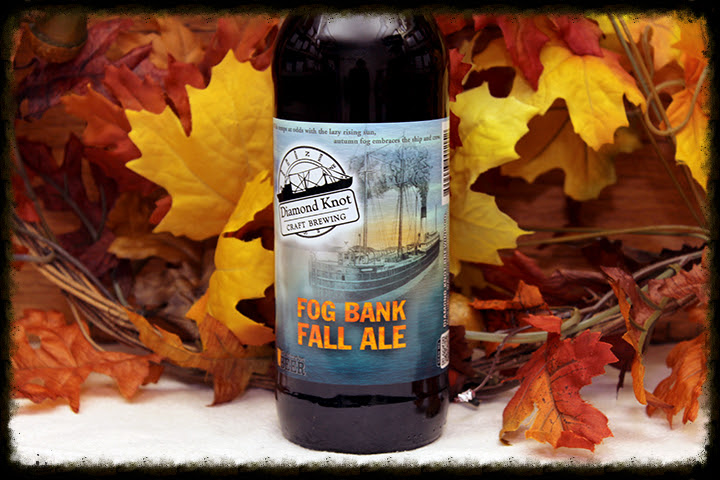 Though we are still in the midst of summer fall seasonal beers are beginning to his local shelves. Diamond Knot Craft Brewing has just released its annual fall seasonal, Fog Bank Fall Ale.

Fall is right around the corner, and with the recent heat wave, Diamond Knot is cooling down with the release of our Fog Bank Fall Ale. Fog Bank hits store shelves in 22-oz. bottles the first week in August, and is already on tap at all three Diamond Knot locations. All Knotheads can enjoy this brew beginning on August 6th! Don’t miss out! This limited, tasty Fall Ale will wrap up at the end of October. 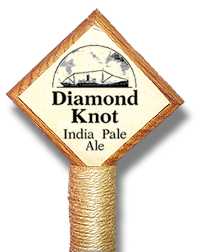 Here are the month’s happenings for Diamond Knot around the Seattle area.