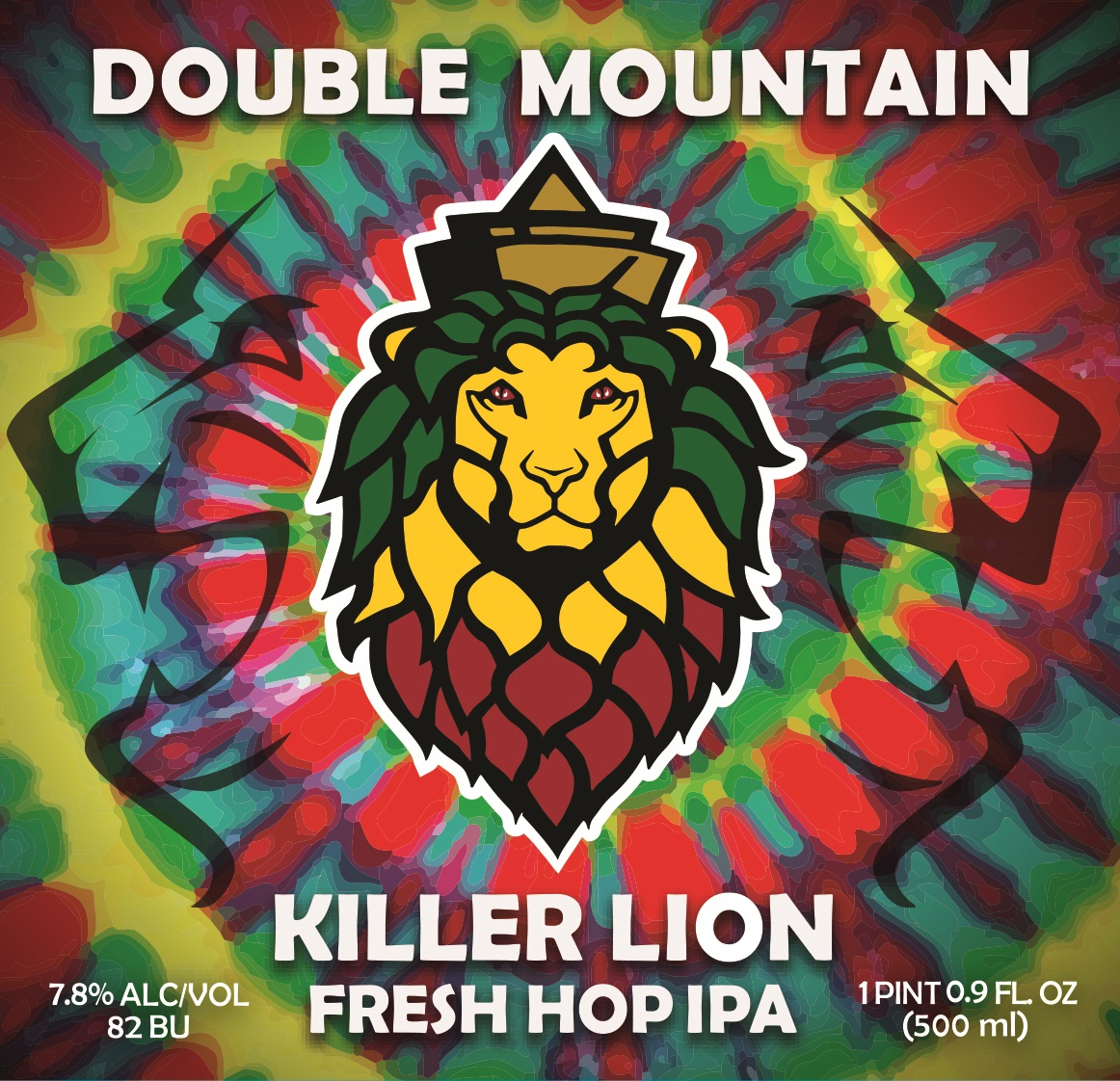 “The mosaics this year were some of the richest, stinkiest and loveliest hops I’ve seen. They roar nicely through the beer, but remain balanced. I love this beer!” – Matt Swihart, Brewmaster

Killer Lion Fresh Hop IPA is currently available on draft and in bottles at the downtown Hood River Taproom and SE Portland Taproom in the Woodstock neighborhood. Killer Lion can also be found throughout the Northwest, and British Columbia.