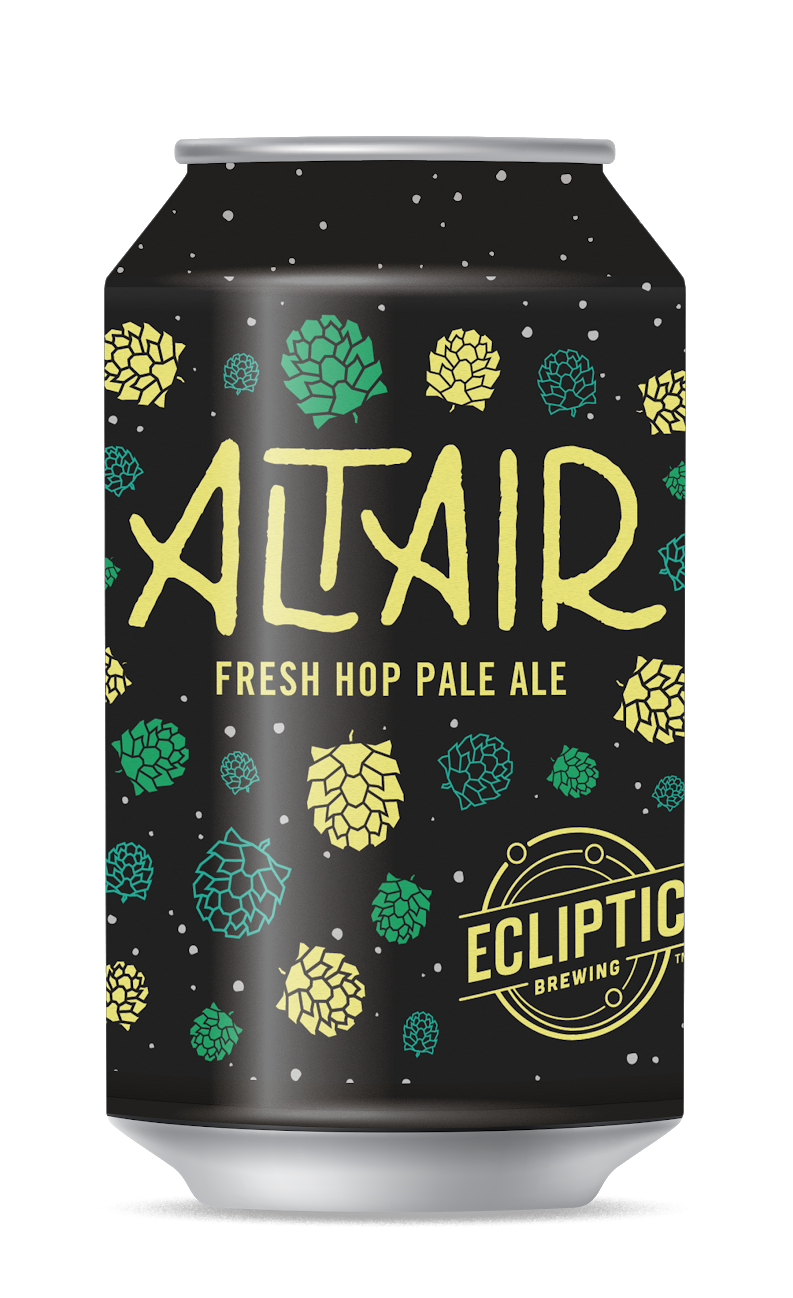 Altair Fresh Hop Pale Ale offers up notes of tropical fruit balanced with citrus flavors from its use of Amarillo and El Dorado hops from Roy Farms. The beer will be released in both 12-ounce cans and draft.

Astra Fresh Hop Lager will be a draft only option highlighting Cascade and Centennial fresh hops that create a citrusy and floral profile.