When we enter the New Year, Ecliptic Brewing is set to release its first seasonal beer of 2019 with its new Luna Kölsch throughout its full distribution footprint.

However, on December 26th, aka Boxing Day, Ecliptic will officially launch this new Kölsch at its brewery beginning at 4:00pm. Ecliptic will celebrate the release with moon pies, moon walking, and of course Luna Kölsch.

“We are excited to share our take on the traditional German style,” said John Harris, Ecliptic Brewing Owner and Brewmaster in a statement. “We think a Kölsch’s brightness and easy drinkability resonates year round.” 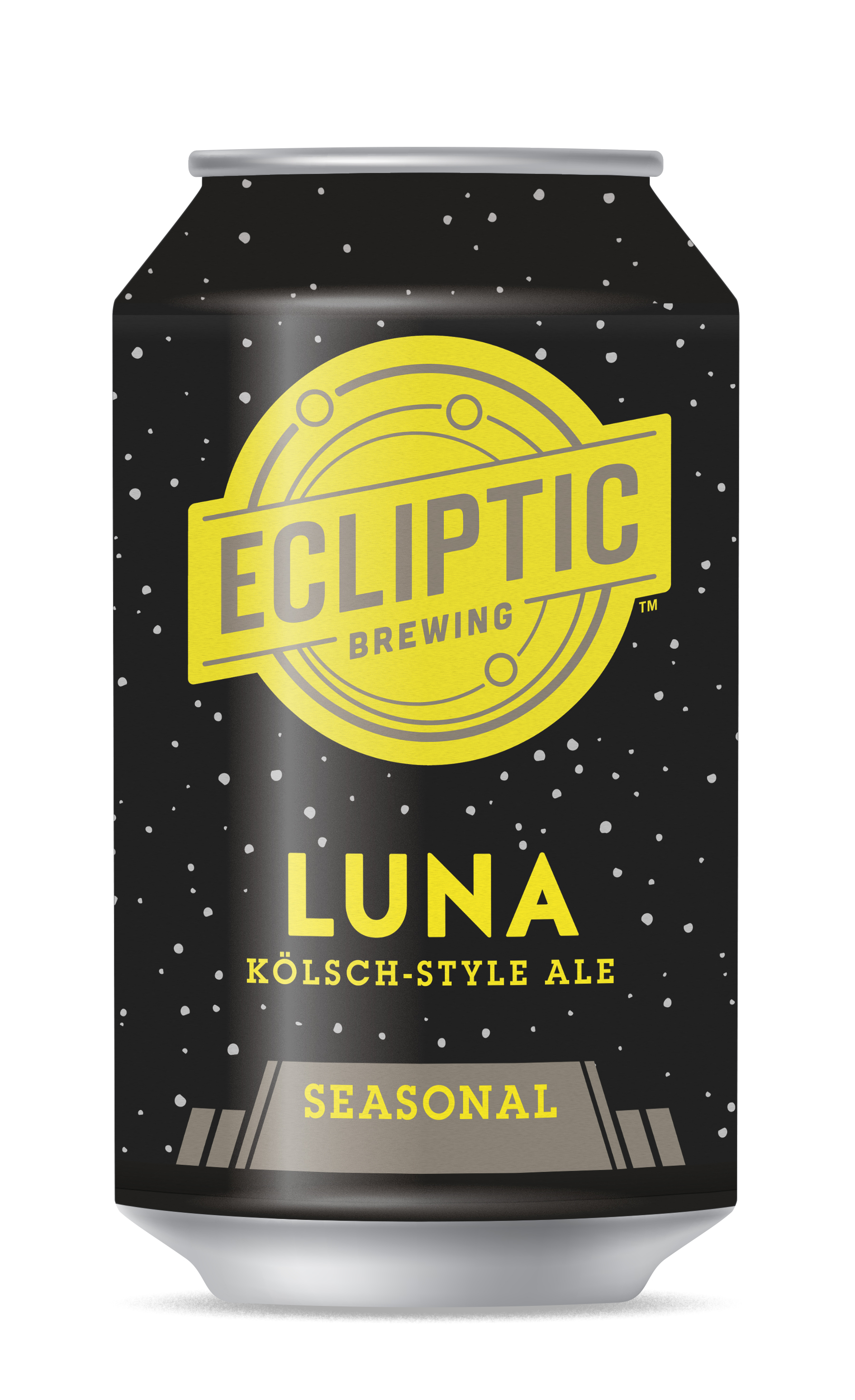 Luna Kölsch is a Kölsch-style ale that shines bright with a golden hue, crisp flavor and dry finish at 5% ABV. This new seasonal will be released in both draft and 6-pack cans in all of the Ecliptic Brewing distribution network through mid-March 2019.