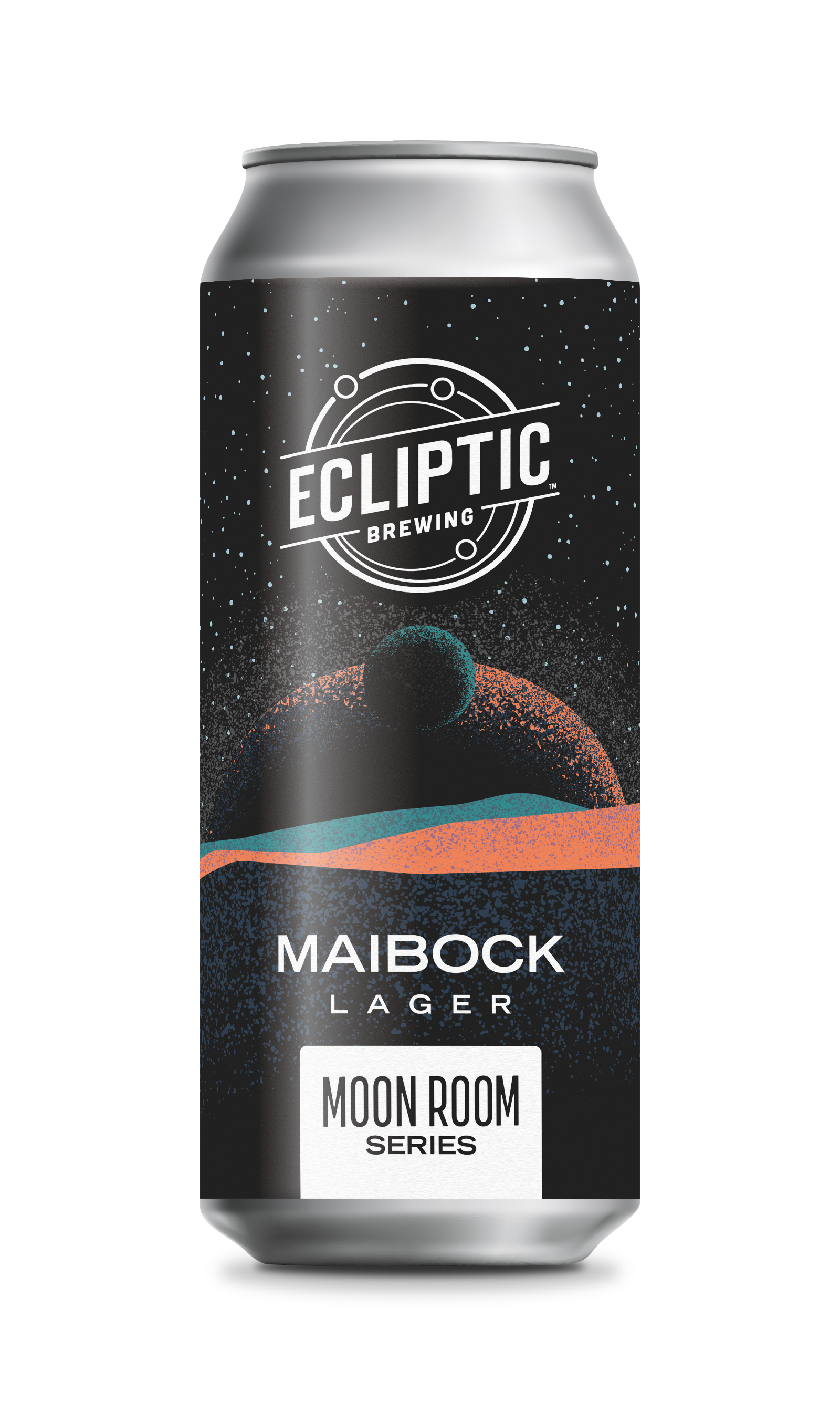 Next week, Ecliptic Brewing will release its next beer that’s part of the brewery’s new lager series of beers. Moon Room Series: Maibock will ship May 18th in 16-ounce can four-packs and draft.

A traditional German beer, Maibocks are pale golden in color and full of flavor and are typically released during the month of May. Moon Room Series: Maibock is brewed with Isaria 1924, Vienna and Munich malts and hopped with Hallertau Tradition and Saphir. It sits at 7.4% ABV and 30 IBUs.

“We’re happy with how this one turned out- it’s robust and full of flavor,” says Ecliptic’s Owner and Brewmaster, John Harris. 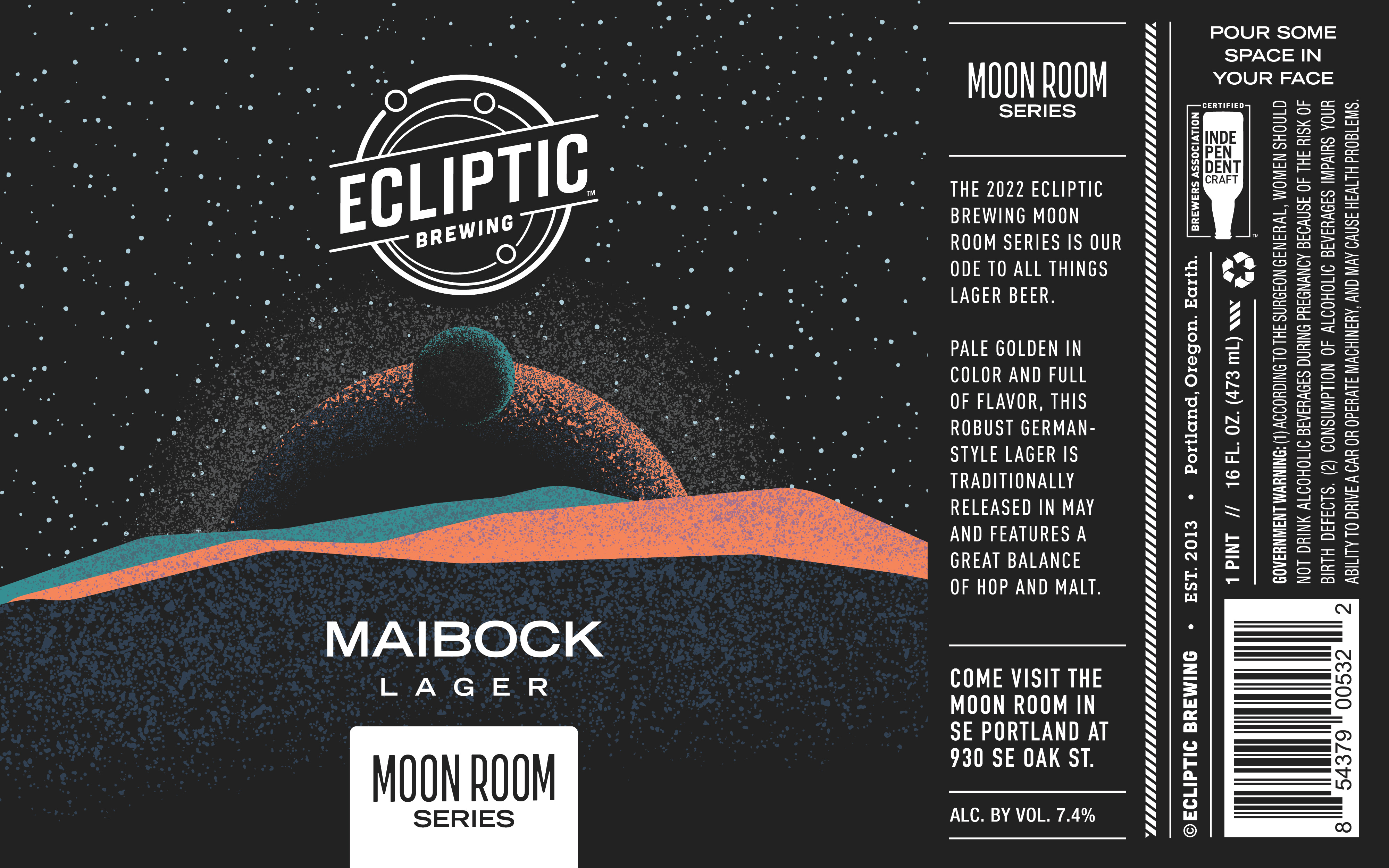 Moon Room Series: Maibock will be released in both draft and 16-ounce cans throughout Ecliptic Brewing’s distribution network beginning May 18th. The Ecliptic Brewing Moon Room is located at 930 SE Oak St. For more information on the location, visit the website here: https://eclipticbrewing.com/location/moon-room/.

Additional releases in the Moon Room Series includes Helles in July, Oktoberfest in September and Schwarzbier in November.