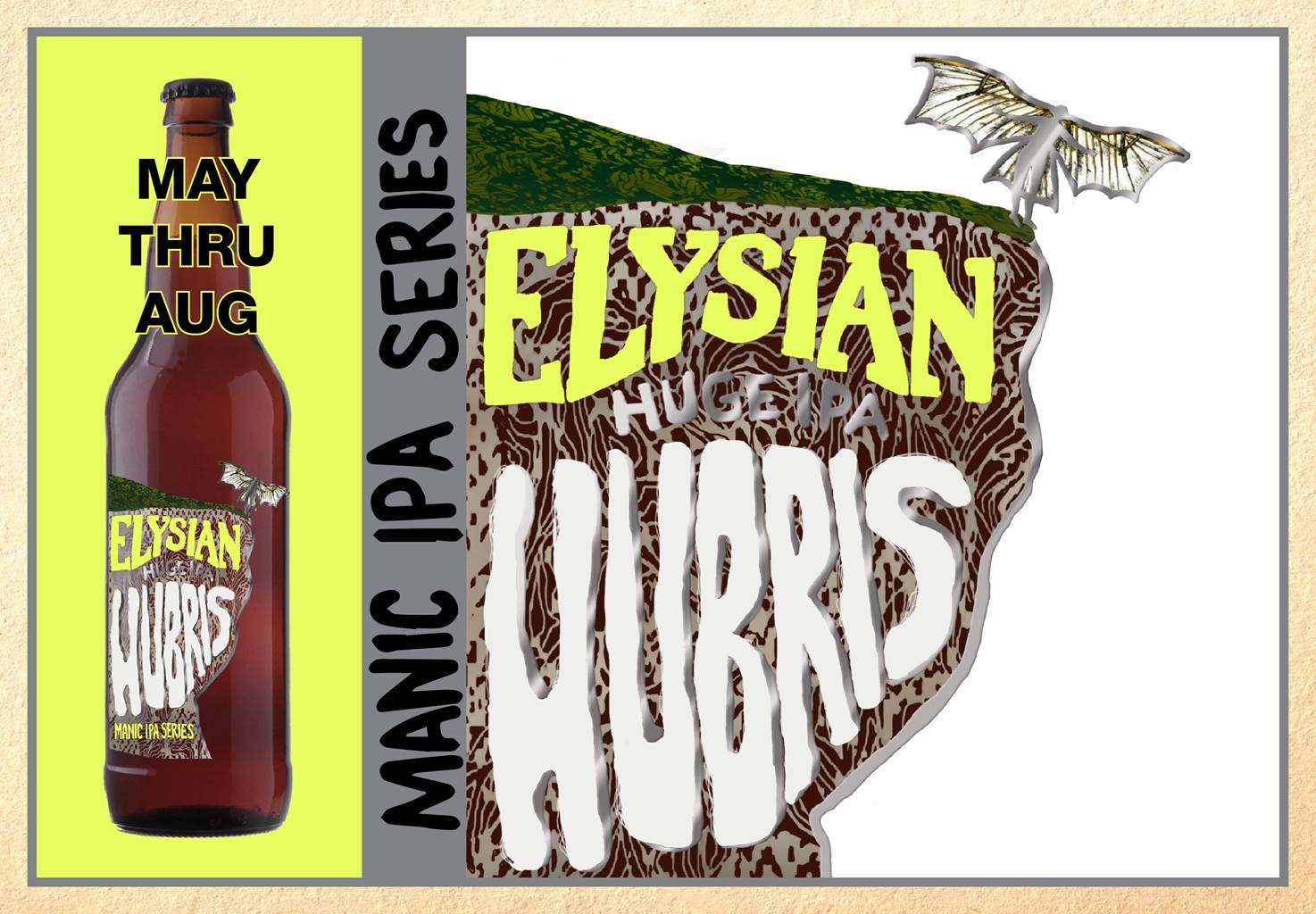 A great way to kick off the Memorial Day weekend is at The BeerMongers when they host Elysian Brewing for a Beer Release and Cheese Pairing. On Friday, May 27, from 5:00 to 8:00pm, Elysian Brewing will be releasing its Hubris Huge IPA and Saison Poivre to the Portland market. To coincide with the beer releases, Elysian will also be pairing a few cheeses that compliment the two beers.

Hubris Huge IPA Description:
We’ve been warned: What goes up, must come down. With over the top Northwest hop flavor, Elysian Brewing’s newest release in the Manic IPA Series, Hubris, is a Huge IPA with designs to touch the sky.

Completely full of itself and without regard, Hubris stridently takes its place in the pantheon of Elysian IPAs. Hubris Huge IPA will be available in 22 oz. bottles and on draft beginning in May. Hubris is brewed to a staggering 8.6% ABV with malted barley and wheat. But before the fall, there are 10 hop additions of Chinook, Cascade, and Centennial, including a massive dry-hopping to the melt the wax off your wings. 80 IBU 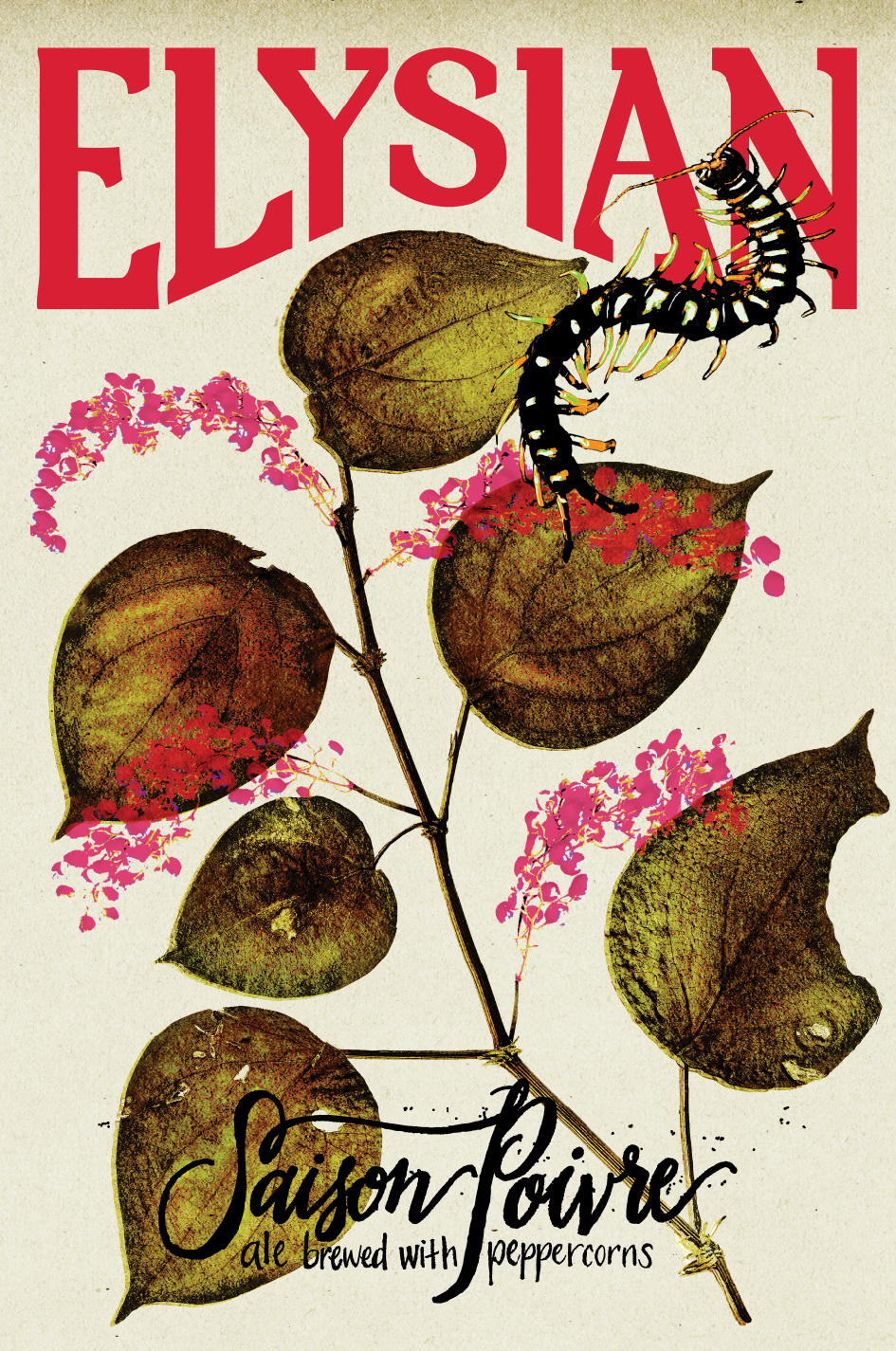 Saison Poivre Description:
From farmhouse to townhouse, Saison Poivre melds spicy aromatics from our Belgian yeast against a fruity and fiery blend of green, white, black, and pink peppercorns. The first of three Saisons to be released this year from

Elysian Brewing, Saison Poivre was brewed to 7.3% ABV with malted barley and wheat, German Northern Brewer, and Czech Saaz hops. Earthy spiciness from a blend of black, white, and green peppercorns layers below the bright, fruitiness of pink peppercorns. Vibrant and refreshing, Poivre is our decidedly urban take on a rustic tradition.  Only one batch of this limited availability beer will be brewed and released in May 2016 in 22-ounce bottles and on draft.