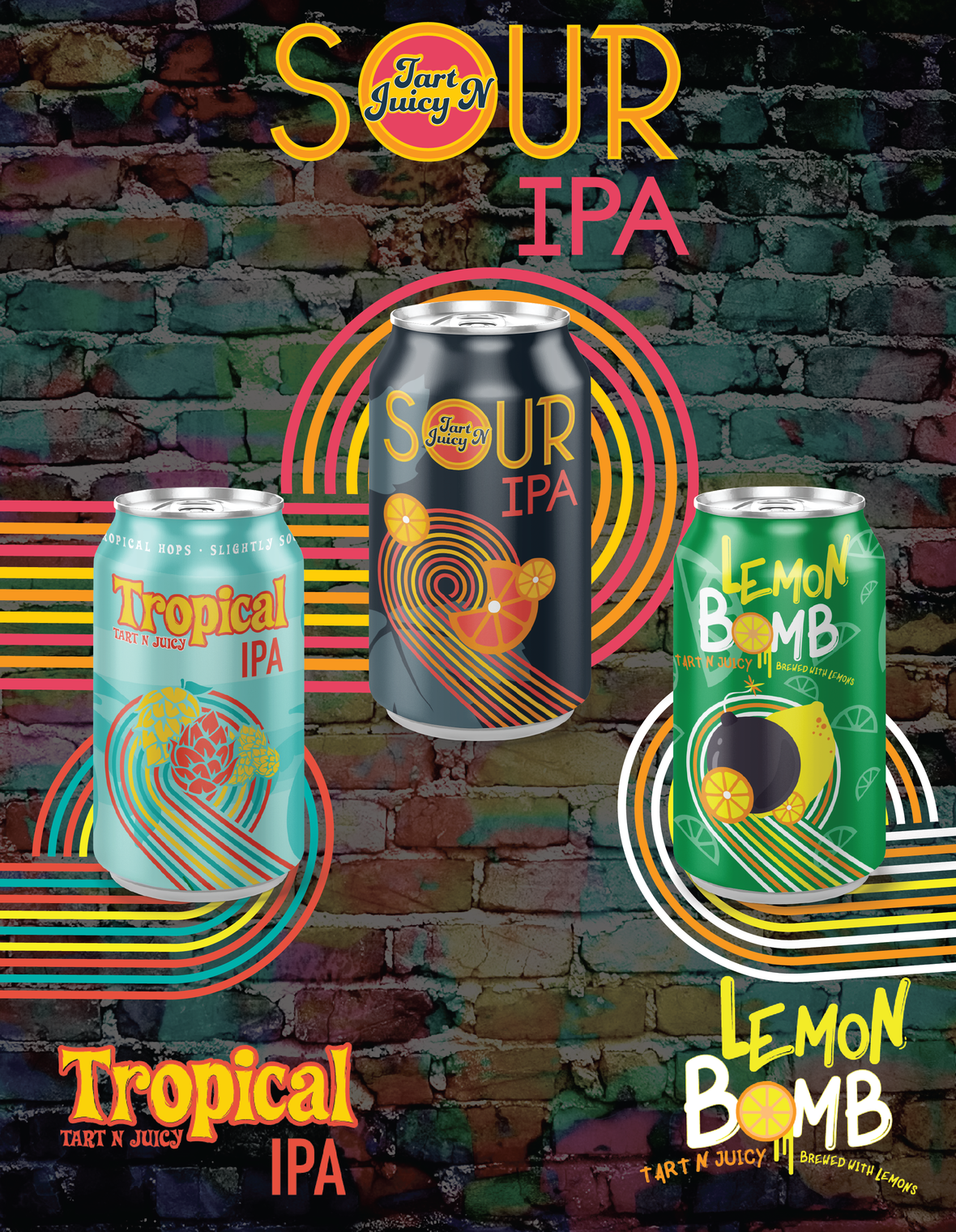 Epic Brewing’s Tart N Juicy lineup is available in 12oz cans and on draft and are perfect companions for the warmer days ahead.

The Original Tart N Juicy
The first widely available Sour IPA in the US of A is our Tart N Juicy. We combined the clean, puckering tartness of kettle souring with an abundance of juicy, citrus-driven hops to create a beer that’s the best of both worlds. We were the first, and we’re still the best. 4.5% ABV

Lemon Bomb Tart N Juicy
The lactobacillus, hops, and real lemons are like sunshine for your mouth. This lemon bomb is bursting with flavor that you won’t get at some kids lemonade stand, so pucker up and carpe diem. 5.0% ABV