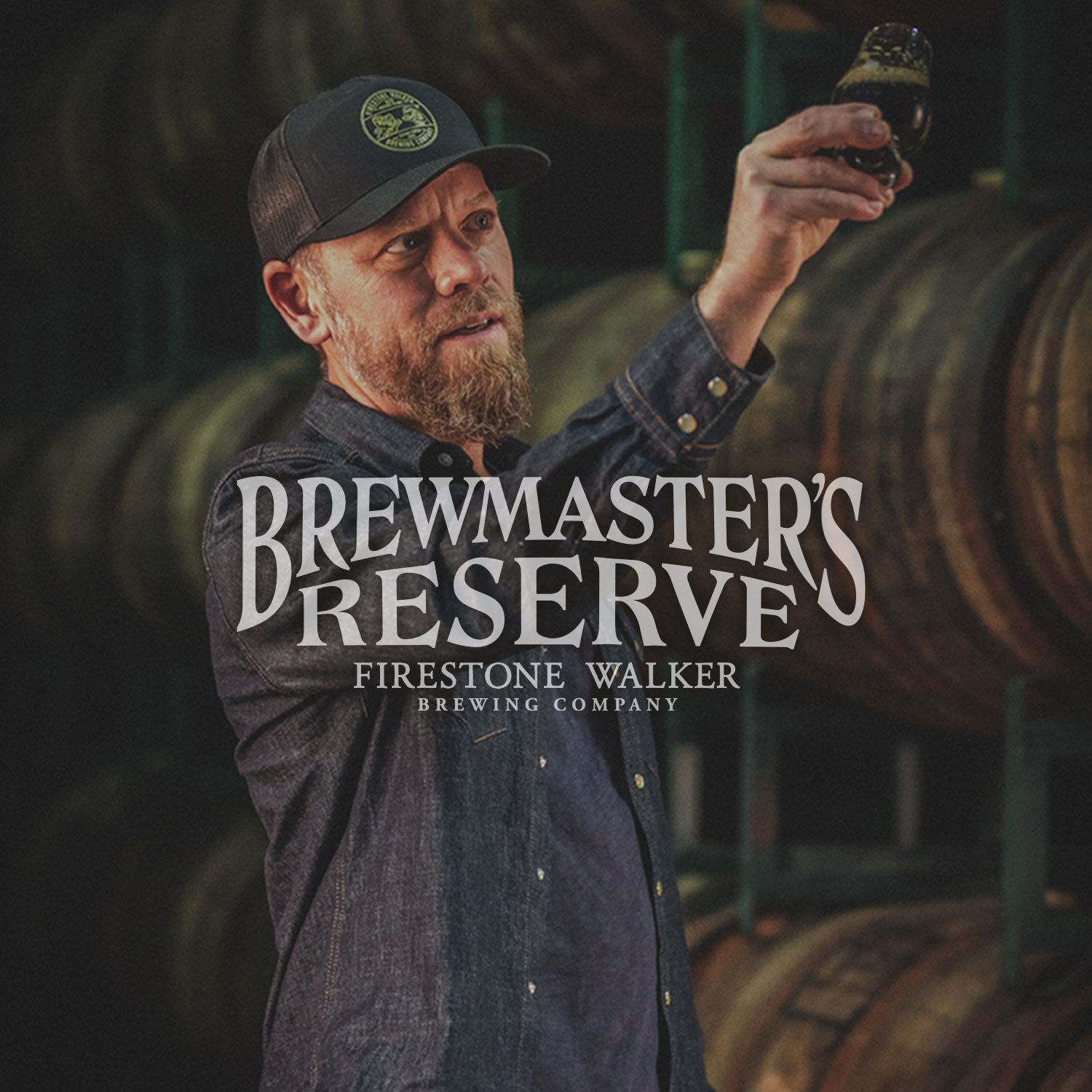 To assist in getting its rare and limited barrel aged beers to its fans, Firestone Walker Brewing announces the launch of its Brewmaster’s Reserve Beer Club. Members of this limited membership only club will secure all eight curated collections of barrel-aged beer from Firestone Walker.

According to the brewery, Matt Brynildson, Brewmaster at Firestone Walker, has dreamed about creating a beer club that would directly connect Firestone Walker’s most interesting beers with the brewery’s most passionate fans. Now with limited interaction over the past year with fans, the time has come to launch of Brewmaster’s Reserve—a beer club dedicated to “the best of the best” from Brynildson and his team.

“The most exciting thing for me is that we will be creating a series of exclusive beers that will only be available to club members,” said Brynildson, in a statement. “This is where we can get decadent and have some fun. Basically, it’s our very best small-lot creations shared directly with the folks who will appreciate them the most!”

Brewmaster’s Reserve costs $599 plus tax for those lucky enough to be one of the first 1,000 members who register, and is available to California residents only. The signup window opens on Friday, February 12 at 10:00am PST. Full details, including all eight curated collections can be accessed at www.firestonebeer.com/brewmasters-reserve.

Driven to Connect
Brynildson said that Brewmaster’s Reserve is partially inspired by his winemaking peers in the Paso Robles wine country, who have long maintained wine clubs as a way to share their finest wines with their most ardent customers. “We collaborate quite a bit with our winemaker friends, and I’ve always admired how these wine clubs give them a runway to make these really interesting small-batch or one-off wines for those who want them most,” Brynildson said. “It has been in the back of my mind for a long time.”

He also noted that the postponement of the Firestone Walker Invitational Beer Fest for the second year in row lit a fire under the lingering idea to launch a beer club. “The fest has always been an opportunity for us to personally connect with our biggest fans and with those who drive beer culture,” he said. “World events have really dampened our opportunities for intentional interaction, so we decided it was time to create a new way to connect.” 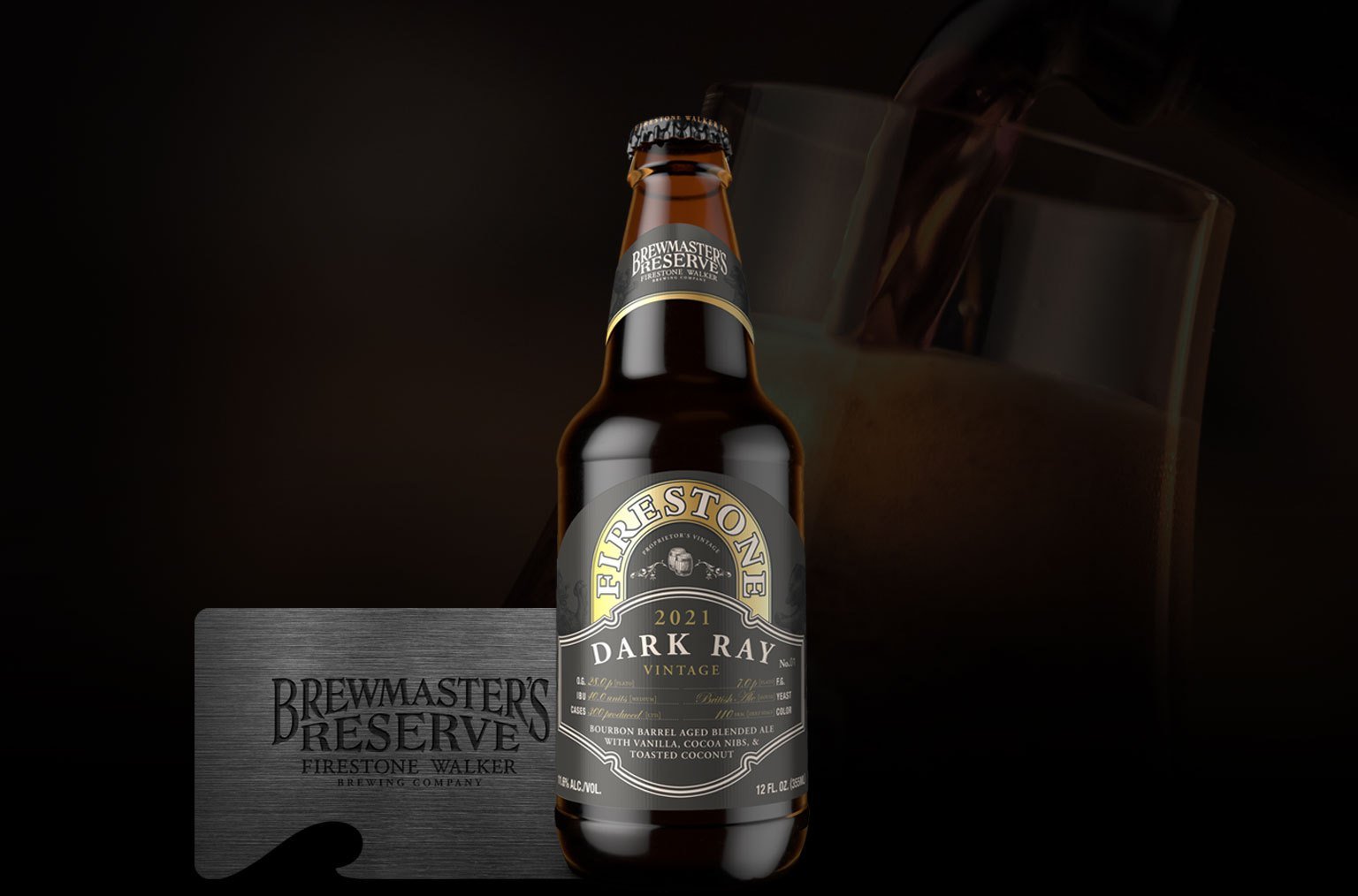 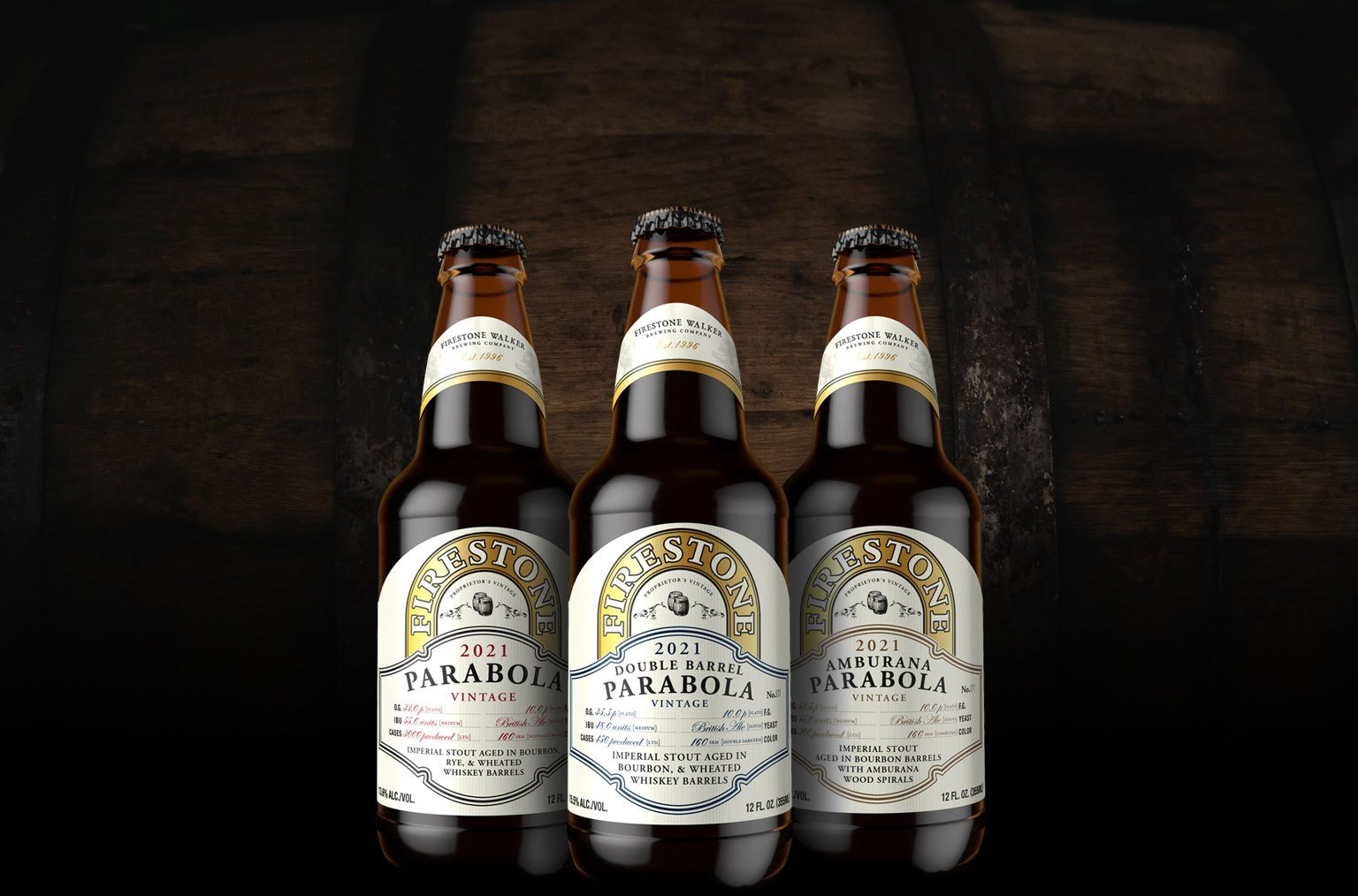 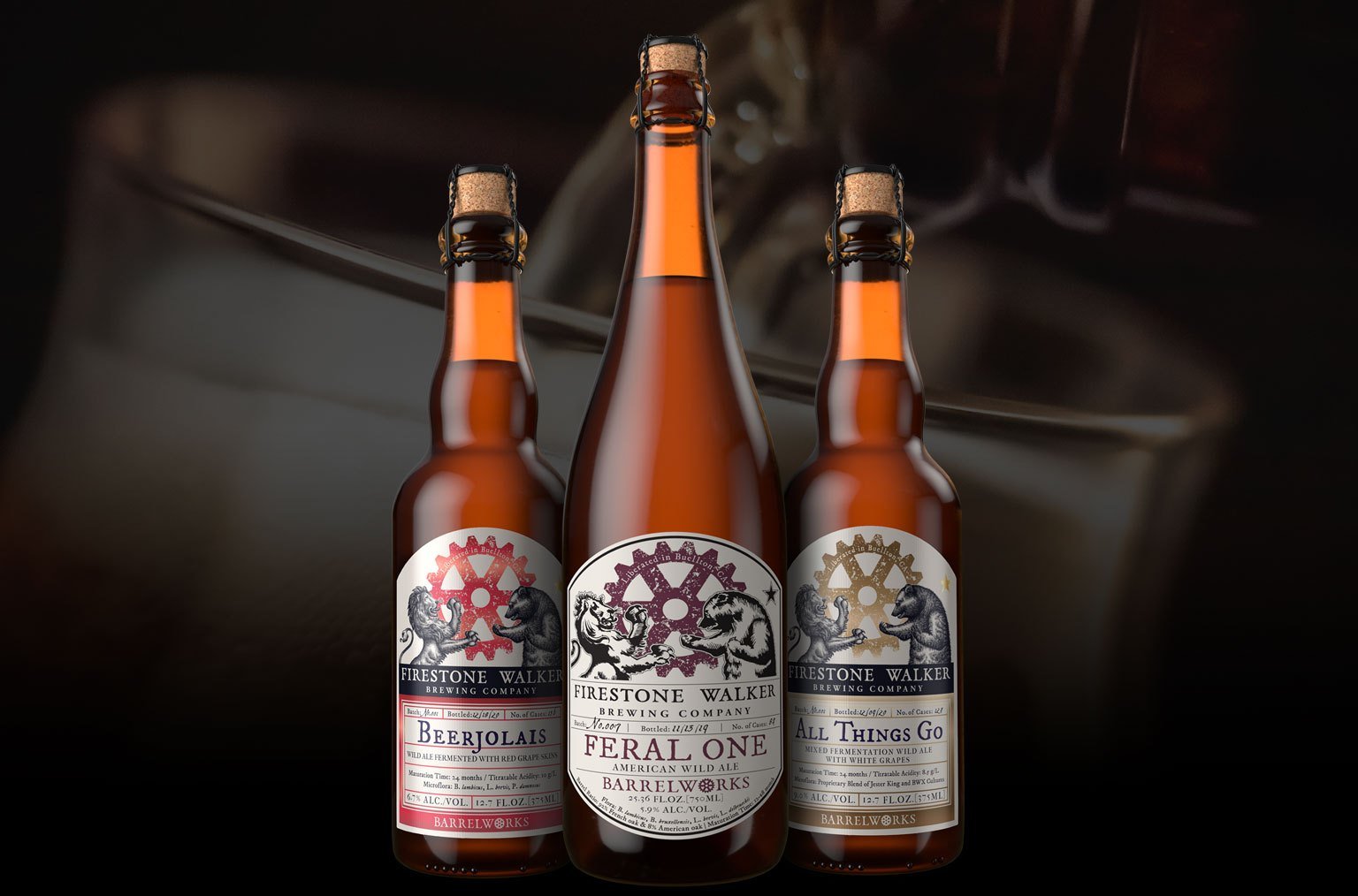 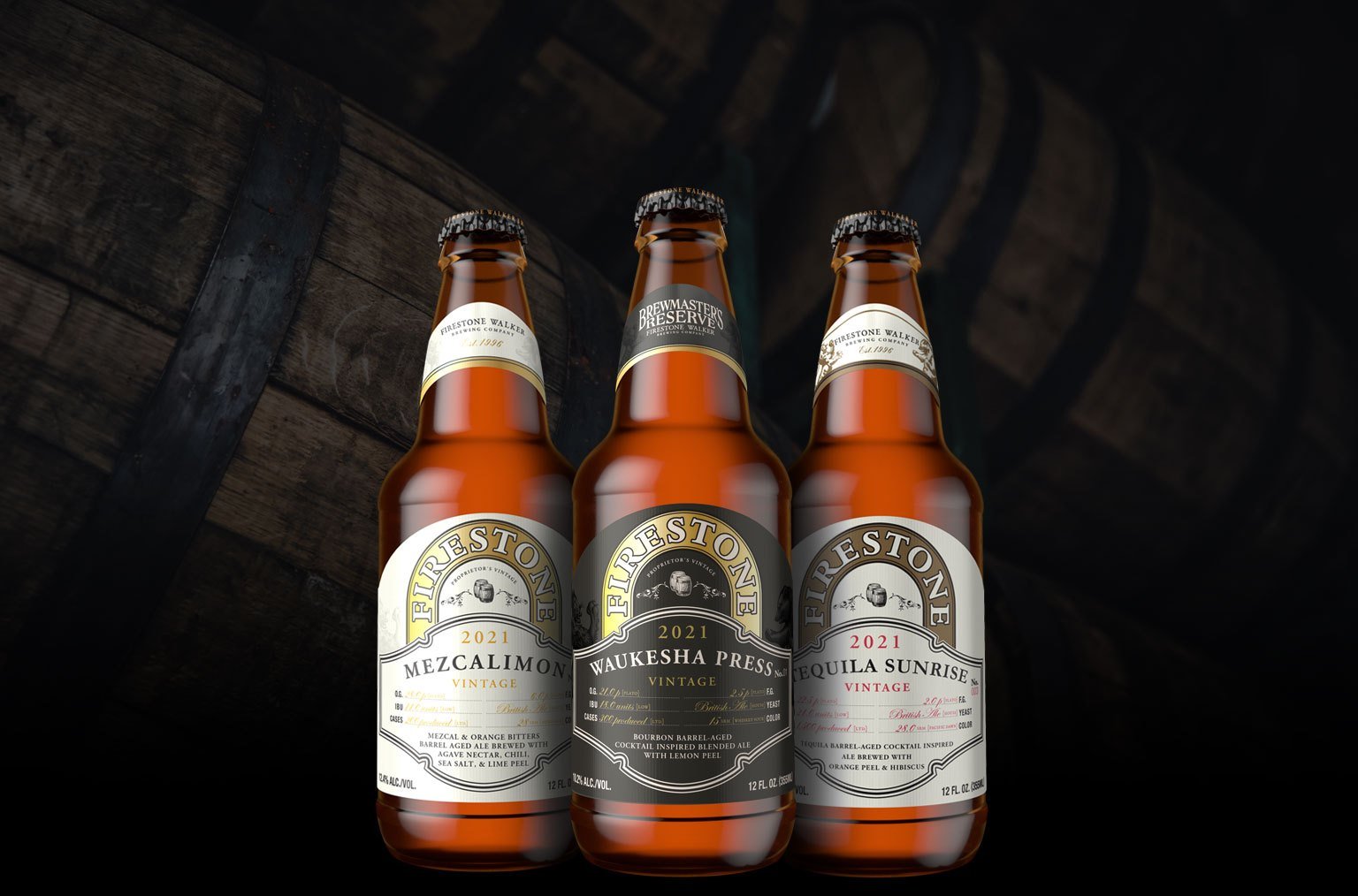 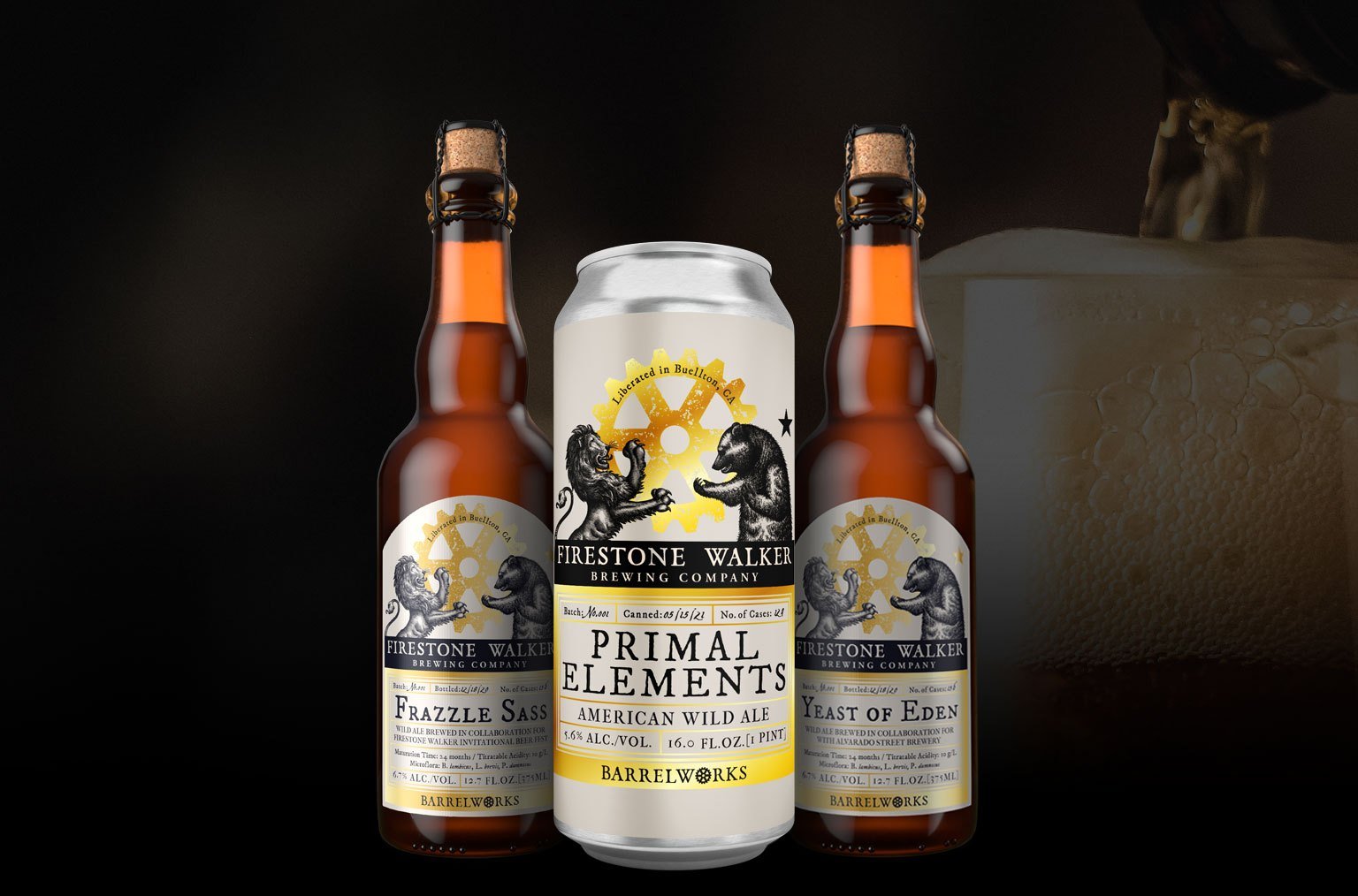 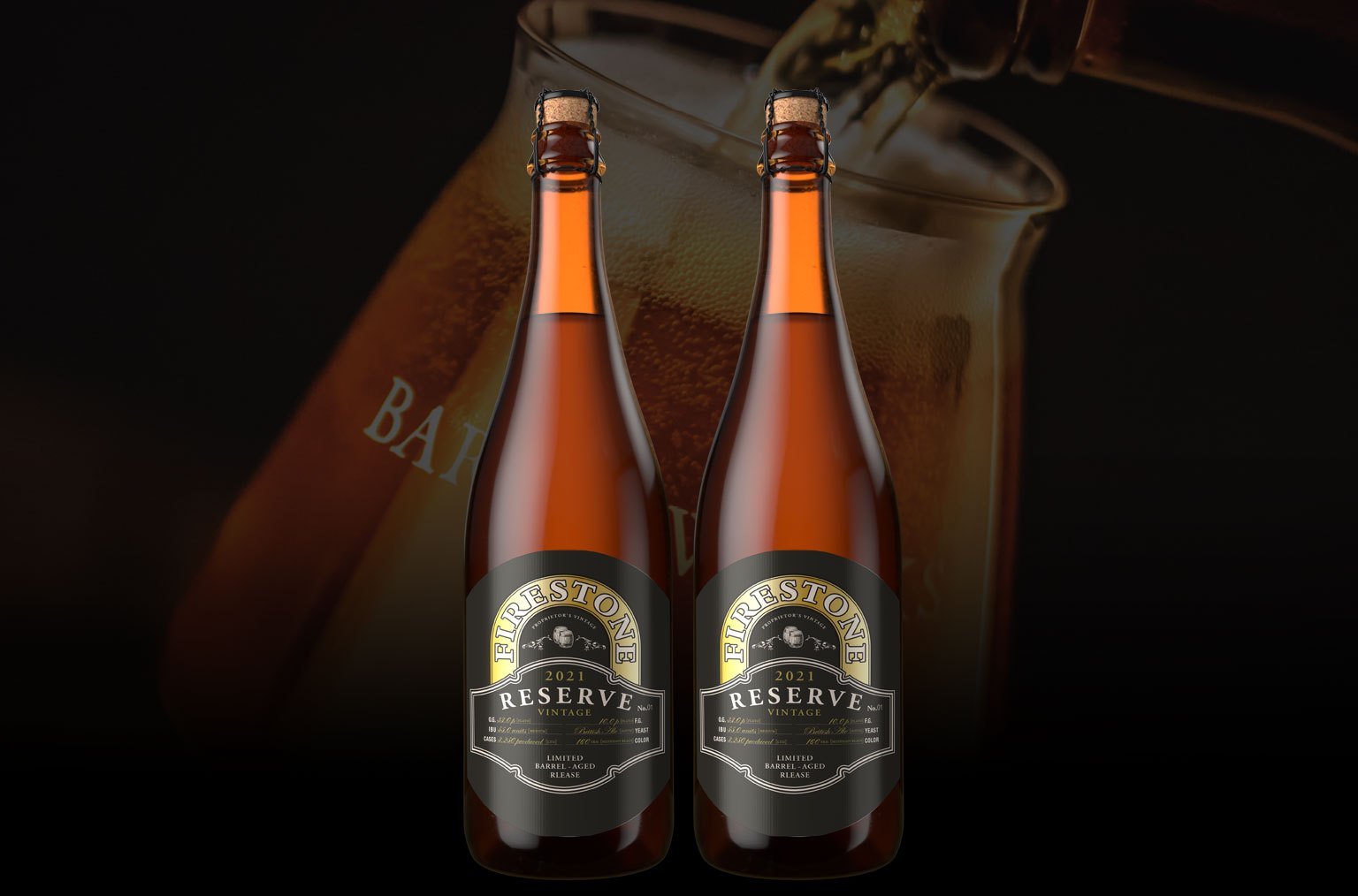 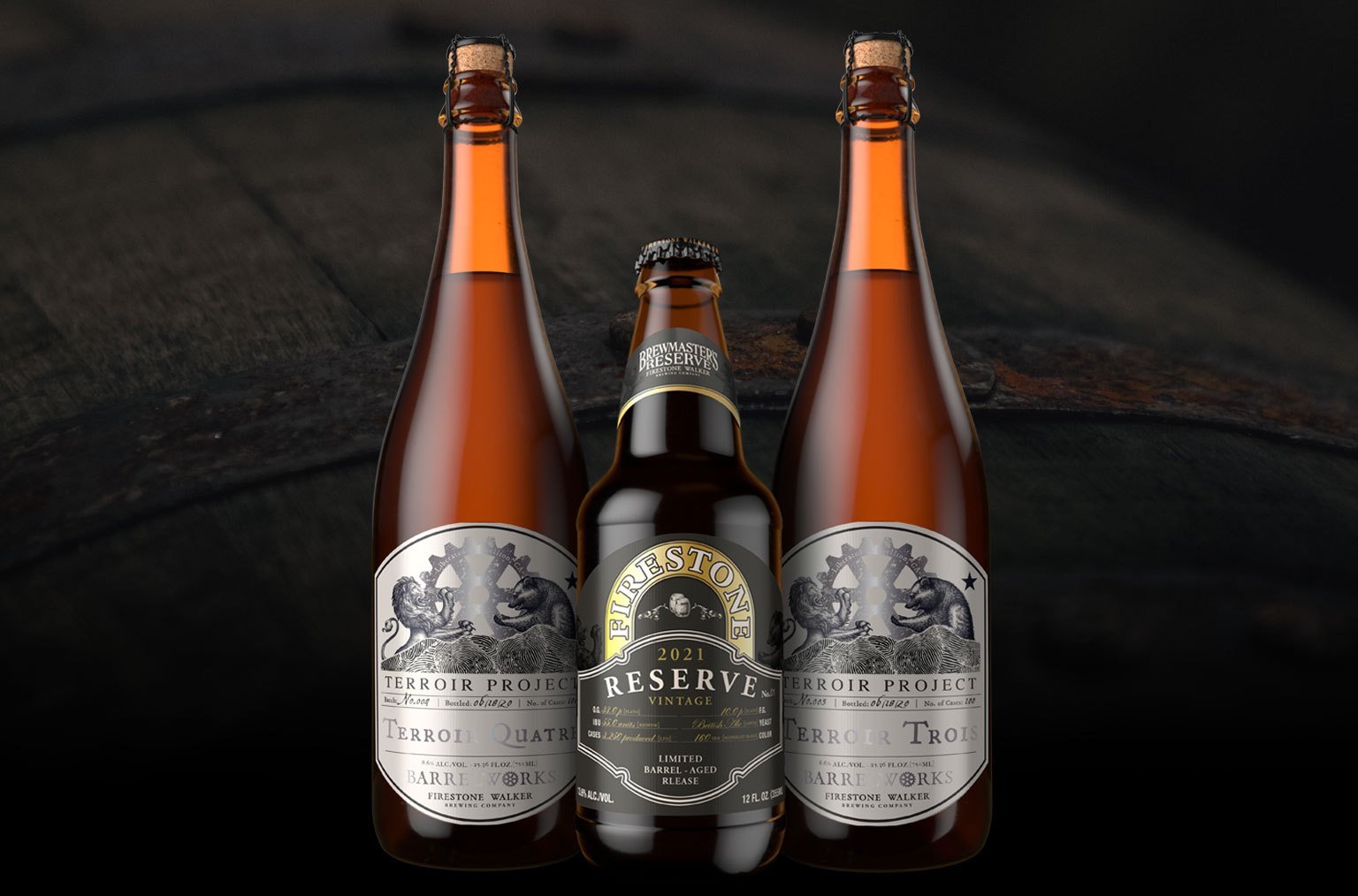 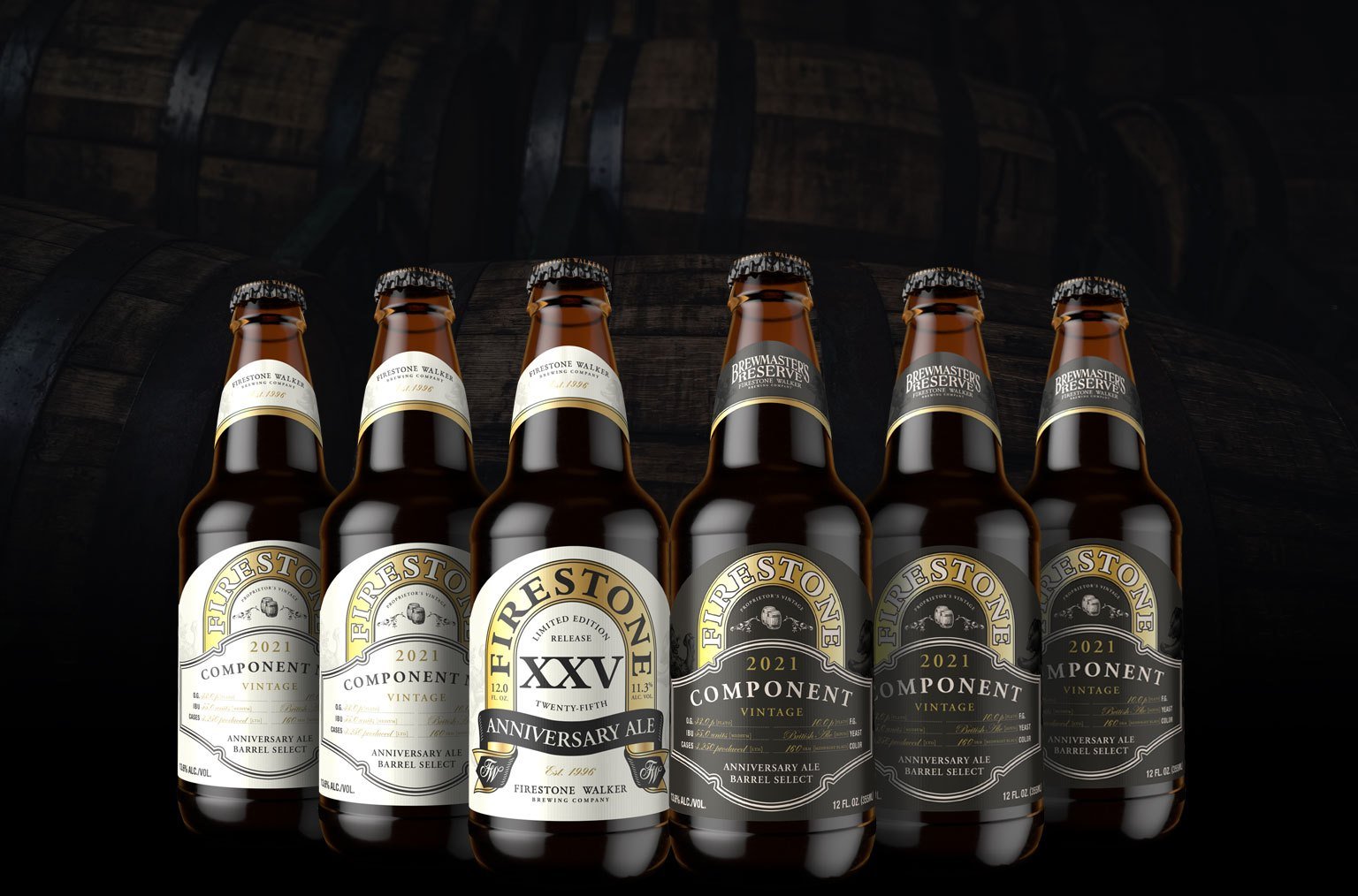 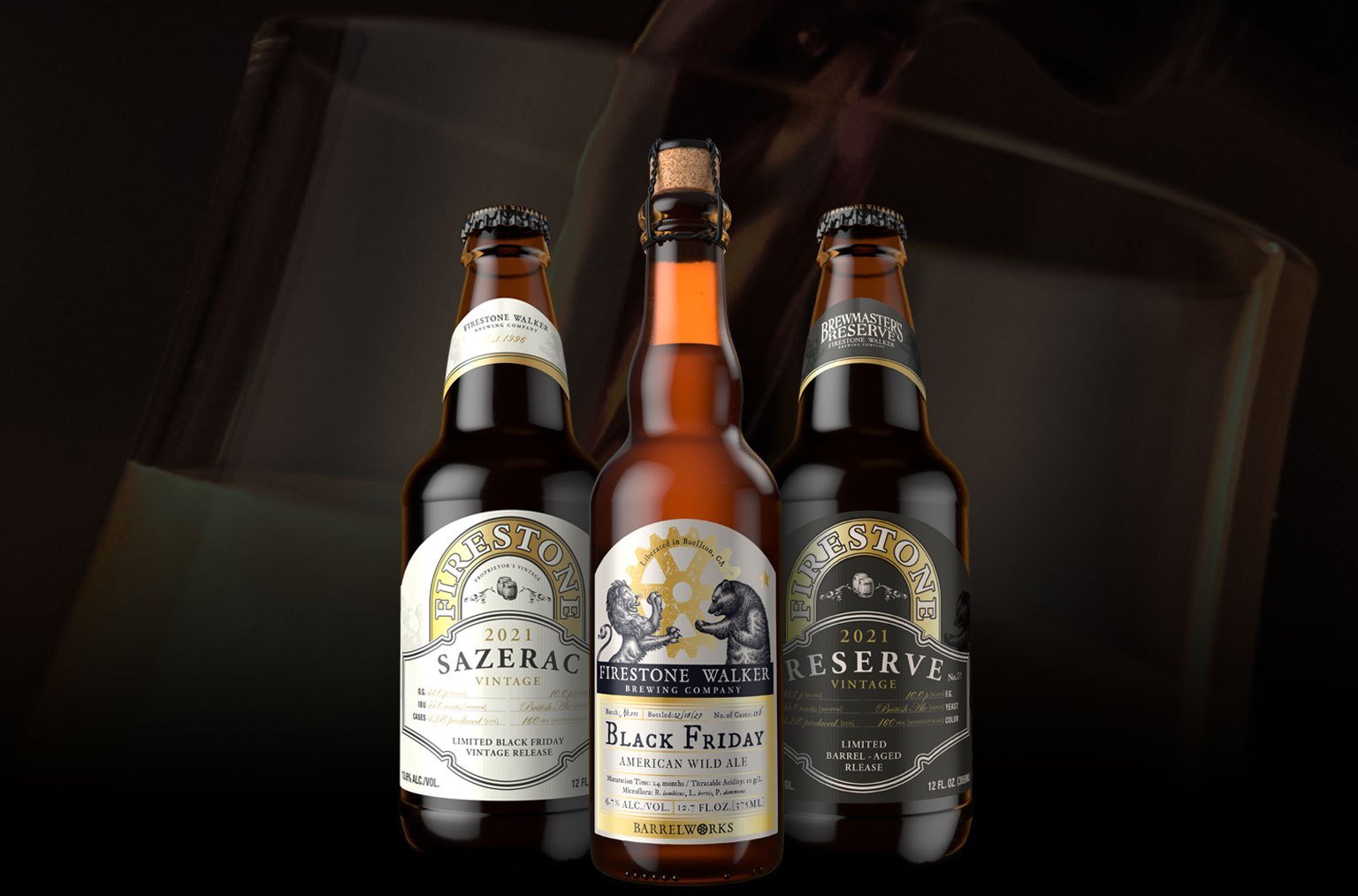