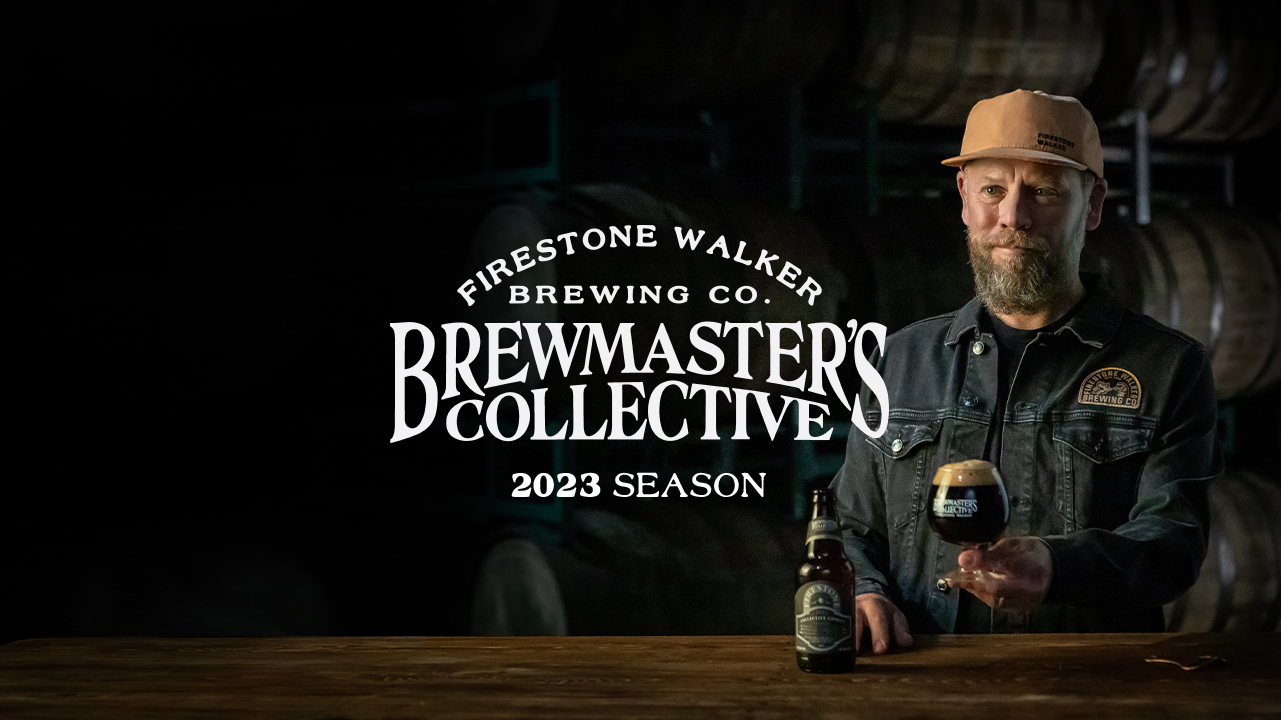 Now with two years under their belt, Firestone Walker Brewing has announced the expansion of the 2023 edition of its Brewmaster’s Collective Beer Club. This new version will include a few new membership benefits alongside small-batch exclusives including a throwback allocation of the brewery’s iconic Pale 31.

Enrollment in the 2023 Brewmaster’s Collective is now open at FirestoneBeer.com and ends on December 31, 2022 or until capacity is reached. It is open to residents of California, Kentucky, Nebraska, New Hampshire, North Dakota, Pennsylvania, Vermont, Virginia and Washington DC.

What began as a way to get some of the brewery’s rarest and exclusive beers out to its fans during the early days of the pandemic has turned into a fan favorite. The Brewmaster’s Collective has become a fixture of creativity, collaboration and innovation at Firestone Walker, providing members with access to the brewery’s most artisanal small-batch creations. This includes three new collaborations for the 2023 Brewmaster’s Collective with Weldwerks, Private Press and Side Project.

“It took us 25 years to launch our first beer club, and now we can’t imagine life without it,” said Brewmaster Matt Brynildson. “It is not only enabling us to create some really interesting beers— it’s also fostering a deeper personal connection with our most passionate fans.”

In all, the 2023 Brewmaster’s Collective will span four seasonal collections totaling 25 beers, including 16 member exclusives as well as curated merchandise and pairings. Each collection will feature five barrel-aged beers, supplemented separately by Propagator small-batch beers on a quarterly basis. 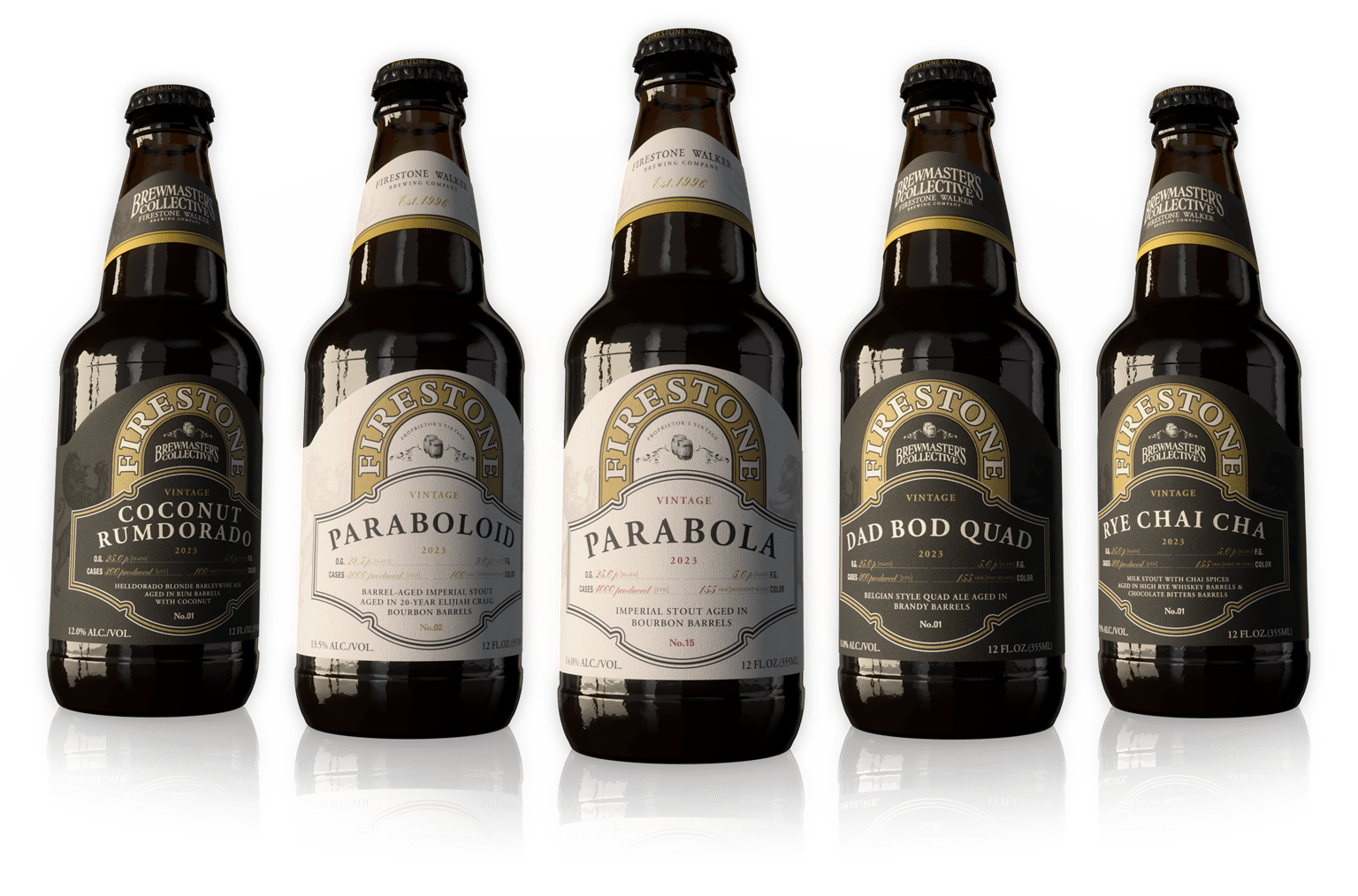 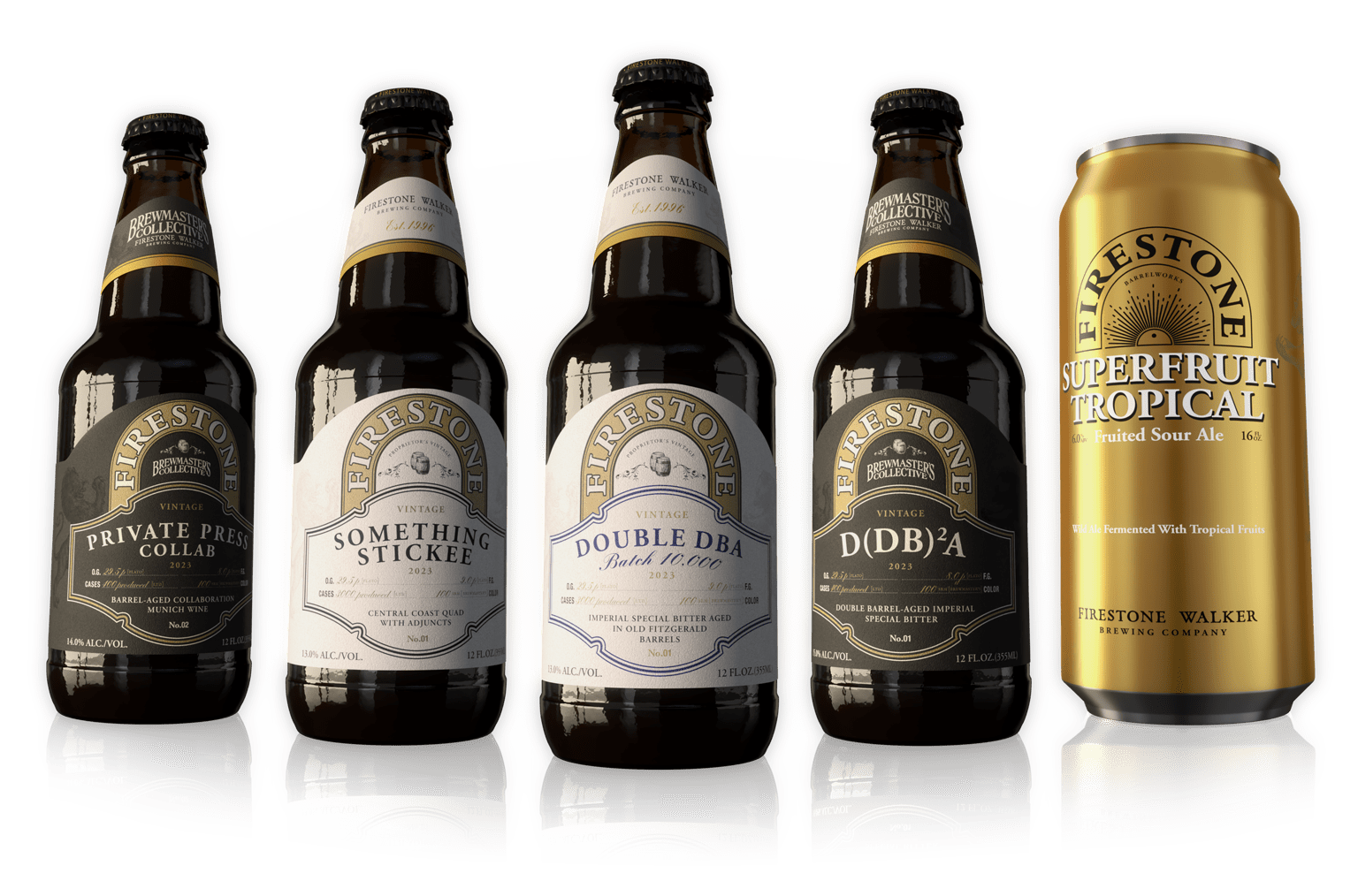 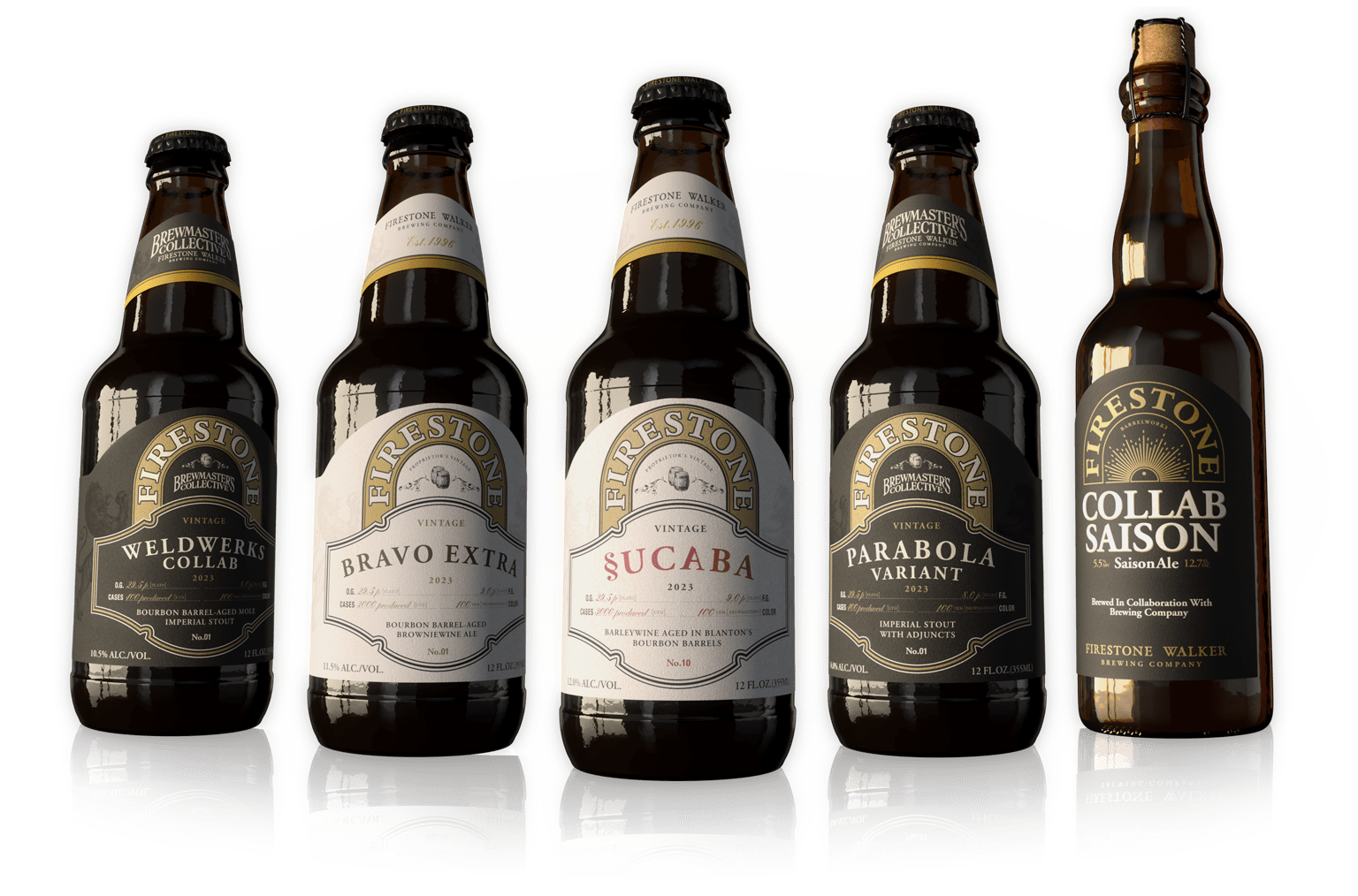 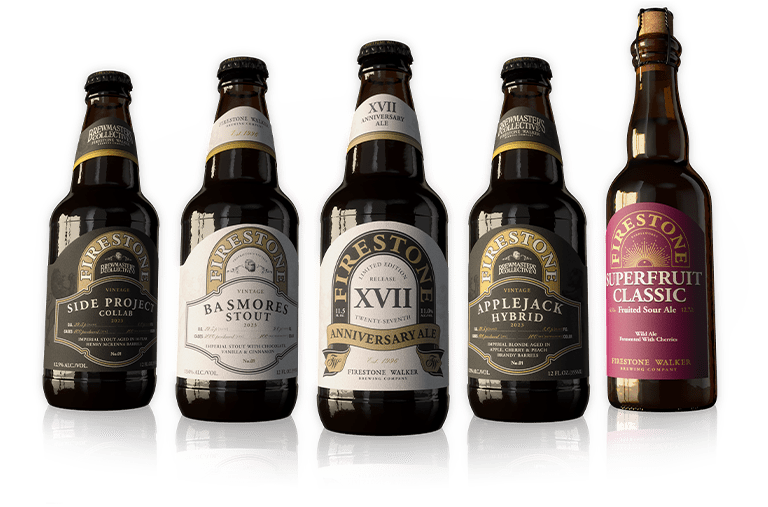 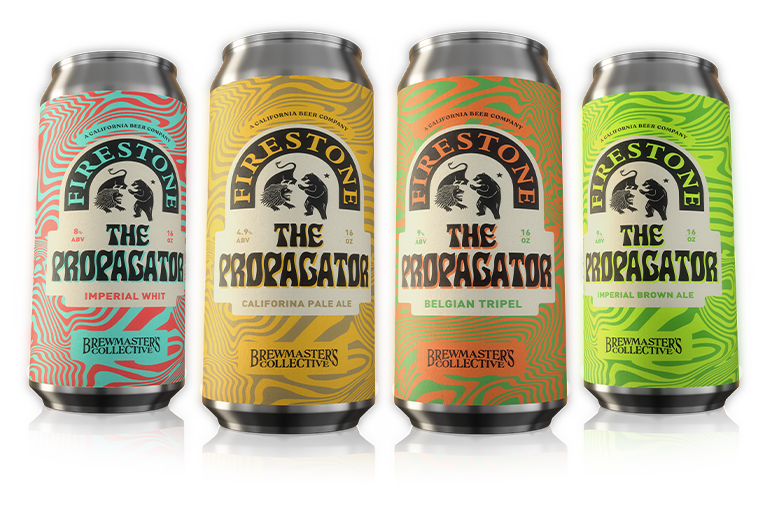 In addition to the beer drops, Brewmaster’s Collective members will also receive some pretty nice benefits that includes the following.

The Brewmaster’s Collective is open to residents in California, Kentucky, Nebraska, New Hampshire, North Dakota, Pennsylvania, Vermont, Virginia and Washington DC. A 2023 annual membership in the Brewmaster’s Collective costs $499 plus tax and shipping, with optional pickup available at Firestone Walker’s locations in Paso Robles, Buellton and Venice. To sign up and to learn more click here.