Michigan is not as well known as say Washington or Oregon when it comes to growing hops but the state has a storied history that until more recently lay dormant. Brynildson called on his friend Nunzino Pizza of Hop Head Farms located in Hickory Corners, MI to create Luponic Distortion Revolution No. 006. In doing so Brynildson sourced seven hop varieties that was led by two varieties grown at Hop Head Farms.

“This beer showcases what happens when you take two familiar Northwest hop varieties and grow them 2,000 miles to the east,” said Brewmaster Matt Brynildson. “The typical piney, dank attributes of these hops are transformed into something much brighter, with a racy citrus quality that adds yet another new layer to the lore of Luponic Distortion.”

Luponic Distortion is not a single beer, but rather an ongoing series of beers that revolves approximately every 90 days. While the base beer always remains the same, each revolution features a different hop blend built around experimental hops, designed to showcase the growing possibilities of pure hop aromas and flavors.

“These guys are really committed to the German style of cultivation and kilning,” Brynildson said. “Their hops have been on my radar for several years now, and I’ve just been waiting for the chance.” 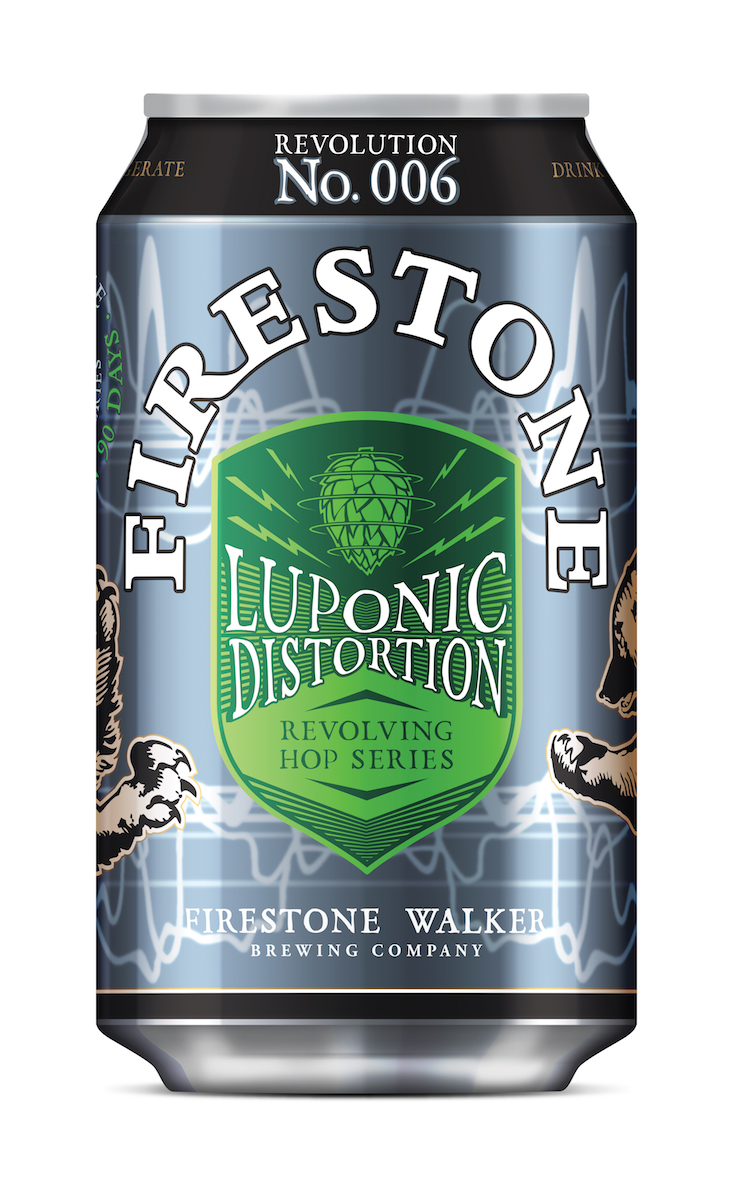 That chance came when Matt recently brewed a collaboration beer on the East Coast that featured hops grown by Hop Head Farms.

“We had a bunch of their hops on the table, and I was rubbing and smelling them, and the wheels started turning,” Brynildson said. “I was blown away by the different aromas of these familiar American hops when grown in Michigan. Two in particular stood out, and I made a call to Hop Head Farms and was able to secure just enough for the dry hopping of Revolution No. 006.”

The result is a beer that detours from Revolution No. 005’s more tropical tones and into a bright, citrusy grapefruit territory.

“Luponic Distortion Revolution No. 006 is a perfect example of how terroir plays into hop growing, and how it ultimately shapes beer flavor and aroma,” Brynildson said.