Luponic Distortion is not a single beer, but rather an ongoing series of beers that evolves and revolves approximately every 90 days. It is built around experimental hops, designed to showcase the possibilities of pure hop aromas and flavors. While the base beer always remains the same, each revolution features a different hop blend.

Revolution No. 003 arrives as a blend of nine different hops designed to echo aspects of the previous revolutions while also breaking new stylistic ground.

Newfound Hops—And One Reborn
The lead hop in Revolution No. 003 is a new German variety that Brewmaster Matt Brynildson first encountered in its experimental infancy while traveling through the Hallertau region during the hop harvest three years ago. “I fell in love with it then, and I’ve been following its development ever since,” he said. “It’s just loaded with this juicy mandarin orange character that is so distinctively German, unlike anything you could grow here in the states.”

The Revolution No. 003 blend also includes another German hop that got Matt’s attention during the same Hallertau trip. “It’s a hop that hasn’t even been named yet, but we were able to procure a small quantity,” he says. “It probably wasn’t supposed to be shared for brewing on a commercial scale, but they knew we were excited about it.”

Another key hop in Revolution No. 003 is Comet—a reborn variety from the Pacific Northwest. “Comet came out of the 1970s hop wave that brought us the popular Cascade and Centennial varieties, but for some reason Comet never took off,” Brynildson said. “It’s sort of this lost, forgotten hop that is now reemerging. It has a really cool profile—the aromas lean more toward fresh fruit than anything overtly earthy.” 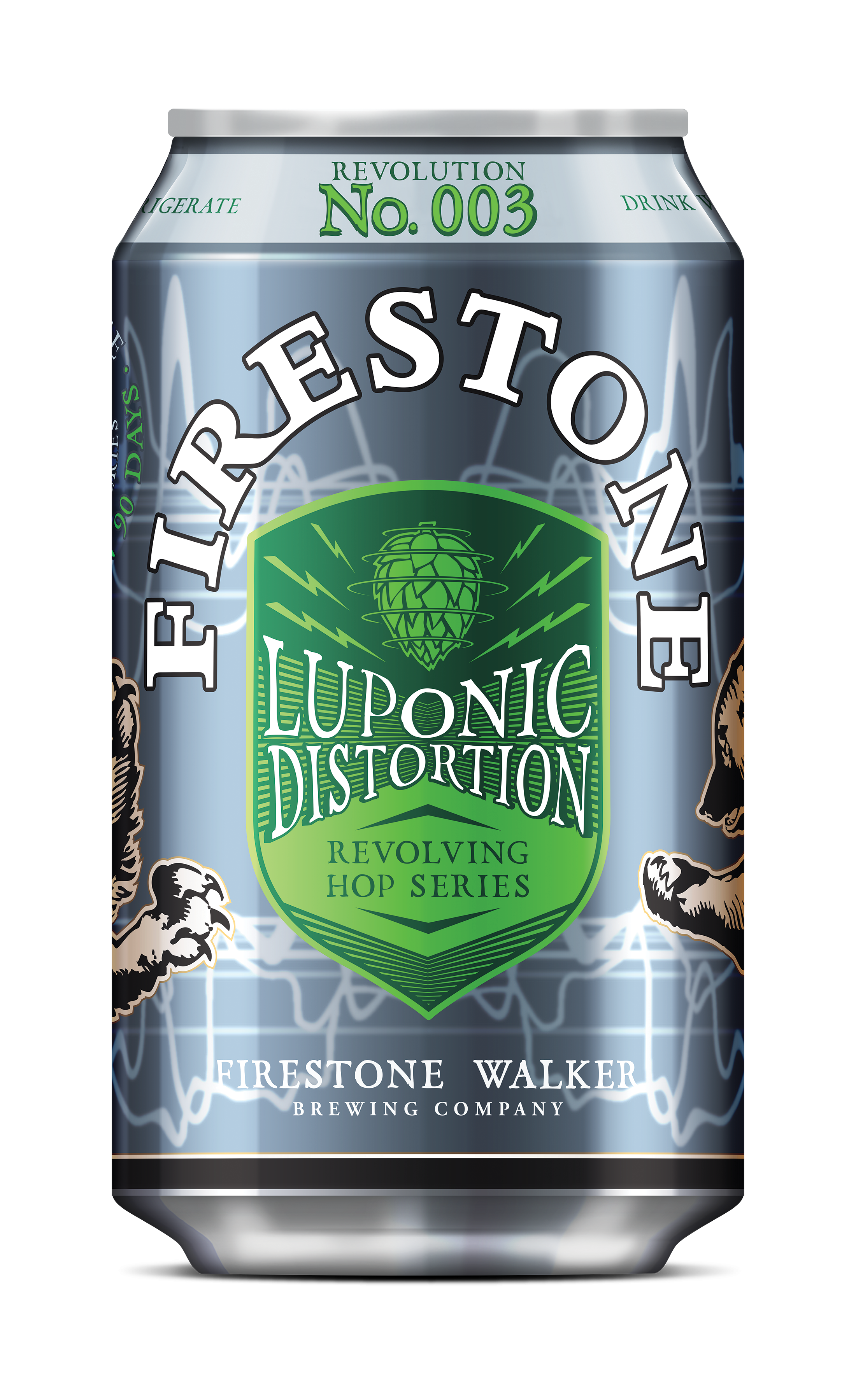 “This beer is a drinker,” Matt says. “I can see a lot of people tasting it and wondering if it includes fruit adjuncts, but the pronounced fruitiness is 100-percent derived from pure hops.”