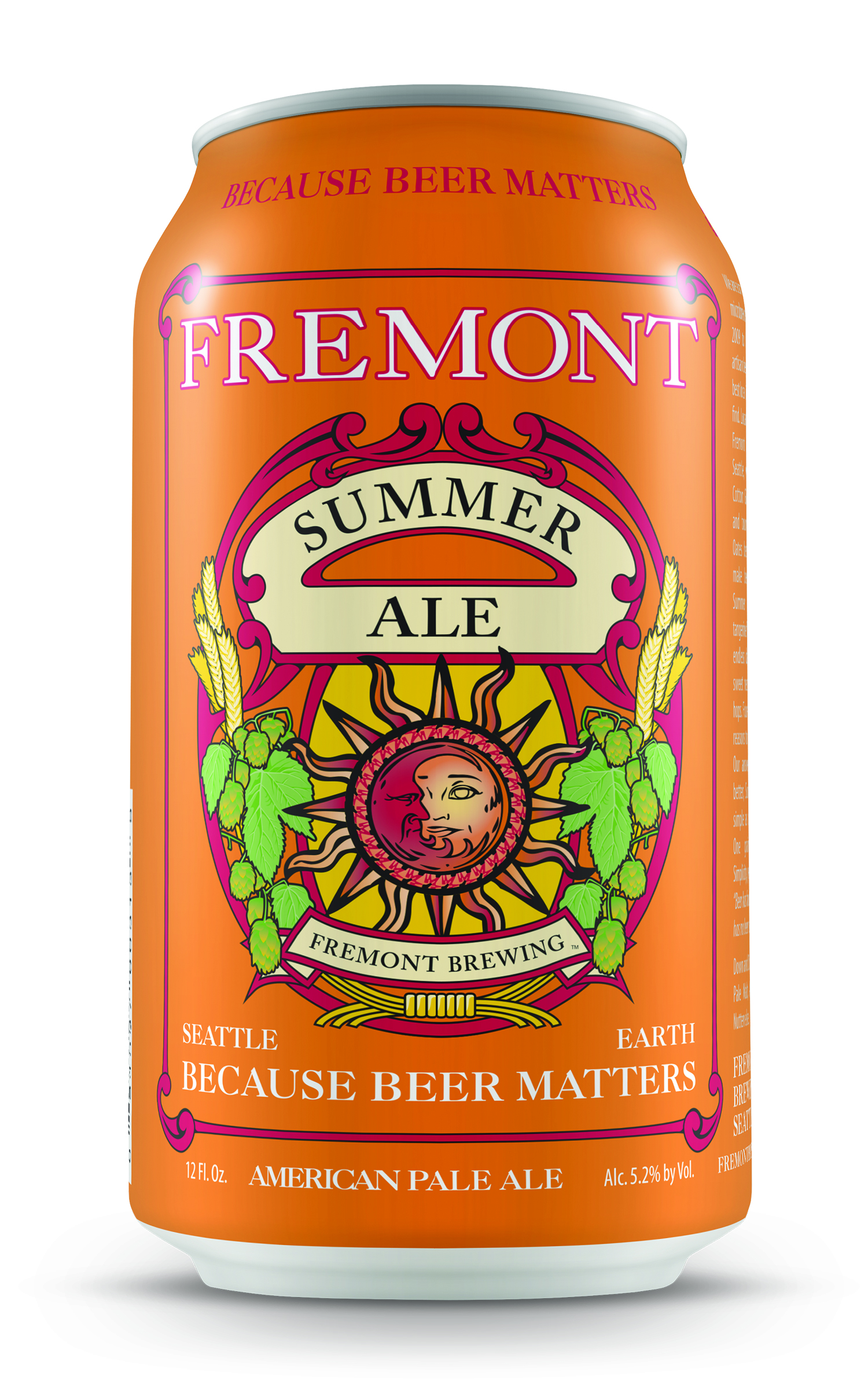 With Fremont Brewing entering the Oregon market the folks south of the Columbia River will have their first opportunity to purchase the Seattle base brewery’s Summer Ale. Beginning in April, Summer Ale, Fremont Brewing’s summer seasonal, will be available across Washington, Oregon, and Idaho.

Style: Pale Ale
Description: Summer Ale tastes like tangerine flowers in a glass…endless days brewed into sweet nectar of barley and hops. Our answer to bigger is better, Summer Ale is as simple as craft beer gets. One grain, one hop. Simplicity, yet so much more. “Beer has food value, but food has no beer value.”—VWP
ABV: 5.2%
IBU: 45
Down & Dirty: 2-Row Pale and Amarillo hops.
Color: Yellow straw
Aroma: Tangerine, spice, floral
Flavor: Citrus, dank, juicy 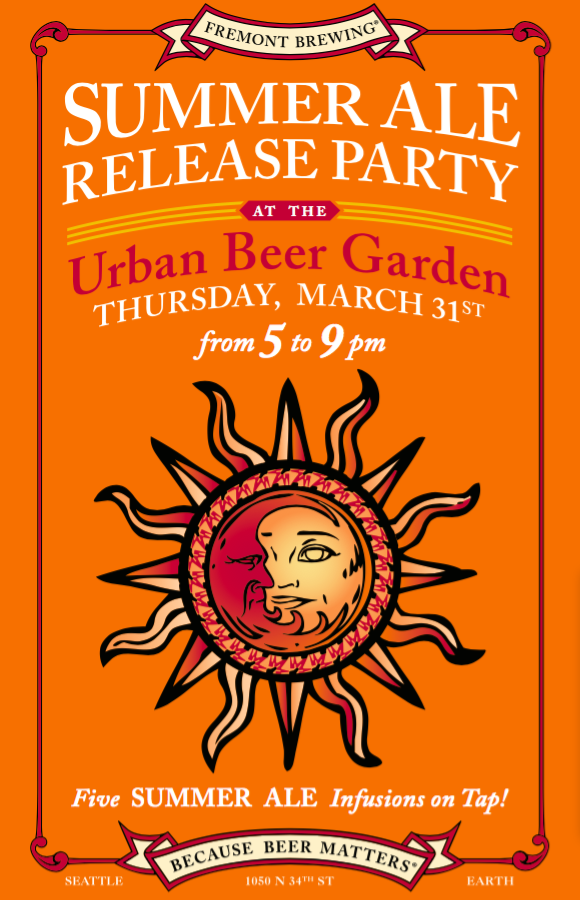 For those in the Seattle area, Fremont Brewing will host the Summer Ale Release Party on Thursday, March 31, from 5:00 to 9:00pm. Held at the brewery’s Urban Beer Garden, Summer Ale will be available on tap beginning at 11:00am. But the real fun begins at 5:00pm when Fremont taps five different infused Summer Ales.