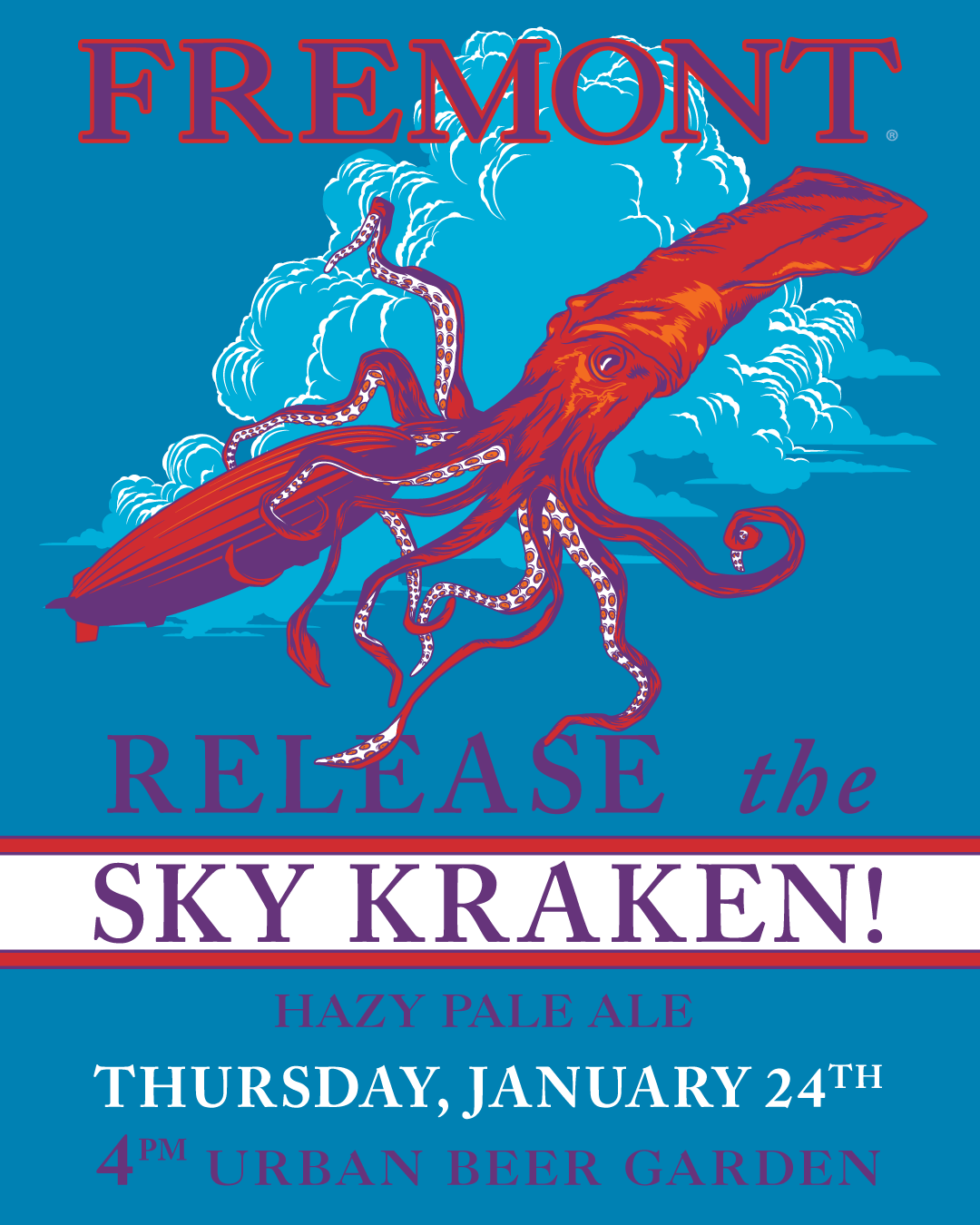 “We released the Kraken because Krakens can only be kept a secret for so long,” explained Matt Lincecum, Fremont Brewing CEO in a statement. “Nicknamed ‘Sky’, this Kraken likes watercolors, chocolate cookies, tuna snacks and dislikes being alone. So, if you see the Kraken, please take it home and share it with friends.” 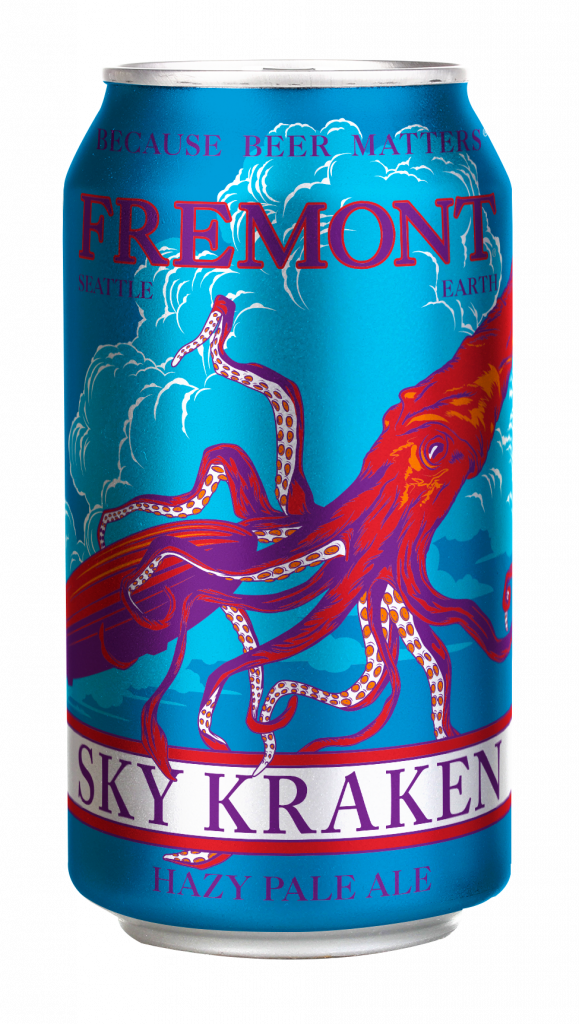