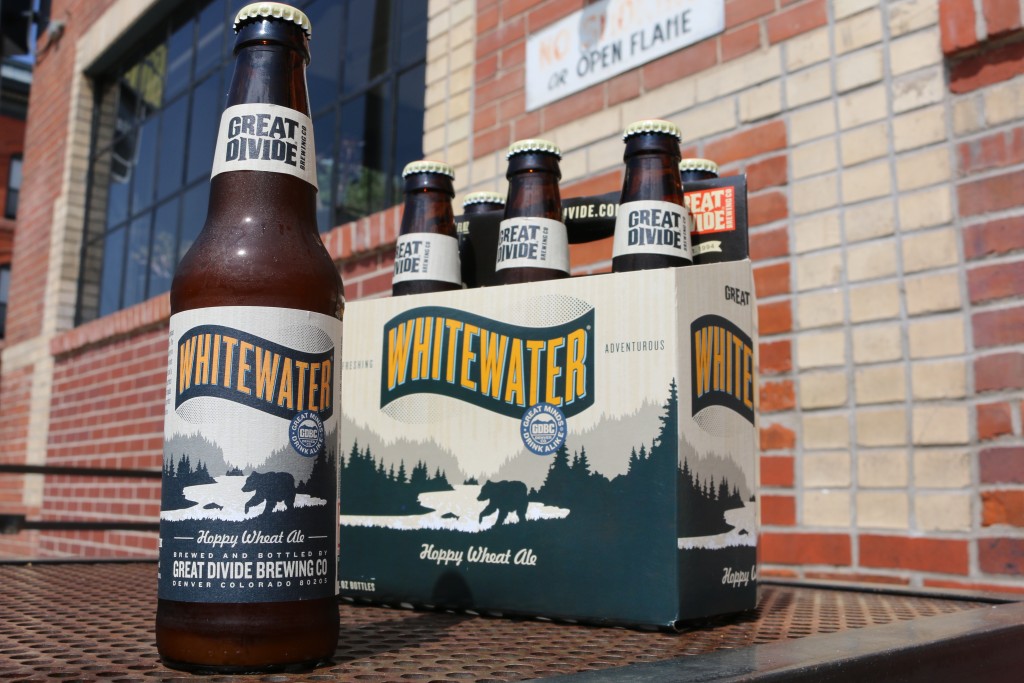 Denver, Colorado– Great Divide recently celebrated its 21st Anniversary, and is in the midst of an exciting period of growth and development. With its current Denver expansion and the release of cans well underway, the brewery is also mixing up the beers in its portfolio. Whitewater Hoppy Wheat Ale was just released as the newest addition to the seasonal lineup, alongside 21st Anniversary Sour, the first sour beer they have bottled to date. Great Divide’s original Whitewater Wheat won the brewery its first Great American Beer Festival medal back in 1994, and they have continued to brew variations of it in their Tap Room throughout the years. When thinking about reintroducing the beer into the packaged lineup, head brewer Ethan Osborne decided to completely overhaul the original recipe to suit the tastes of the modern craft beer lover. “I wanted to make a refreshing summer wheat ale that still packed the punch of an IPA,” notes Osborne.

Whitewater is an American wheat ale built for exploration. The bold hop profile adds complexity to this crisp, balanced ale, while hints of citrus, light floral notes, and a satisfying bitterness leave a perfect reminder of trails climbed and rapids subdued. Whitewater is the perfect complement to any adventure. 6.1% ABV. Available in 6-packs of cans & bottles July-September.

After years of experimenting with different sour styles– previously only available on draft in the Tap Room– Great Divide decided that its 21st Anniversary would be the perfect occasion to add a sour to its bottle portfolio. Osborne says he wanted to create a sour that was complex, but still approachable for those who are new to the style. “We had a sour aging in 100 red wine barrels, and then we blended in a kettle sour for an added layer of complexity.” 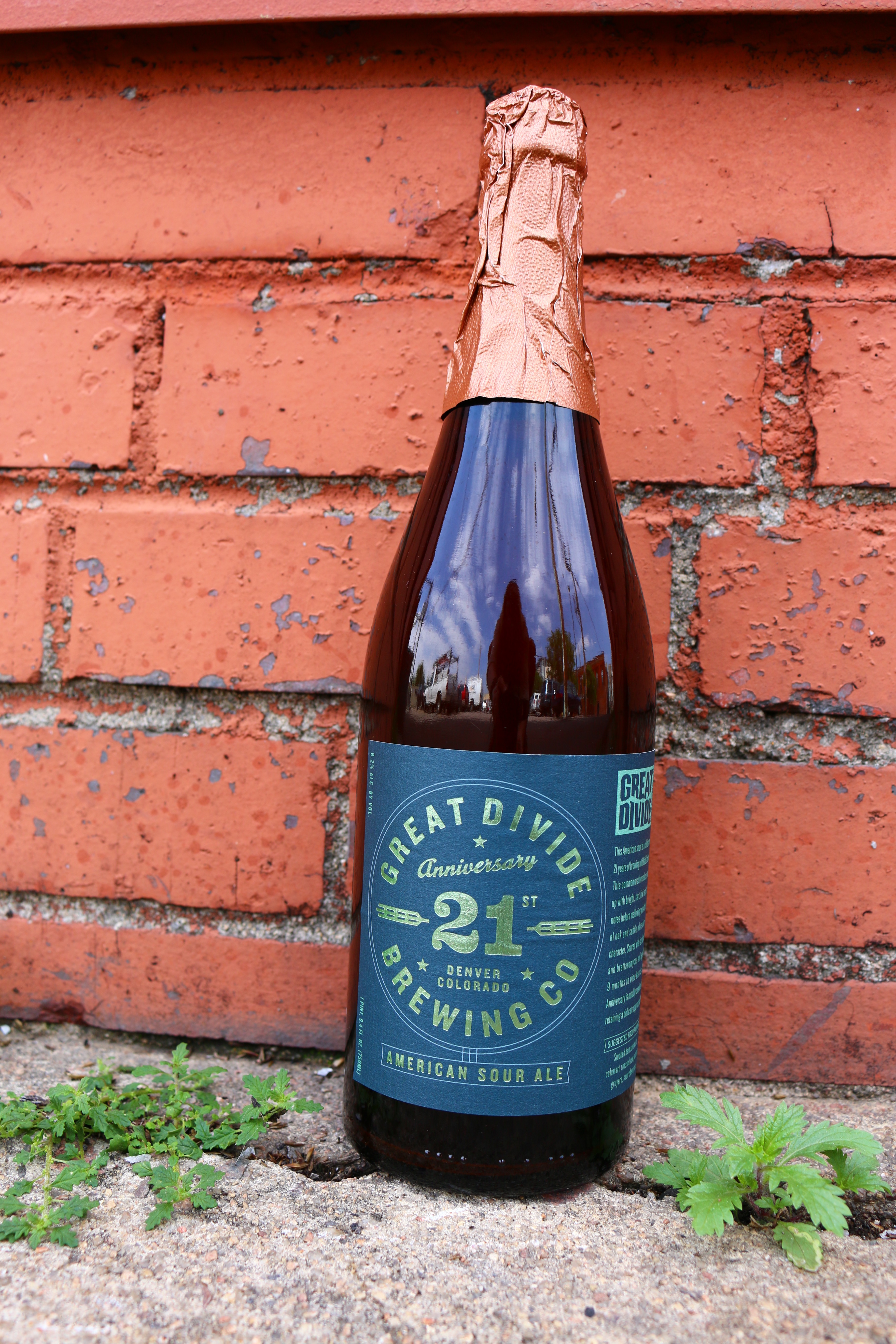 21st Anniversary American Sour is an American sour that is in celebration of 21 years of brewing with Bold Character. This commemorative release opens up with bright, tart, kiwi and citrus notes before mellowing out with a hint of oak and subtle white wine-like character. Soured with lactobacillus and brettanomyces and aged for 9 months in wine barrels, 21st Anniversary is notably complex while retaining a delicate approachability.  6.2% ABV. Available in 750 ml bottles.

Osborne explains that the brewery’s recent expansion will allow 21st Anniversary to be the first of many more sours to come. “The future plan is to have extensive growth for our sour program. We now have a negatively pressurized, climate-controlled room that is ideal for souring beer. We already have two other sour styles aging for release next summer, and we’re just getting started.”