Great Divide Brewing has released its summer seasonals that including one of the first Oktoberfest Lagers to hit the market for the year. In addition to Hoss Oktoberfest Lager the other three summer releases will include Oatmeal Yeti, Nadia Kali and its 22nd Anniversary Dark American Sour Ale.

In addition to these four releases, Great Divide has just released its latest round of Candemonium. This Great Divide mix pack includes cans of its Titan IPA, Collette Farmhouse Ale, Denver Pale Ale and its seasonal can that its new packaging will include Hoss Oktoberfest Lager. If you don’t live in Colorado this is your only chance at getting your hands on its Denver Pale Ale.

“Each year we strive to create an anniversary beer that showcases our history and how we are continuing to grow and move forward,” said Anna Nadasdy of Great Divide Brewing Company in a statement. “22nd Anniversary is a beer that pairs well with every season, but in the case of summer, the black cherry notes and tartness are a refreshing way to relax on a summer night.”

Here are descriptions for each of the beers provided from Great Divide Brewing.

22nd Anniversary Dark American Sour Ale
As part of Great Divide’s Barrel Aged Series, 22nd Anniversary Dark American Sour Ale (8.7% ABV), is an expert blend of bold character, culminating 22 years of craft and ingenuity. Aged in red wine barrels, this robust offering is as sophisticated as it is sour. Notes of black cherry jam and tobacco are countered by a welcoming tartness and tannic oak finish that lasts longer after each sip.

Hoss Oktoberfest Lager
Hoss (6.2% ABV) is based on the Marzen lagers of Germany. This beer has rich layered malt notes with hints of cherry and dark fruits dominating the palate. The unique addition of rye imparts a slightly earthy, spicy character. Hoss finishes crisp and dry, and its brilliant red-orange color is a toast to the sunsets that make the perfect backdrop for this beer. This will be the first time Hoss is available in cans. 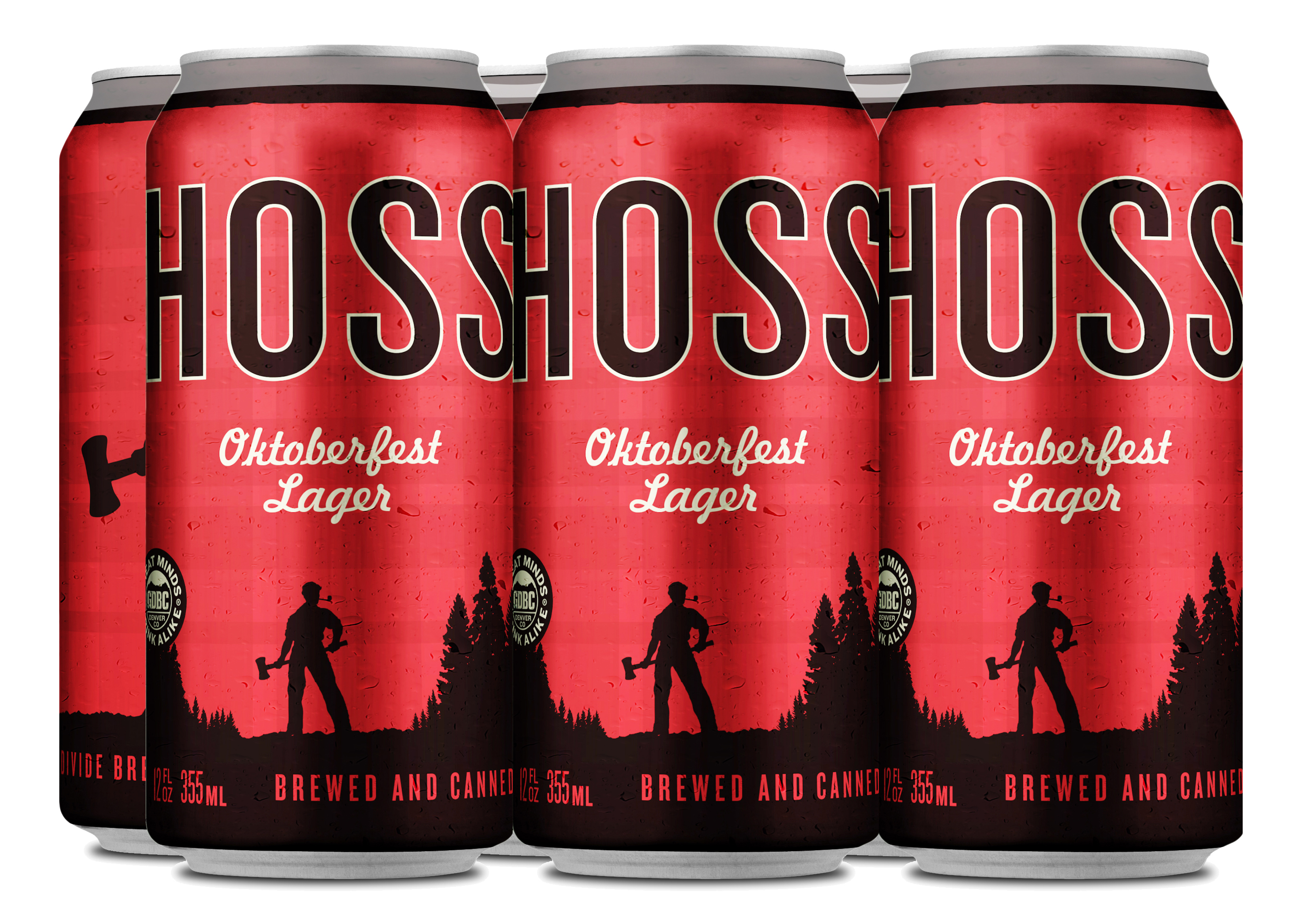 Nadia Kali
Nadia Kali (6.3% ABV), the newest addition to the Tank Farm Series, is an inspired saison with cross-cultural influence. Her ruby pink glow comes from a generous infusion of hibiscus while ginger root gives it a subtle spice and hint of woodsy maturity, and lemon peel adds a citrus tartness. When deciding on a name and a new icon for this beer, Great Divide wanted to pay homage to the cultures where hibiscus is the most culturally and historically significant.

Oatmeal Yeti
The Yeti Series is full of beers that are big, bold and dark and Oatmeal Yeti (9.5% ABV) is all of that, just a little softer. By adding rolled oats to the grain bill, Yeti’s notoriously roasty backbone softens. A small amount of raisins are added in the brew kettle to create a unique dark fruit character.

“This season we wanted to create a portfolio of warm-weather brews that delight and refresh the palate with exciting flavors. These four beers do just that,” said Nadasdy in the statement. Look for all four of these beers being available nationwide from July through September.