In time for the winter wonderland that has taken over Portland, Hammer & Stitch Brewing Co. has released Cozy Nights Bourbon Barrel-Aged Stout at its Northwest Portland taproom. On this new barrel-aged offering, the brew team at Hammer & Stitch took their Cozy Russian Imperial Stout and aged it in barrels that were once home to Freeland Bourbon from nearby Freeland Spirits.

The result is Cozy Nights Bourbon Barrel-Aged Stout, a drinkable lower ABV barrel-aged beer at just 8.1% that’s full of aromas and flavors of chocolate and coffee with a bit of oak in the finish. This all leads to Cozy Nights being a pleasurable drinking experience during these colder days and nights, one that led us into ordering two during our visit late last week! 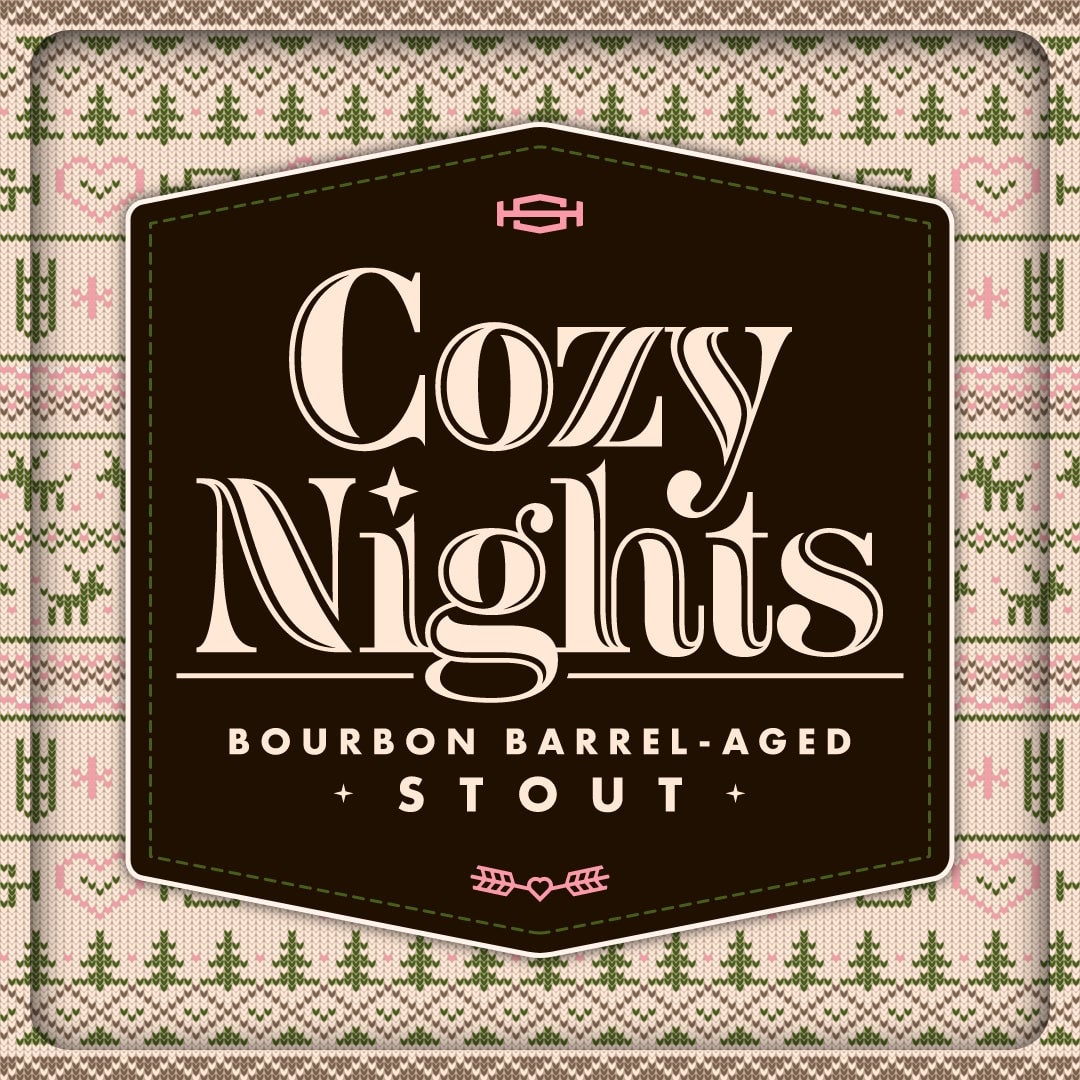