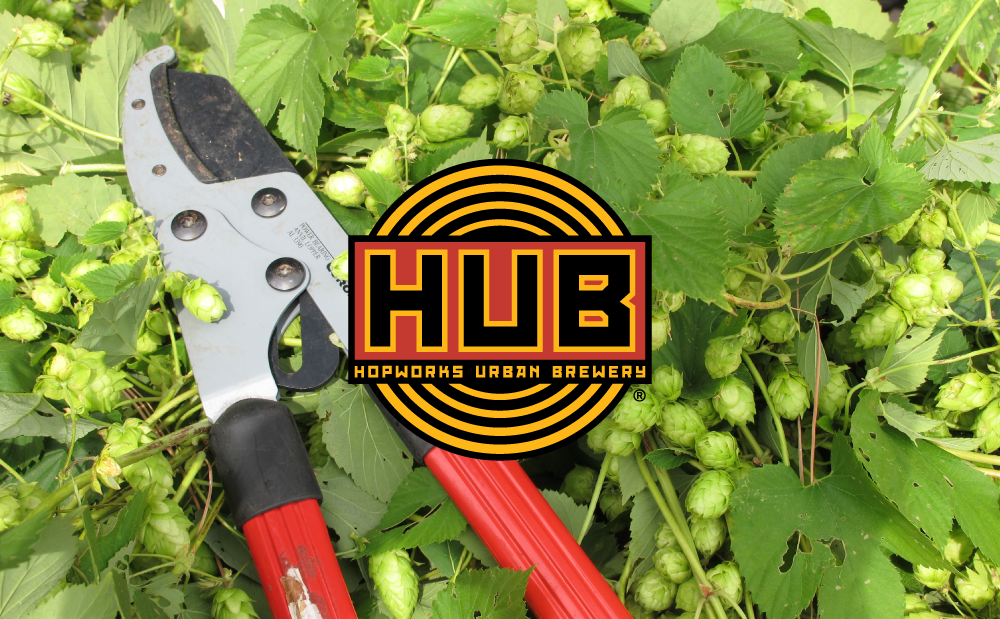 The hop bounty has been hitting local breweries and Hopworks Urban Brewery is that latest to join in the fresh hop frenzy with the release of three fresh hop beers this season. This year’s hop harvest will bring Nonstop Fresh Hop, Estate IPA, and Fest of Fury all on draft. The first of the three fresh hop beers, Nonstop Fresh Hop, is now available at both Hopworks locations along with a limited keg supply in its distribution channel throughout the Pacific Northwest. By the end of September, HUB will also release Estate IPA and Fest of Fury.

Estate IPA is a fresh hop version of their award-winning Hopworks IPA. The beer contains Willamette and Cascade hops grown in the hop yard at Hopworks Urban Brewery, and is supplemented with an experimental hop variety, X17, from Leavey Farms.