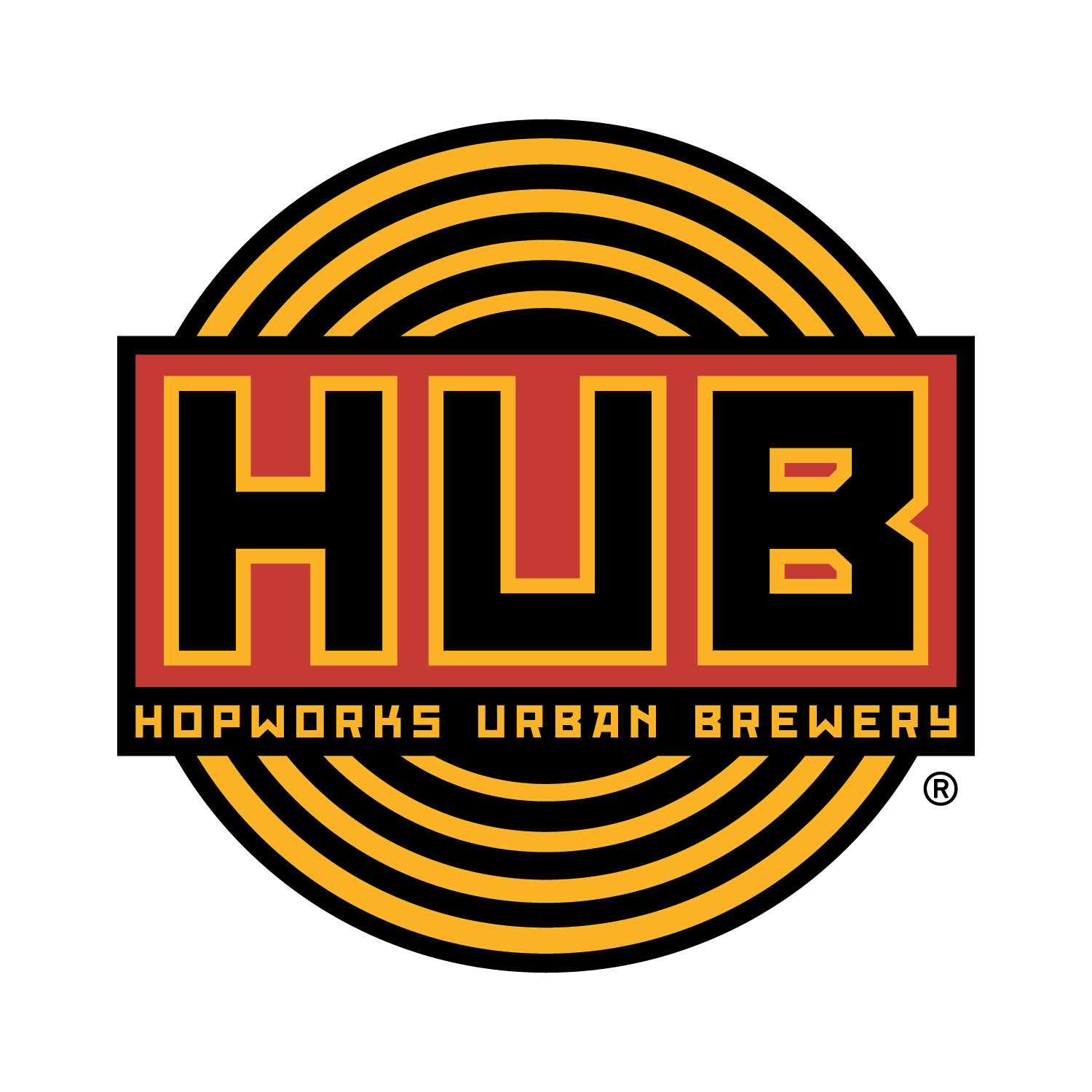 With the changing of the season and especially the very warm weather we are experiencing here in the Pacific Northwest, we all are aware that summer is now upon us. Hopworks Urban Brewery has just announced the release of its three rotating summer seasonals. The three include Ace of Spades Imperial IPA, Pig War White IPA, and IPX Single Hop Ale: Simcoe. Pig War is available in four-packs of 16 oz. cans, and all three beers are available in 22 oz. bottles, and on draft, throughout Hopworks distribution channel in the Pacific Northwest.

Ace of Spades Imperial IPA
This hopped out beast has a blend of NW hops added at every point: mash tun, first wort, kettle, hop back and dry hop. All this green goodness results in a beer with a huge citrus hop aroma, flavor, and a deep, clean bitterness. Ace of Spades won a gold medal at the Great American Beer Festival and Best In Show at the 2014 North American Organic Craft Beer Competition. Plato: 19, IBU: 100+, ABV 8.6% 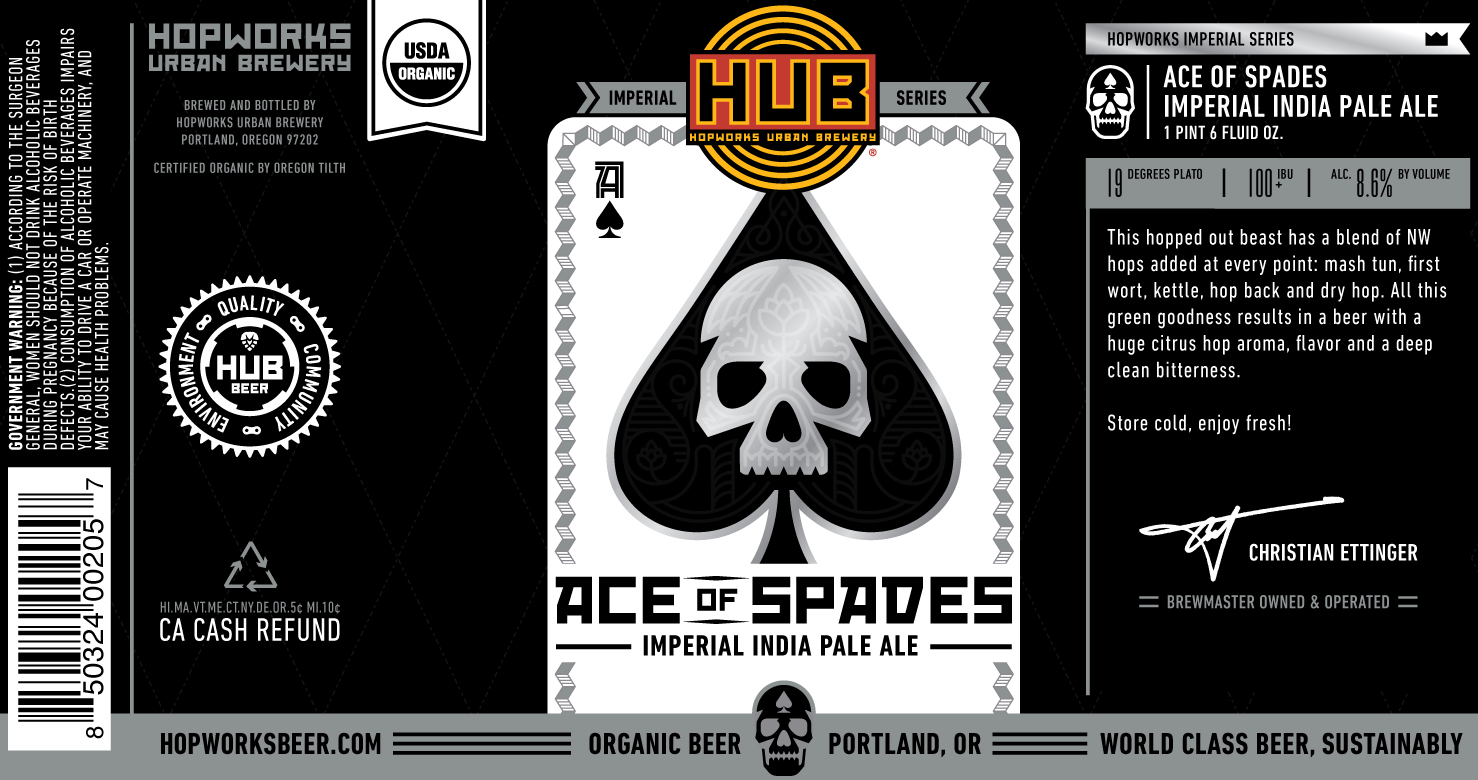 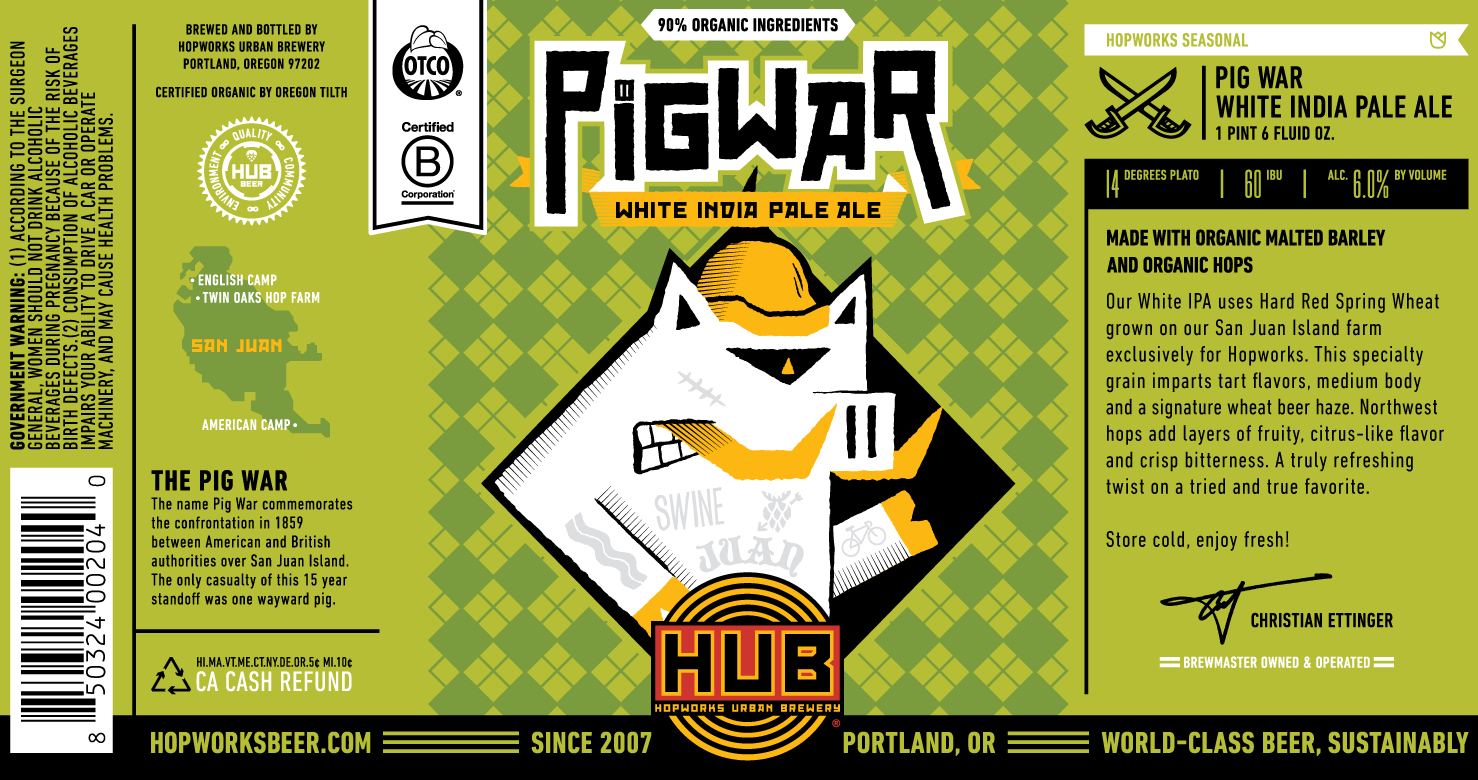 IPX Single Hop Ale: Simcoe
“IPX Simcoe” is the latest release in HUB’s single hop series, which has continued to be an educational celebration of hops for nearly three years. This release contains Simcoe hops that are both Organic and Salmon-Safe Certified from Loftus Ranches, a sustainable producer of hops in Yakima, WA. The hop is a well-known and popular hop for bittering and has aromas of citrus and pine. The single hop ale series highlights signature aromas and flavors of specific hop varieties. Each beer in the series is light-bodied with a dry, malt character and contains the same base recipe with the same finishing hop schedule. 60 IBUs and 6% ABV. 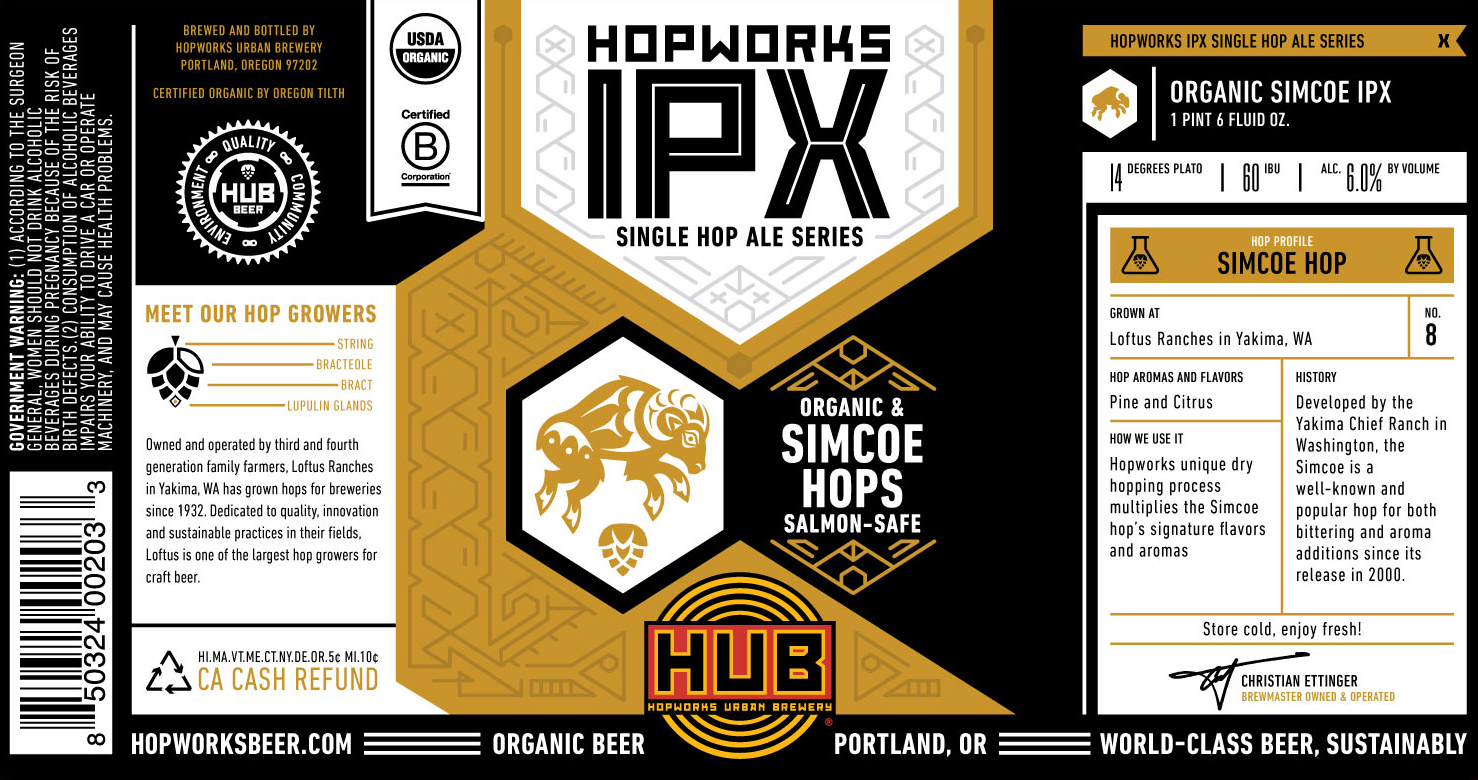