Two popular beers from Hopworks Urban Brewery make their return this week with the first of its 2018 Holiday Beer Series. On Wednesday, November 14th from 5:00-10:00pm HUB will release Noggin Floggin and Kentucky Christmas.

Beginning at 5:00pm, HUB will tap both Noggin Floggin and Kentucky Christmas at all three of its pubs in the Portland metro area. There will also be a limited amount of bottles available at each pub.

Here are descriptions on each of the two beer releasese provided by HUB.

Noggin Floggin
A winter warmer with huge resinous hops and a balanced bitterness. Complex toffee, caramel and toasted malt flavors swirl together to make this a beautiful sipper of a beer. This beer is perfect for cellaring.

Kentucky Christmas
This beer starts as Abominable Winter Ale before it is laid to rest for months in a variety of bourbon barrels where it sits up to one year. Big oaky noes up front followed by vanilla and caramel; the aroma translates directly to the flavor, which is more complex by a combination of spicy, citrusy, and earthy hops. This is a great beer for cellaring.

Future 2018 Holiday Beer releases will take place each Wednesday in December leading up to Christmas. Here’s a preview. 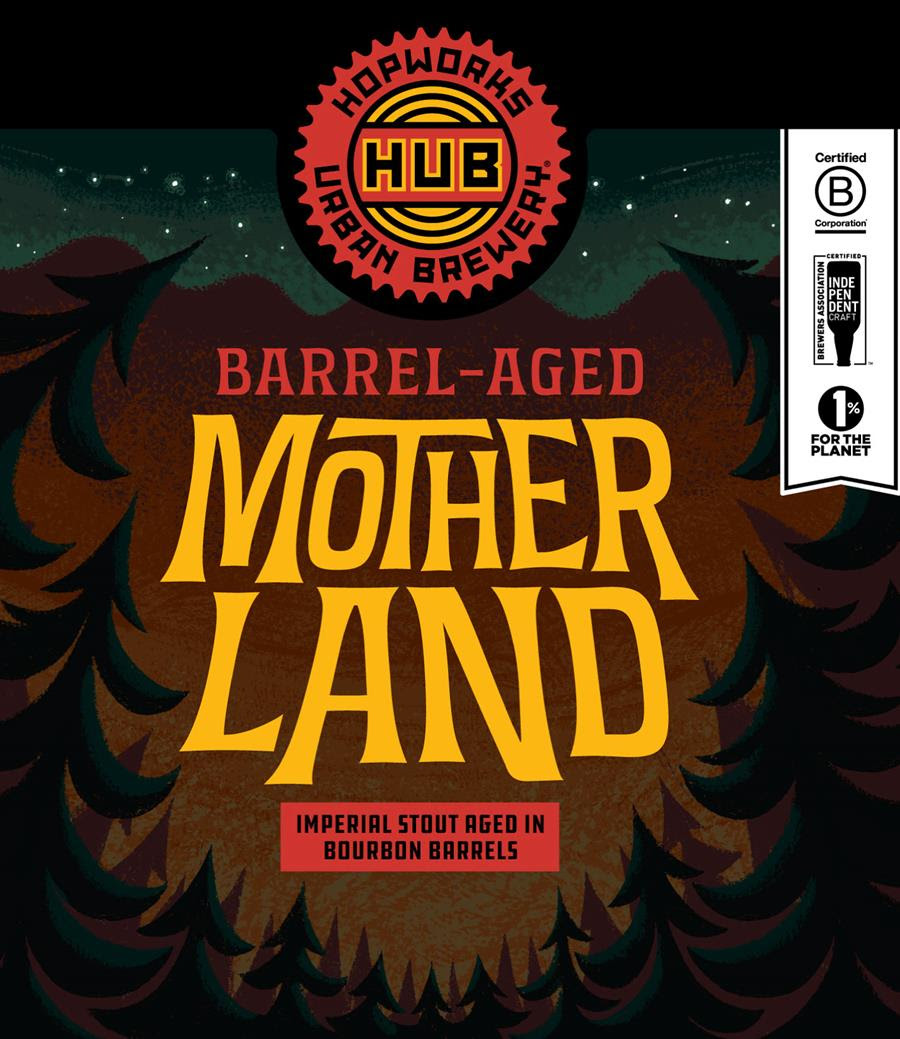