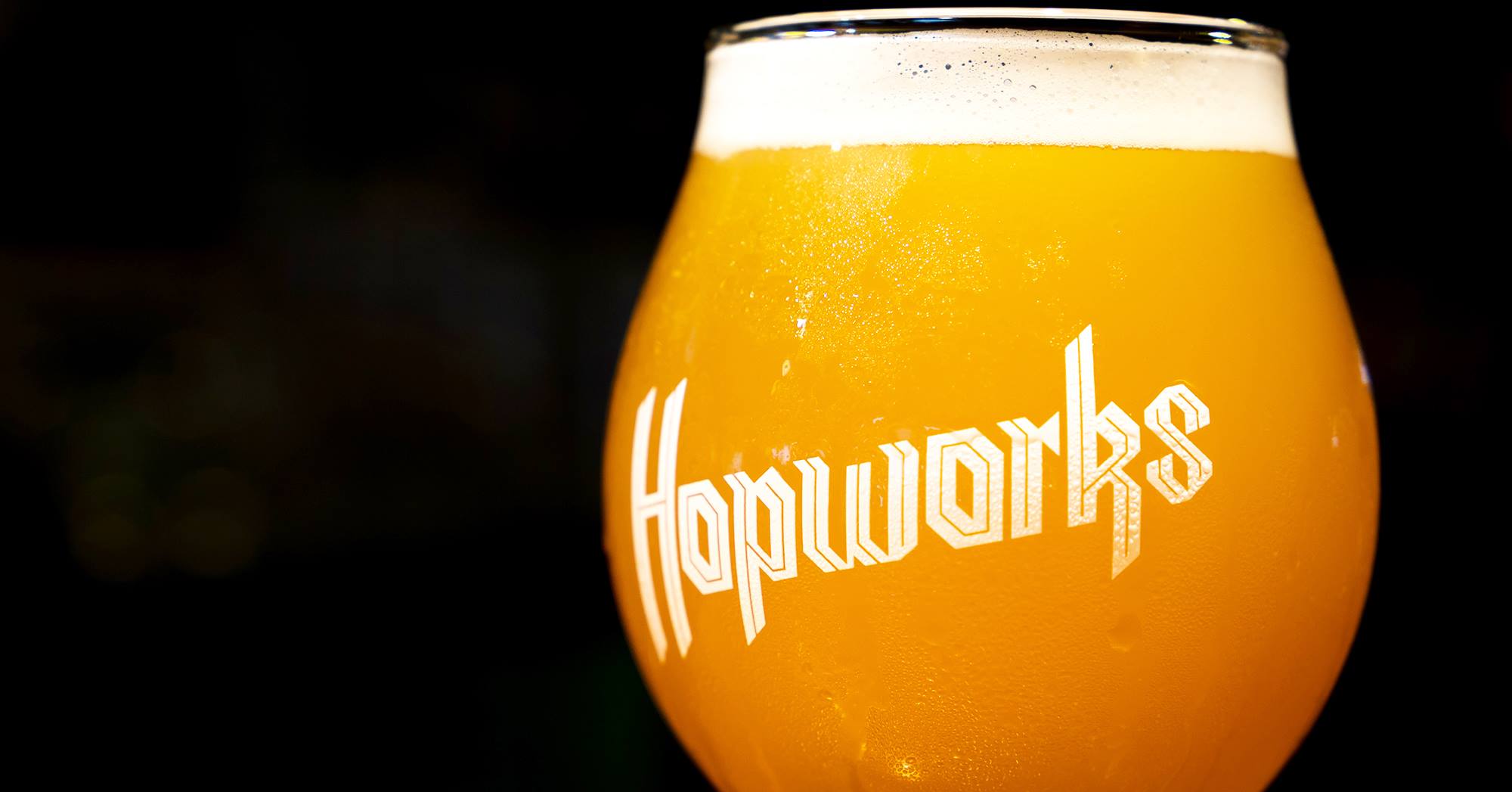 We are only days away from closing out 2017 and welcoming a fresh New Year. To help celebrate the coming year, Hopworks Urban Brewery (HUB) will release two trendy Hazy IPAs or sometimes better known as a New England Style IPA with Destroyah and Staycation.

On January 3, 2018, from 5:00-8:00pm, HUB will release two new New England-Style IPAs at all three of its pubs; two in Portland and one in Vancouver, Washington.

Here’s a description of each of the beers provided by HUB.

Destroyah
Brewed with heroic amounts of Wakatu, Ekuanot and Simcoe hops for a ripe passionfruit and super dank flavor and aroma profile. Destroyah will be released on draft and in very limited 16oz 4-pack cans, priced at $15 per 4-pack. We will have only 40 cases at our SE Powell location, 10 cases in Vancouver and 3 cases at BikeBar in North Portland. 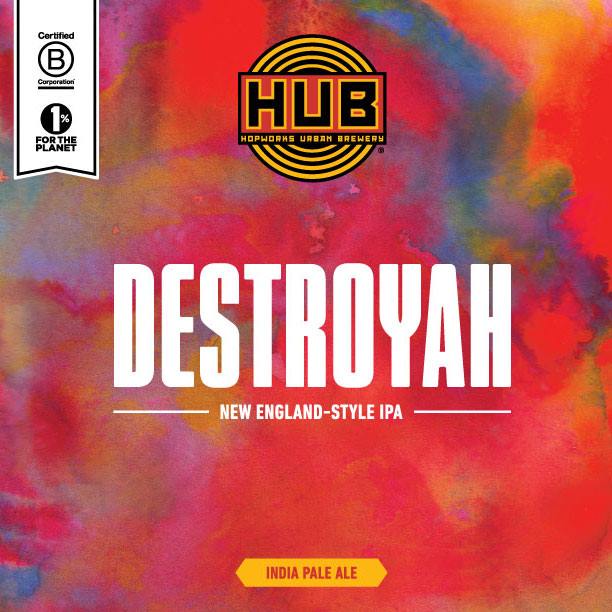 Staycation
A massive 8.5% Imperial New England-Style IPA with all organic oats, organic wheat and organic Calypso, Azacca, and Simcoe hops. This big beer will have you skipping that tropical getaway in favor of the fruit punch medley found in the finest NW ingredients. Staycation will be released on draft and in seasonal 22oz bomber bottles. 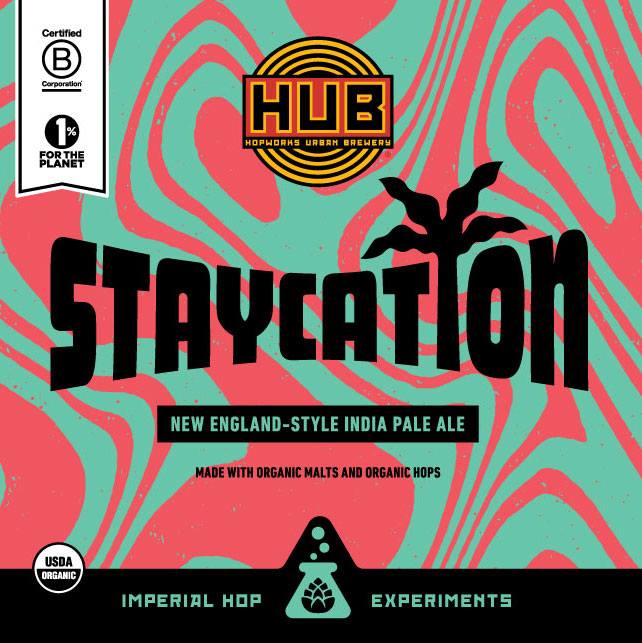