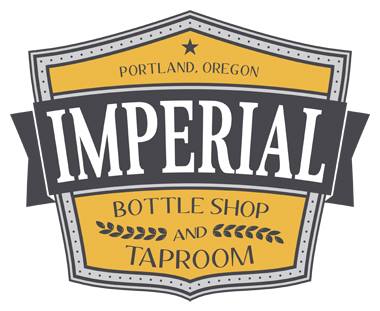 Early next week Imperial Bottle Shop & Taproom – Division will host a Cellar Sale where co-owner Alex Kurnellas will bring out some of the shops best vintage beer. The Cellar Sale will take place from Monday, December 17 through Wednesday, December 19.

From going through the beer list that is shown below, there are some nice finds in there that go back to 2013. And from stopping by to purchase a vintage bottle or two it’ll either make a great Christmas present or an excellent way to add to your own cellar. You’ll also be assisting Alex and his partner and Imperial co-owner Shawn Stackpoole as she continues her fight with a rare and aggressive form of cancer and the lost wages that she is experiencing.

Here’s a preview of what will be for sale beginning on Monday. All of the bottles are singles except when noted.

The Cellar Sale will take place each of the three days from Noon until 10:00pm.