Boysenberry Berliner Weisse was brewed with the long hot days of summer in mind. The sweet and tart boysenberries add a refreshing complexity to the 5% German-style sour ale. “Our seasonals this year have really been a hit,” says James Buxman, Director of Sales and Marketing in a statement. “We’re sure that our summer seasonal will follow in the same footsteps!” 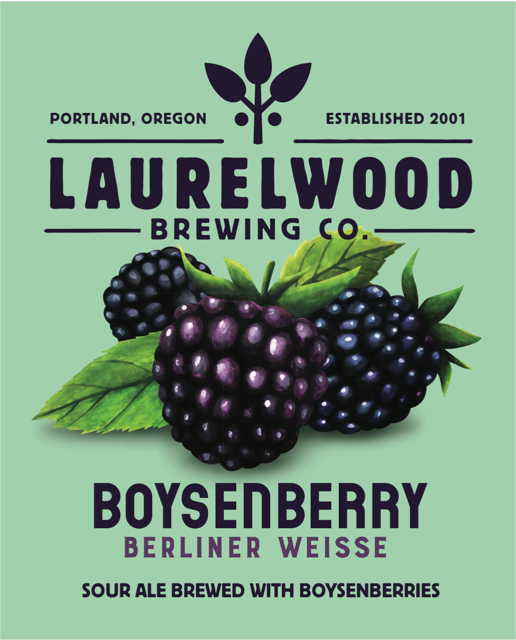 Also be on the lookout for two other new Laurelwood beers that were on tap at this past weekend’s BrewFest In The Park. Both David Session IPA and Goliath Imperial IPA can be found at Laurelwood and other better beer bars in its distribution footprint.