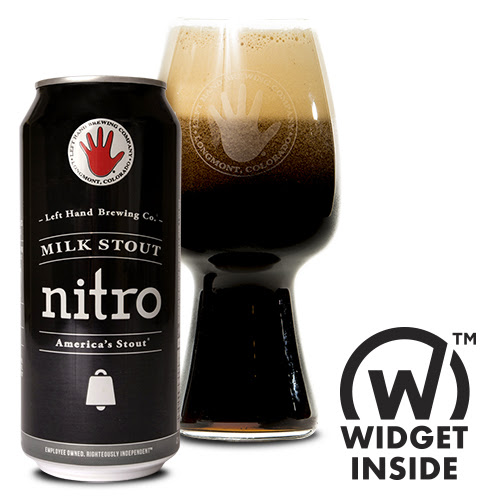 As we pass the halfway point in November, Left Hand Brewing continues its month long celebration of Nitrovember. The Longmont, Colorado brewer has recently launched its Milk Stout Nitro cans where it partnered with Ball Corporation and its #WidgetInside technology.

“Widget technology is important for craft beer drinkers because if you want to experience what you get off the faucet at a good craft beer restaurant or pub, regardless of where you are in the world, you can experience the same thing with the widget,” said Chris Lennert, Left Hand COO in a statement.

Milk Stout Nitro cans uses a different technology than what has been used by Guinness with its nitro cans. The Ball widget looks like a small top hat that is adhered to the bottom of the can, and provides a consistent nitrogen release from the bottom of the can up through the entire beer. This delivers superior results because it ensures an even and consistent release of nitrogen throughout the beer when opened.

“The Widget Inside technology was developed to bring the nitro experience to the consumer, regardless of drinking occasion, and ensures the smooth, creamy finish that nitro tap lovers have come to expect,” said Melanie Virreira, marketing director for Ball in a statement.

Here are more details on the Nitro offerings from Left Hand Brewing. 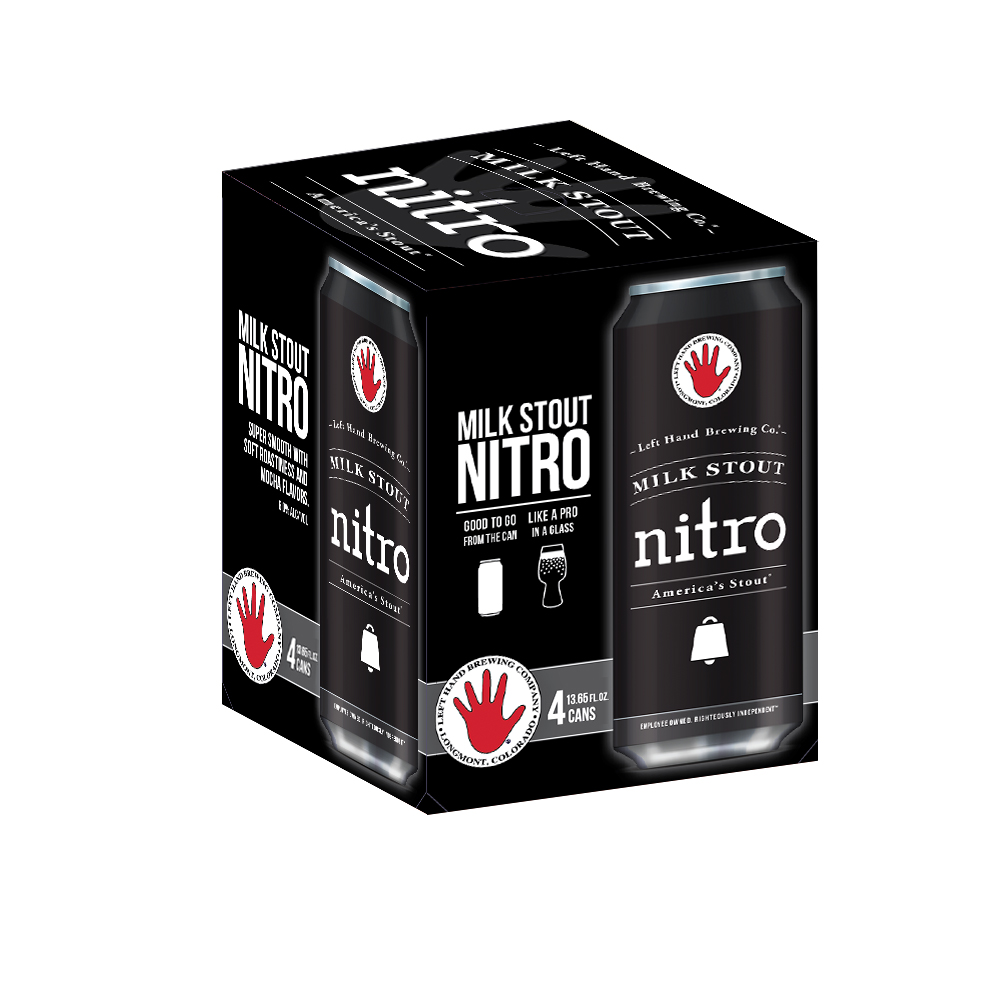 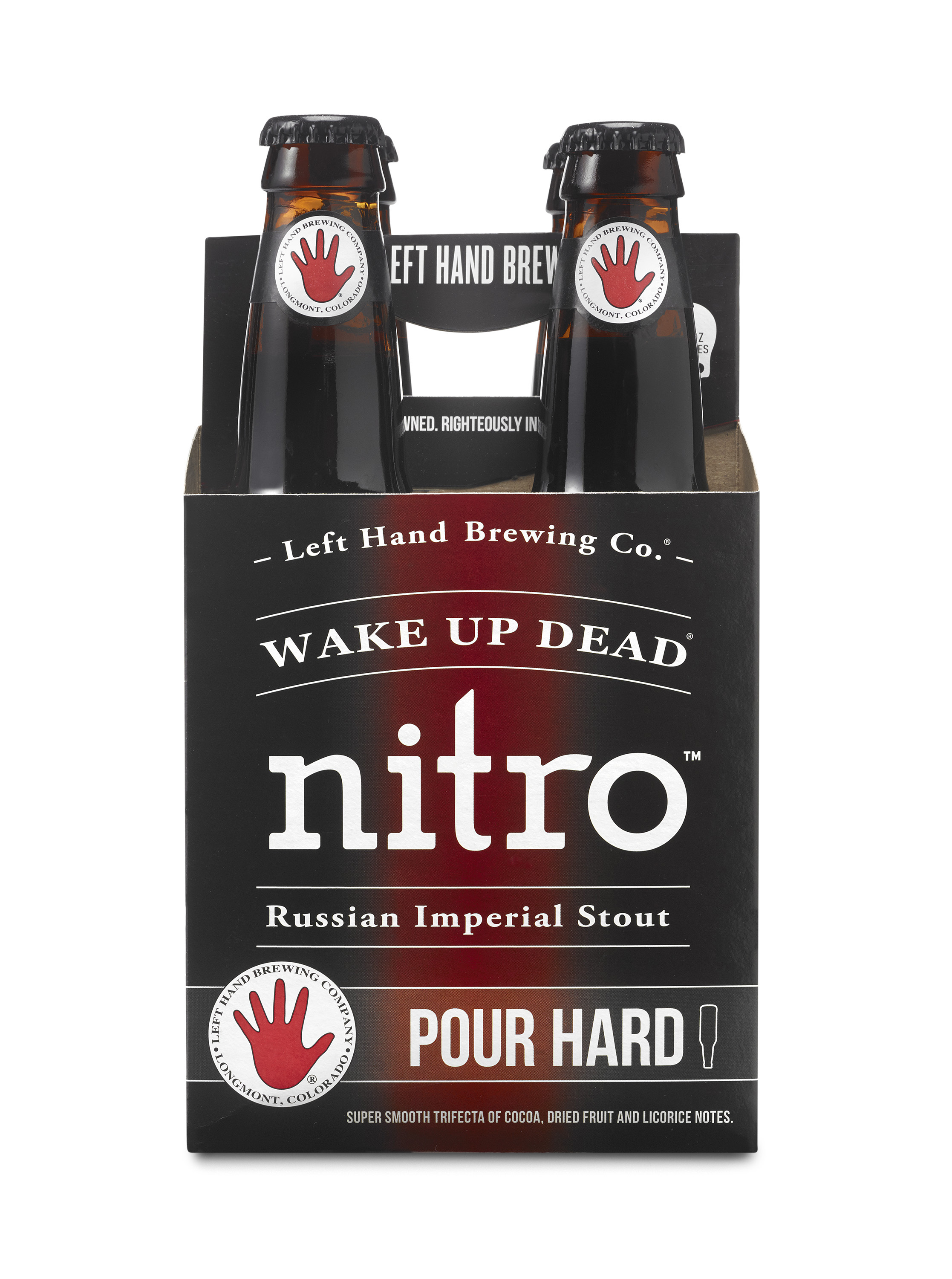 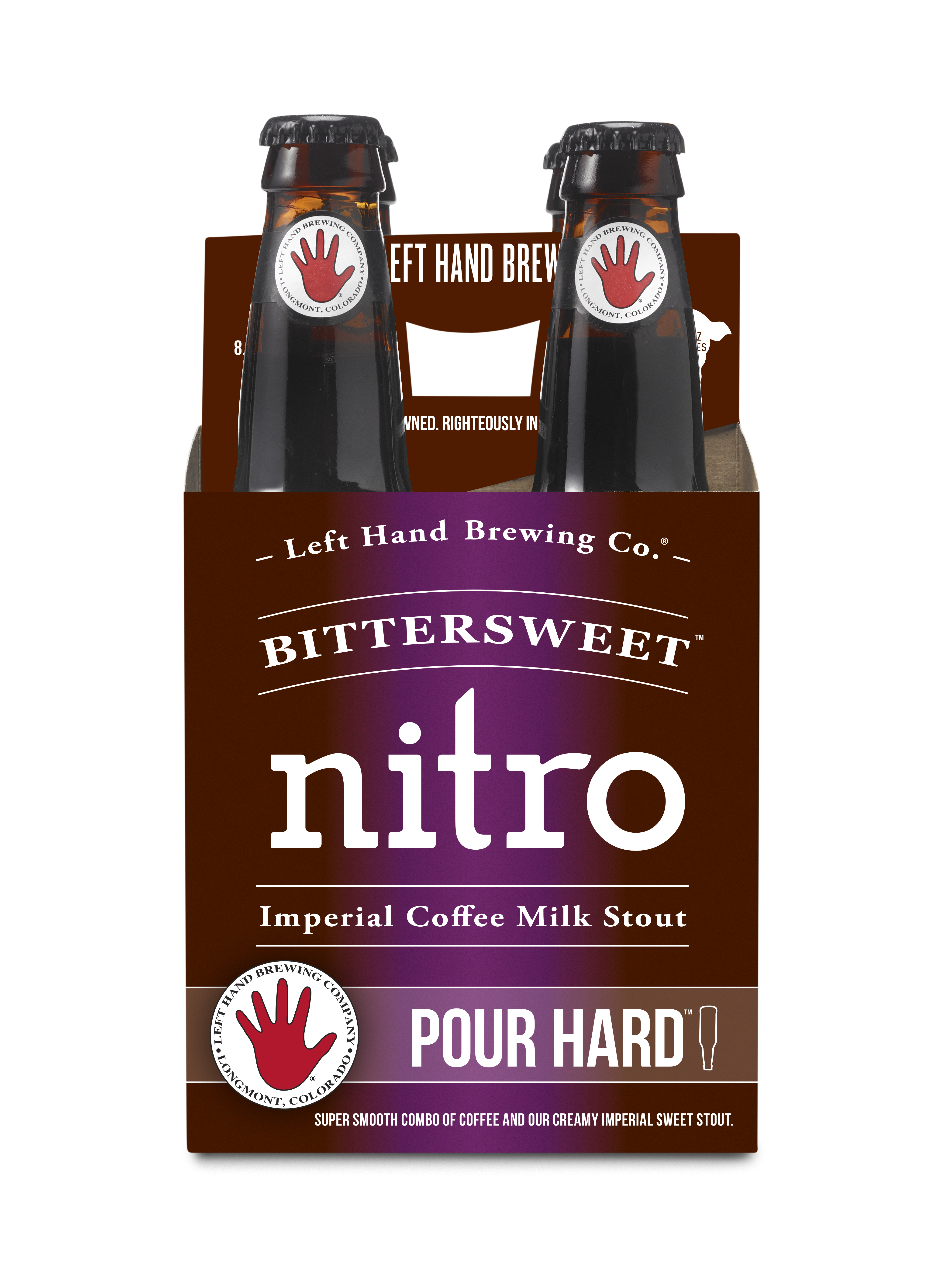 Milk Stout Nitro cans are available across the brewery’s 42-state footprint along with Nitro seasonals and draft. Click here for more information on Nitrovember events.