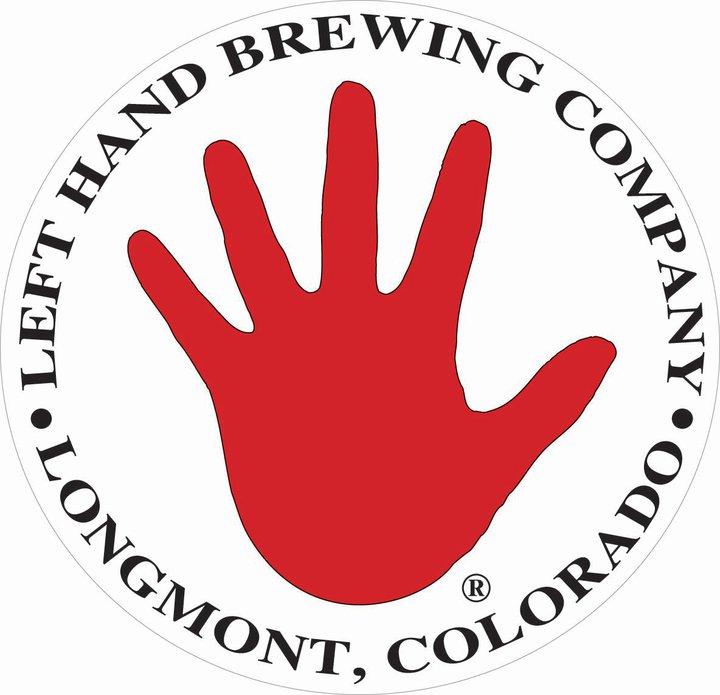 Left Hand Brewing from Longmont, Colorado is set to release two new limited release beers in its Big Mo Series. The first of these two releases will be Pride Runs Deep IPA and Rye on the Prize will follow it when it’s released in July. Both beers will be available in 22 oz. bottles in Washington State.

Pride Runs Deep IPA is brewed with Colorado blue spruce pine tips and solely Chinook hops with a 6.8% ABV. The beer is brewed in support of the USS Colorado Commissioning Committee that promotes awareness, provide support for the crew, and to help organize and raise money for the events surrounding USS Colorado commissioning.

Running silent in the deep for months at a time, the attack sub and 134 officers and crew members are armed and ready to protect our oceans and territories from threats against our freedom. Pride Runs Deep will be released at Falling Rock Tap House on June 29th at 4pm, in the company of supporters and veterans. Proceeds will help support the Committee, funding commissioning events and supporting the crew.

Then next month, Left Hand Brewing will release Rye on the Prize, an Imperial Red Rye Ale at 8.0% ABV that is dedicated to the spirit of independence. Rye on the Prize is inspired by the Left Hand’s 22 year commitment to keep their ‘eye on the prize’ – to brew great beer, stay independent and give back to the community. “In 1993 we set out to change the world with better beer. To keep our eye on the prize, Left Hand has chosen an independent path to build a stronger community—founded on the best beer we can make. Rye on the Prize has a bold, hopped up character inspired by our mission to do good by you, the beer drinker, and our community.” shares Eric Wallace, CEO and co-founder of Left Hand in a news release.

Look for both beers to be distributed in Left Hand’s 36 state distribution area that includes Washington State, but not Oregon.