Skyward Strike Hazy Pale Ale is described as offering massive tropical fruit juice aromas, peachy o’s notes, and a slightly bitter finish. It comes in a 5.7% ABV, so one that you may enjoy a few of in one sitting.

The new Skyward Strike is now available in draft and 12oz 6-packs at Level 1 now and starting this week at the other two Level Beer taprooms, with your favorite beer stores shortly after.

There are few improvements taking place at Level 3 Taproom in the Buckman Kerns neighborhood of Portland as a new food cart option joins Level Beer. Nacho’s House continues on but now the taproom has one additional food option as it recently welcomed Salumeria, a food cart from Olympia Provisions. 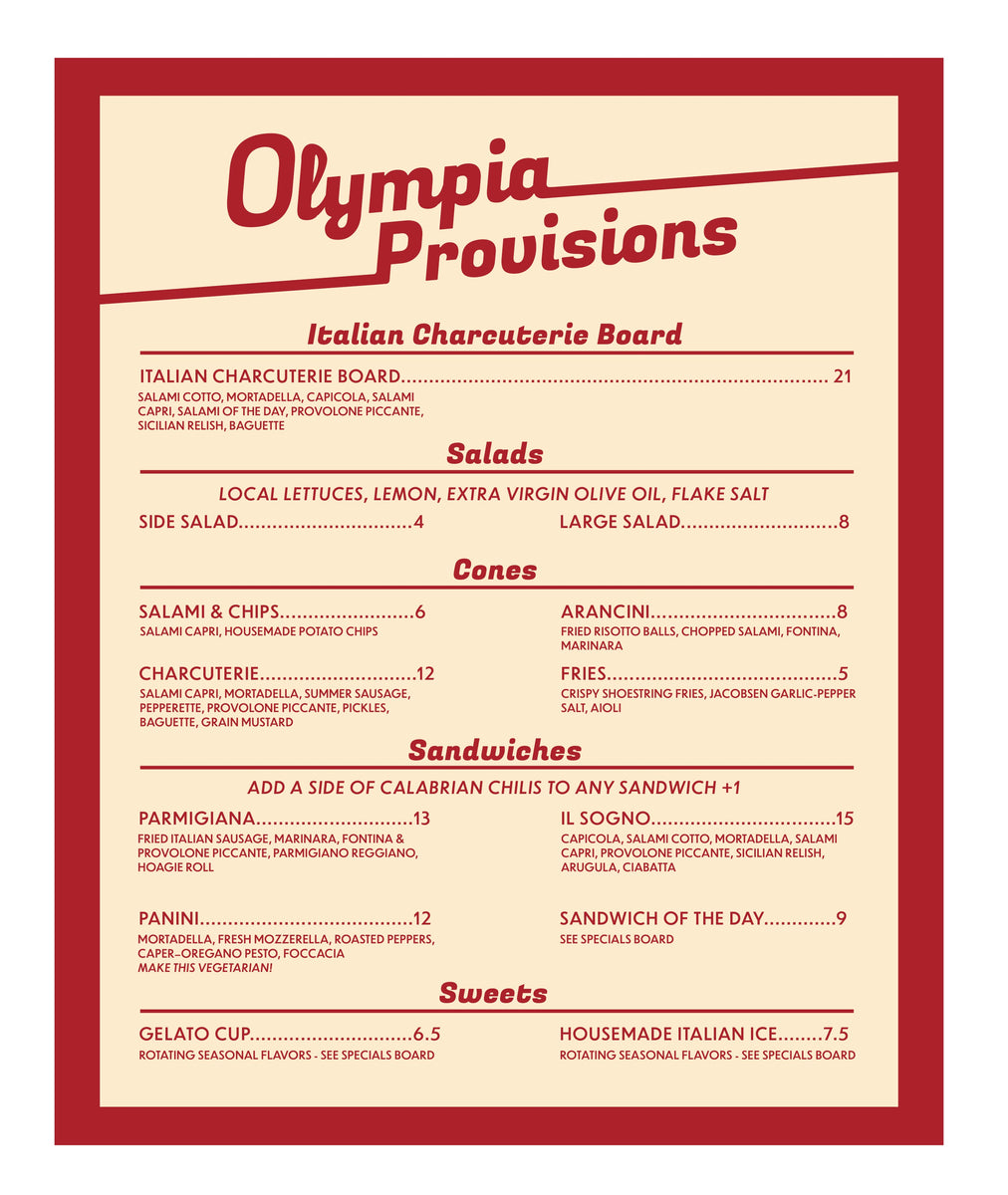 Salumeria offers a great menu of Italian inspired sandwiches and charcuterie alongside small bites like salami arancini with marinara, and Charcuterie Cones. To order online for pick up or delivery please click here or call at (503) 933-0274.

Hours for Salumeria are Noon – 8:00pm from Thursday through Sunday. Level 3 Taproom is located at 1447 NW Sandy Blvd.