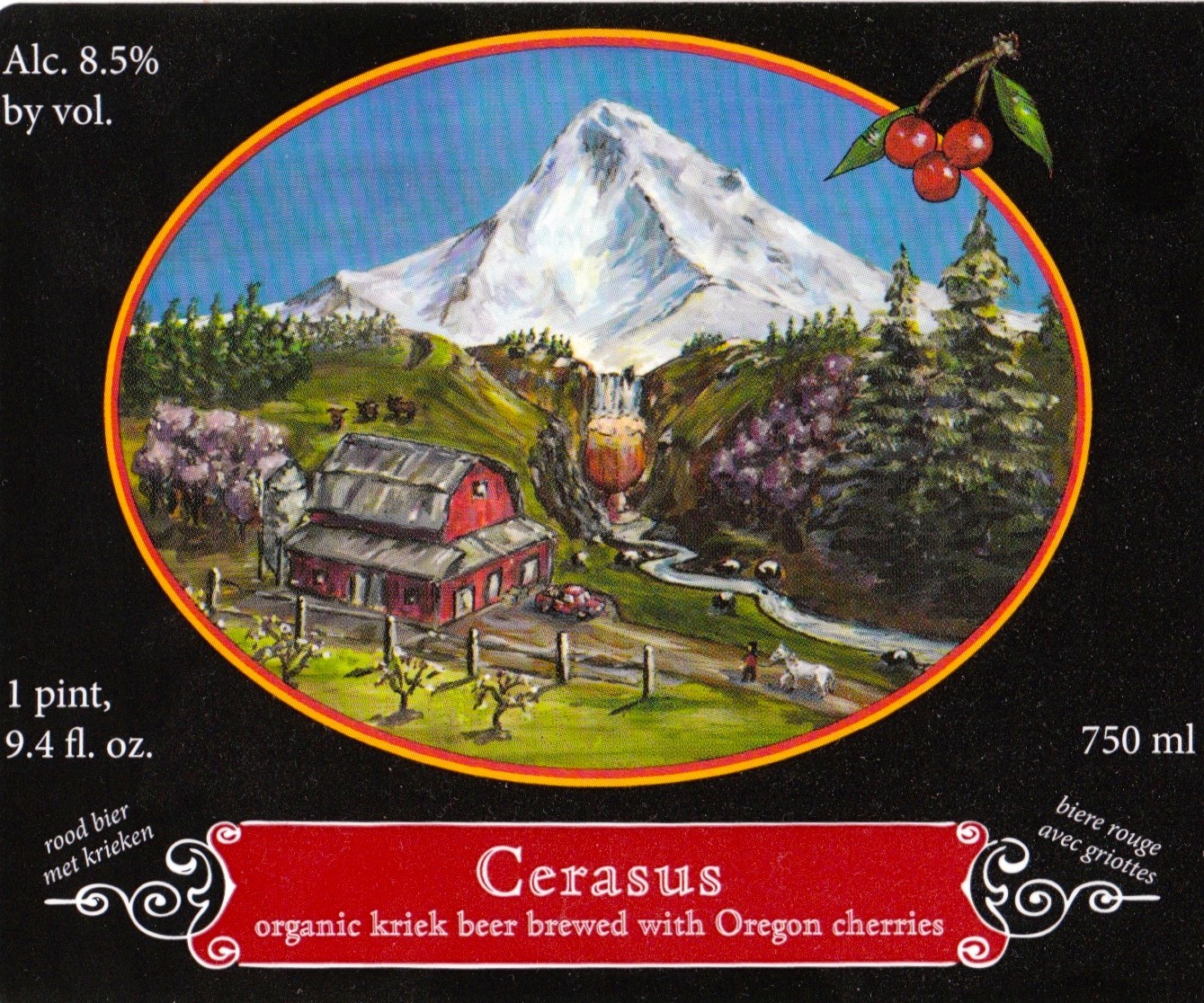 Logsdon Farmhouse Ales will release the beer that took home a Gold Medal at the 2014 World Beer Cup, Cerasus, this weekend. Beginning at Noon on Saturday, March 5, Logsdon Barrel House & Taproom will sell the latest batch of Cerasus in bottles.

Cerasus is Logsdon’s barrel-aged West Flanders style Red Ale with two pounds of fruit added per gallon of beer. Both sweet and tart Oregon cherries are added to Logsdon’s oak aged Far West Vlaming during the aging process with a combination of several yeast strains and lactic bacteria to develop a secondary fermentation. The crystal malts, oak tannins, and fruit develop into a soft well-rounded beer of Burgundian character. The beer will increase in acidity as it ages providing additional character. 8.5% ABV /18 IBU