Brewed out at its Edgefield Brewery, Captain Neon’s Mango Double IPA is brewed and dry-hopped with Amarillo, Citra, Mosaic and Chinook hops, along with over 650 pounds of mango puree from Oregon Fruit Products. The IPA is described as offering a powerful medley of bold and tropical fruit scents elevate this double IPA, and remind you that warmer weather is just around the corner.

Captain Neon’s Mango Double IPA will only be available in 16 oz. cans sold exclusively at the company’s Oregon retail locations until it runs out as this is a one time brew. One such place is McMenamins 23rd Avenue Bottle Shop located at 2290 NW Thurman Street in Portland. The beer is priced at $4.25 a 16 oz. can or $16.00 a four pack. 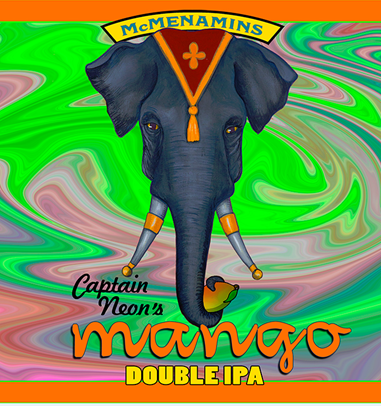