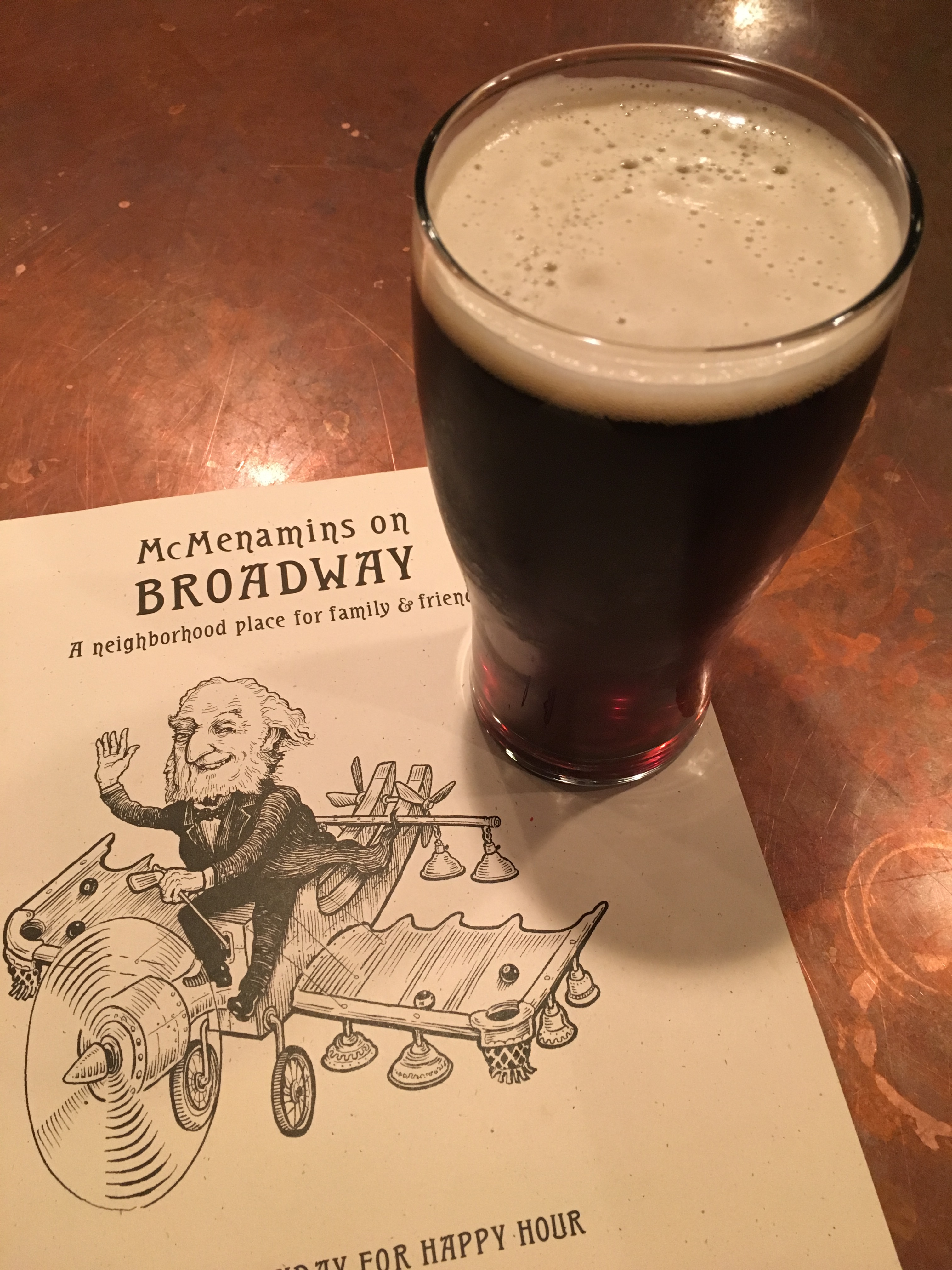 There was a time when Brown Ales were on just about every microbrewery’s taplist. Things have changed quite a bit where in what is now known better as craft brewing, Brown Ales have very little traction in today’s brewing world. However McMenamins continues to brew this style as it releases its first seasonal release of 2016, Sleepy Hollow Nut Brown Ale.

Sleepy Hollow Nut Brown Ale is loaded with a very complex malt character that is perfect as winter continues on. The seven malts and two hops bring forth a medium bodied Nut Brown Ale.

Sleepy Hollow Nut Brown Ale is available on tap at McMenamins through February 2016.