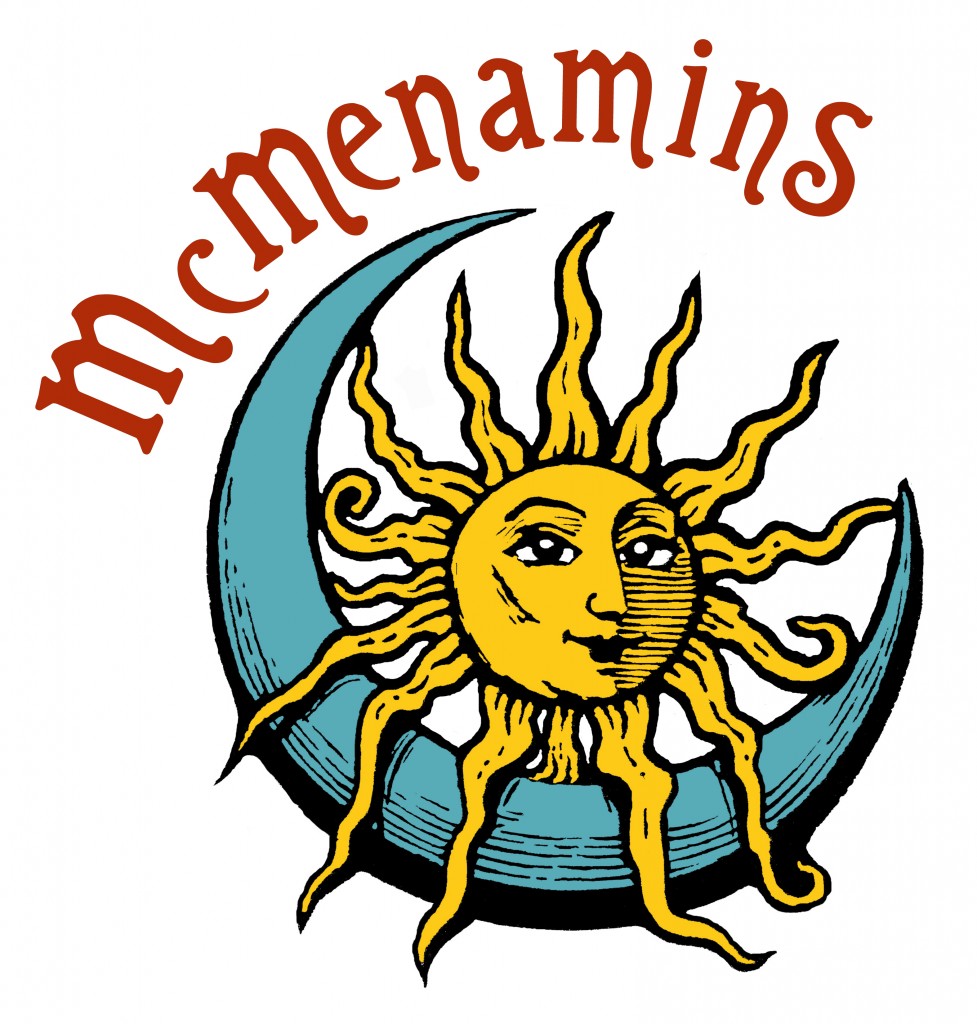 Just as its tasty current seasonal, Jam Session ISA, begins to disappear from the taps at McMenamins, its new seasonal is waiting in the wings. Copper Moon, Summer Pale Ale, will see its release on Friday, June 12th. This marks the eighth consecutive summer for McMenamins brewing Copper Moon.

Copper Moon is an organically grown and malted pale ale that’s full of flavor and summery sweetness. Citra and Chinook hops intermingle to create a refreshing citrusy, flowery and slightly spicy beverage. All of the malted barley used in every batch of Copper Moon is organically grown and malted. The outcome is a smooth, flavorful summer pale ale made with 100% Organic malted barley. 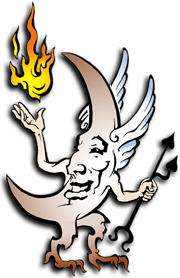 If an incentive is needed to try Copper Moon, McMenamins is offering a great deal on growler fills of Copper Moon next week. On Monday, June 15, following the release date, growler fills will be available at all locations across Oregon for only $8.

But don’t wait too long as Copper Moon will only be around through August.