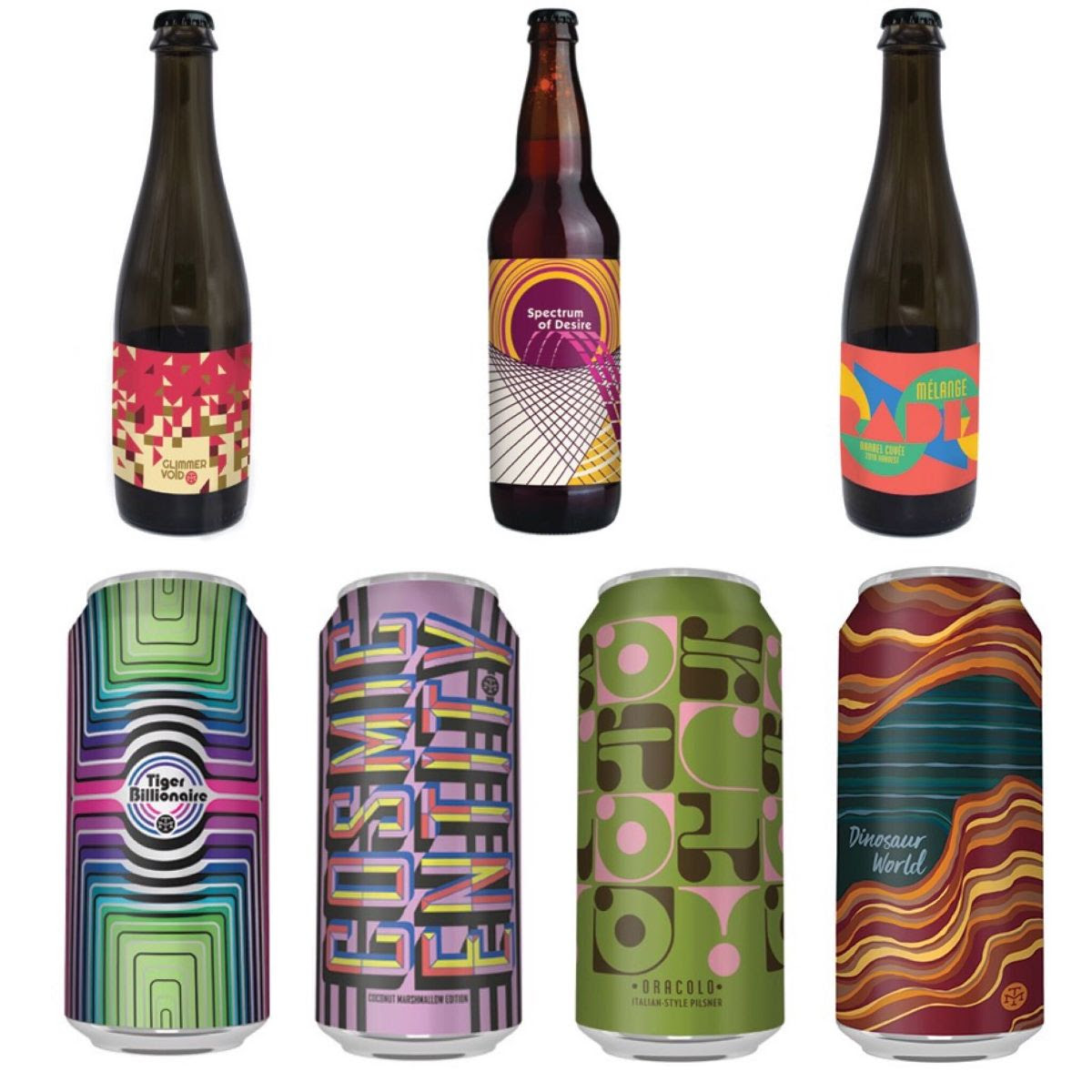 Here’s a sneak peek at the lineup for part one.

To Go Orders can be picked up at The Belmont Fermentorium from Wednesday through Sunday by appointment during the hours of Noon-6:00pm. The Portland outpost is also offering home beers delivery. Learn more about this here: https://www.moderntimesmerch.com/pages/to-go-sale-instructions-and-terms.